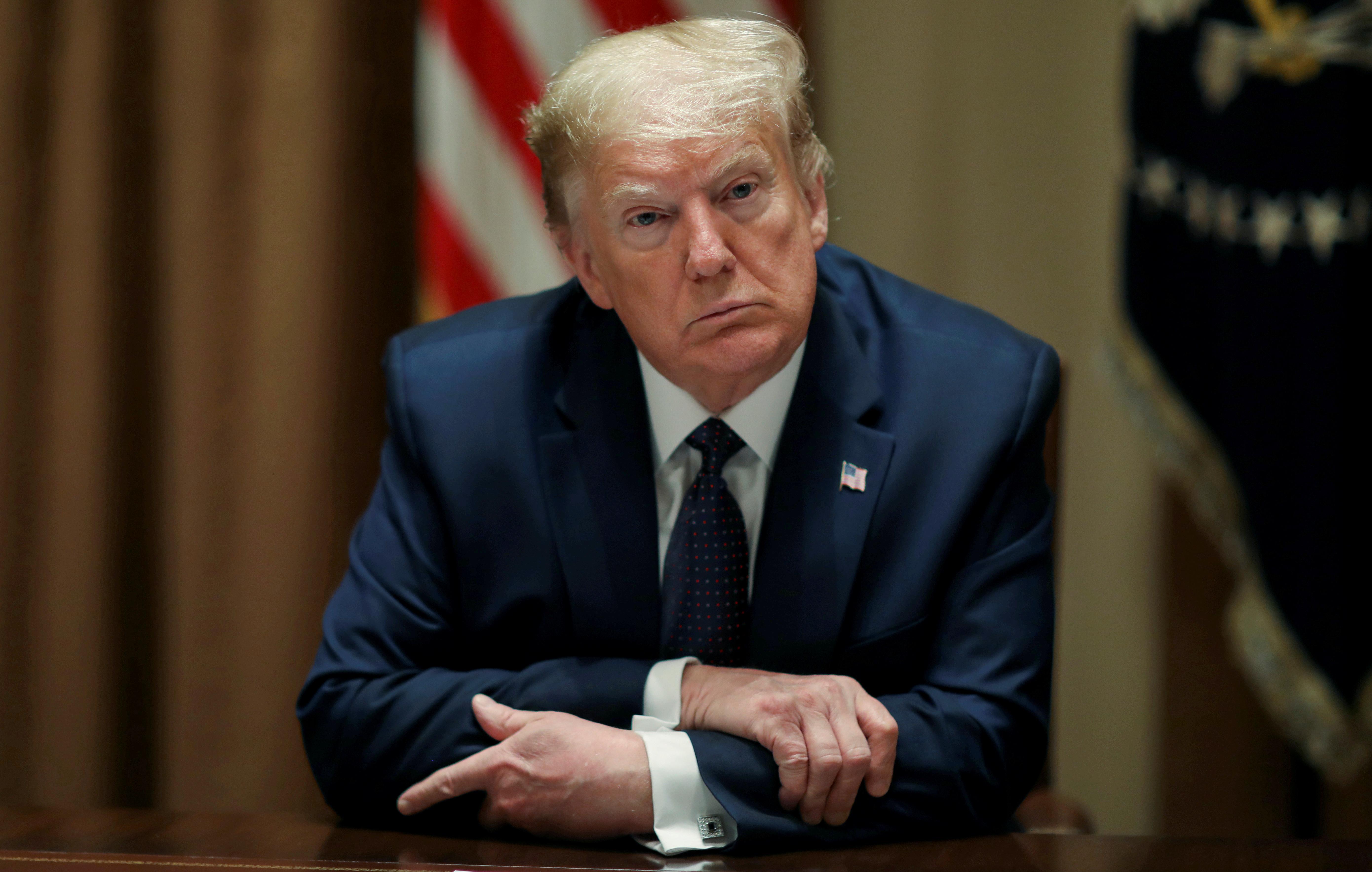 WASHINGTON (Reuters) – U.S. President Donald Trump travels to the political swing state of Michigan on Thursday to visit a Ford plant amid tension with the state’s Democratic governor and differences over the speed at which the country is reopening from its COVID-19 shutdown.

Trump, a Republican who is running for re-election this November, has urged states to loosen coronavirus-related restrictions so the economy can recover.

Trump threatened on Wednesday to withhold funding from the state over its plan for expanded mail-in voting, saying without evidence that it could lead to voter fraud. He seemed to back away from the threat later.

Trump will travel to Ypsilanti to tour a Ford Motor Co plant that has been recast to produce ventilators and personal protective equipment. He will also hold a meeting with African-American leaders to discuss vulnerable populations hit by the virus. The president has declined to wear a mask on similar factory tours despite guidelines for employees to do so.

Michigan is a critical presidential battleground that Trump won narrowly in 2016, the first Republican to do since 1988. Winning the state again is part of his campaign’s strategy for victory in November.

Trump has made only a handful of trips out of Washington since the pandemic went into full force. They have focused on politically important states such as Arizona and Pennsylvania and have included campaign-style music and rhetoric despite being official White House visits. Trump’s signature political rallies have been suspended because of the outbreak.

Trump and Ford have been at odds for nearly a year over the automaker’s decision in July 2019 to back a deal with California for stricter fuel economy standards than his administration proposed.