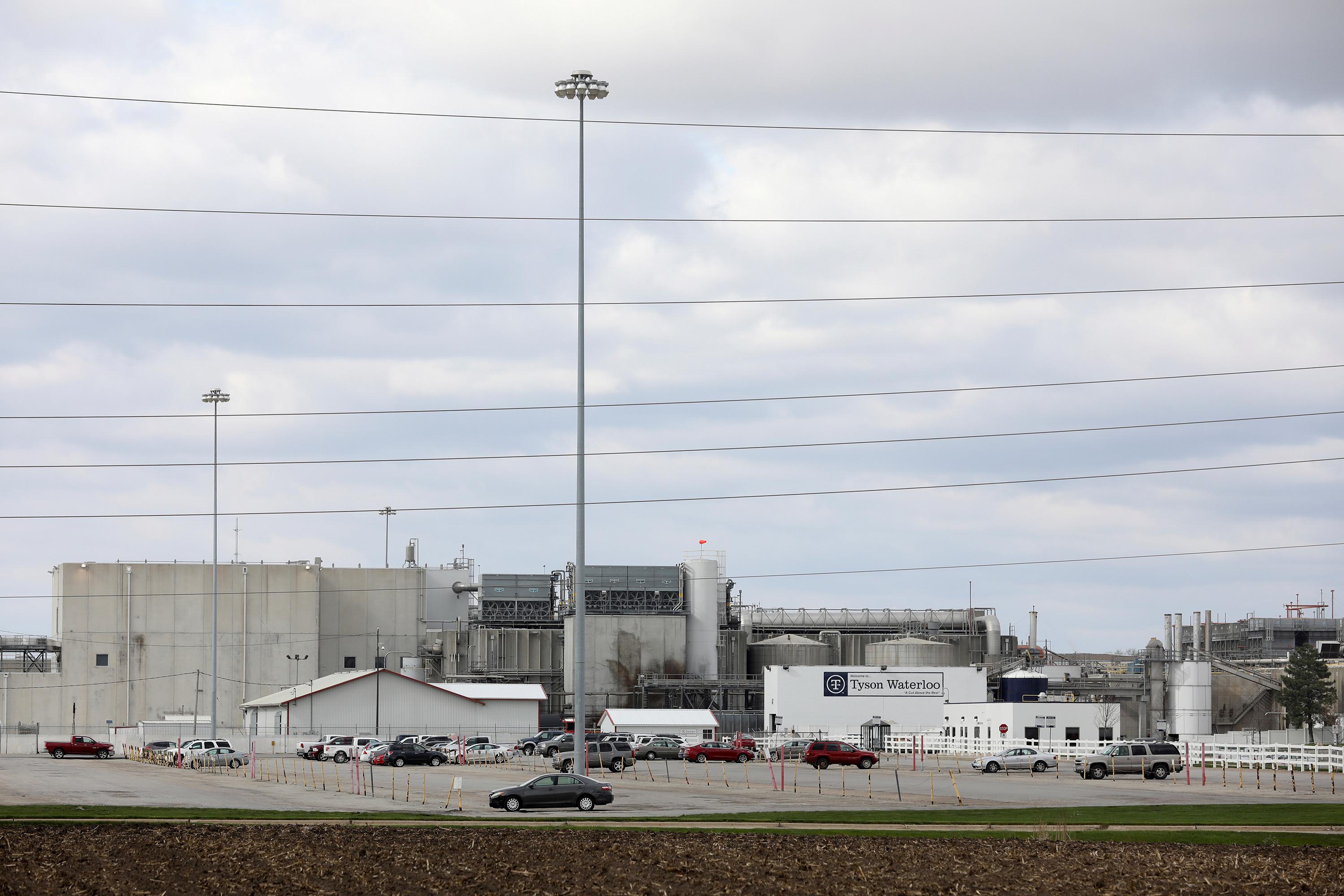 Tyson reported lower-than-expected earnings and revenue for the quarter ended on March 28, before meat processors began shutting plants as the respiratory illness spread through slaughterhouses. Shares of the Jimmy Dean sausages maker fell 7% as the company said increased demand for meat at grocery stores had not completely offset lost sales to restaurants.

“We have and expect to continue to face slowdowns and temporary idling of production facilities from team member shortages or choices we make to ensure operational safety,” Tyson said in a statement.

Tyson warned prior to Trump’s order that millions of pounds of beef, pork and chicken would vanish from U.S. grocery stores because of plant shutdowns. Its chairman said the U.S. “food supply chain is breaking” as farmers have been euthanizing livestock because they lost markets for them.

Tyson projected meat sales will fall in the second half of the year as restaurants and other food outlets suffer as consumers stay at home during the pandemic. The company said it does not expect chicken prices will improve for the rest of its fiscal year.

“The volume increases in retail have not been sufficient to offset the losses in foodservice and as a result, we expect decreases in volumes in the second half of fiscal 2020,” Tyson said.

The company’s sales rose 4.3% to $10.89 billion, in the second quarter ended March 28. Analysts had expected revenue of $10.96 billion, according to IBES data from Refinitiv.

Excluding items, the company earned 77 cents per share, missing estimates of a profit $1.04 per share. Its shares fell 3% in early trading on Monday.