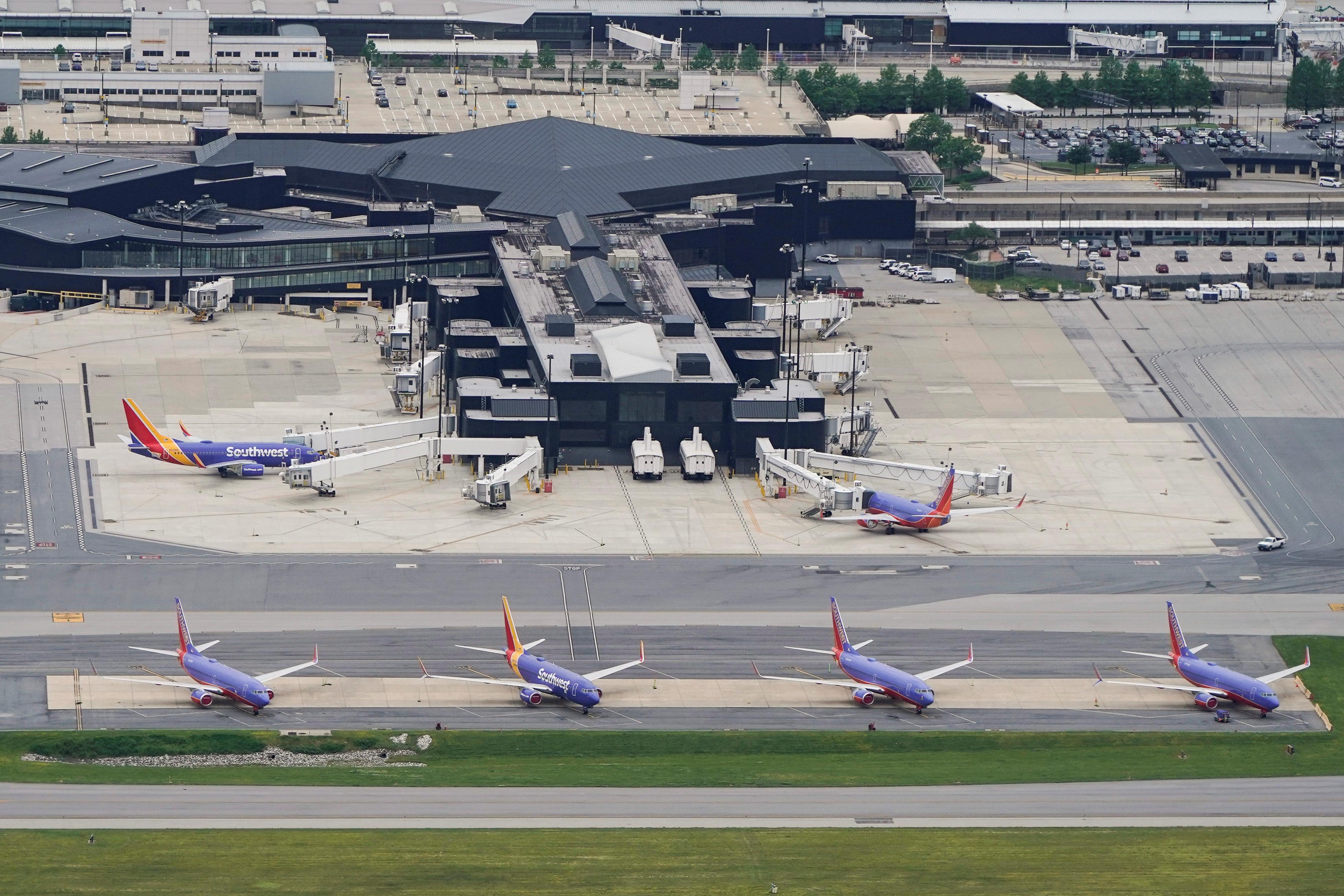 CHICAGO/WASHINGTON (Reuters) – Major U.S. airlines are pressing U.S. lawmakers for a six-month extension of the $32 billion U.S. payroll support program for airlines, airports and contractors set to expire in September, warning that some flights may disappear otherwise and more jobs are at risk.

“We’re in lockstep with our industry organization – Airlines For America – … in support of the labor unions’ efforts,” Kelly said in the video, which was viewed by Reuters. “I am personally involved in delivering that message to our federal leaders.”

Kelly also wants lawmakers to extend a ticket tax holiday and pass other tax breaks that give Americans incentives to travel “because without customers and places and events for them to fly to — we’ll never punch our way out of this crisis.”

Airline industry executives have privately told lawmakers they may need to halt some flights because of depressed travel. The payroll funding required them to maintain minimum service levels through Sept. 30.

On Friday, American Airlines (UAL.O) subsidiary PSA warned that based on American’s October schedule, it may need to furlough another 230 pilots and flight attendants on top of the 1,000 potential furloughs announced this month.

This week, 223 U.S. House lawmakers called for a six-month extension of the payroll aid program they called crucial to keeping hundreds of thousands of aviation workers employed through March 31.

Congress awarded $25 billion in payroll assistance to U.S. passenger airlines in March, along with $4 billion for cargo carriers and $3 billion for airport contractors. Most of the bailout funds do not have to be paid back.

When the first package was approved, large U.S. airlines hoped for demand to recover by October. But with a resurgent pandemic, airline executives warn demand is stalling again. Between American Airlines and United Airlines (UAL.O), more than 60,000 frontline workers have received warnings that their jobs are on the line.