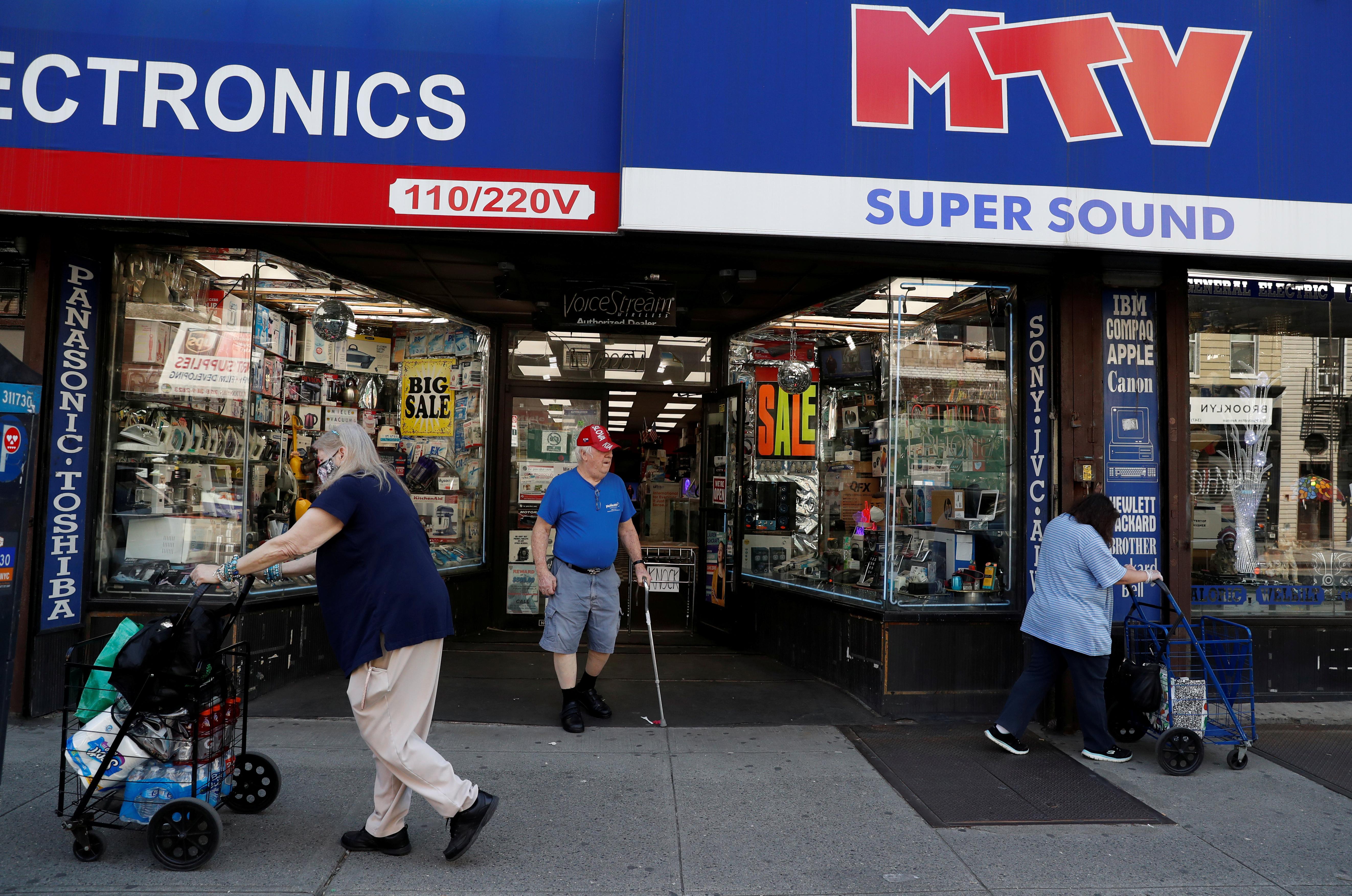 WASHINGTON (Reuters) – U.S. consumer spending rebounded sharply in May, but the gains are not likely to be sustainable, with income dropping and expected to decline further as millions lose their unemployment checks starting next month.

The Commerce Department said on Friday consumer spending, which accounts for more than two-thirds of U.S. economic activity, jumped 8.2% last month. Consumer spending tumbled 12.6% in April, the largest drop since the government started tracking the series in 1959.

Economists polled by Reuters had forecast consumer spending increasing 9.0% in May.