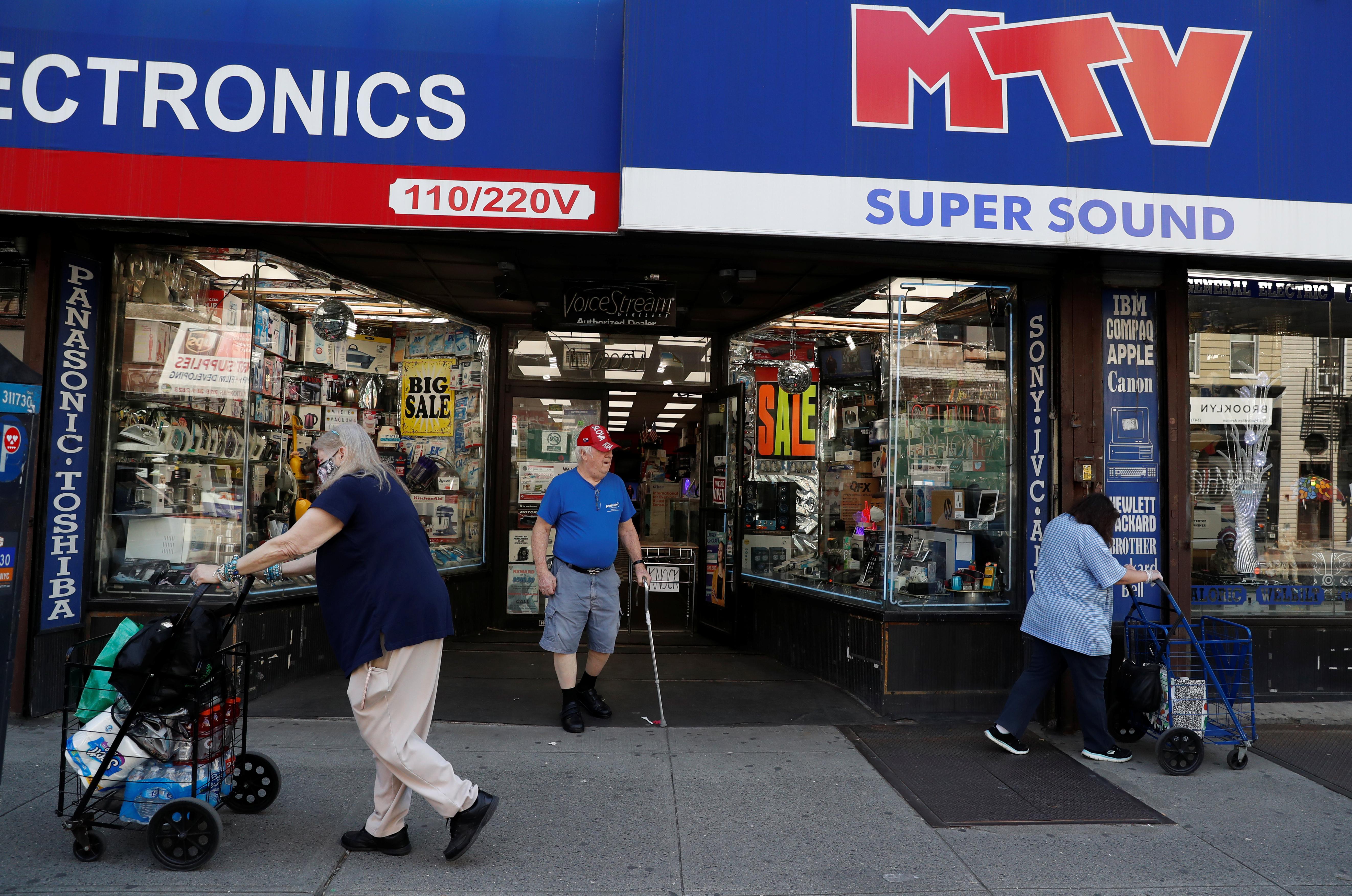 WASHINGTON (Reuters) – U.S. consumer spending increased for second straight month in June, setting up consumption for a rebound in the third quarter, though the recovery could be limited by a resurgence in COVID-19 cases and the end of expanded unemployment benefits.

The Commerce Department said on Friday that consumer spending, which accounts for more than two-thirds of U.S. economic activity, rose 5.6% last month after a record 8.5% jump in May as more businesses reopened.