WASHINGTON/NEW YORK (Reuters) – The U.S. energy industry has asked the Federal Reserve to change the terms of a $600 billion lending facility so that oil and gas companies can use the funds to repay their ballooning debts, according to a letter seen by Reuters. 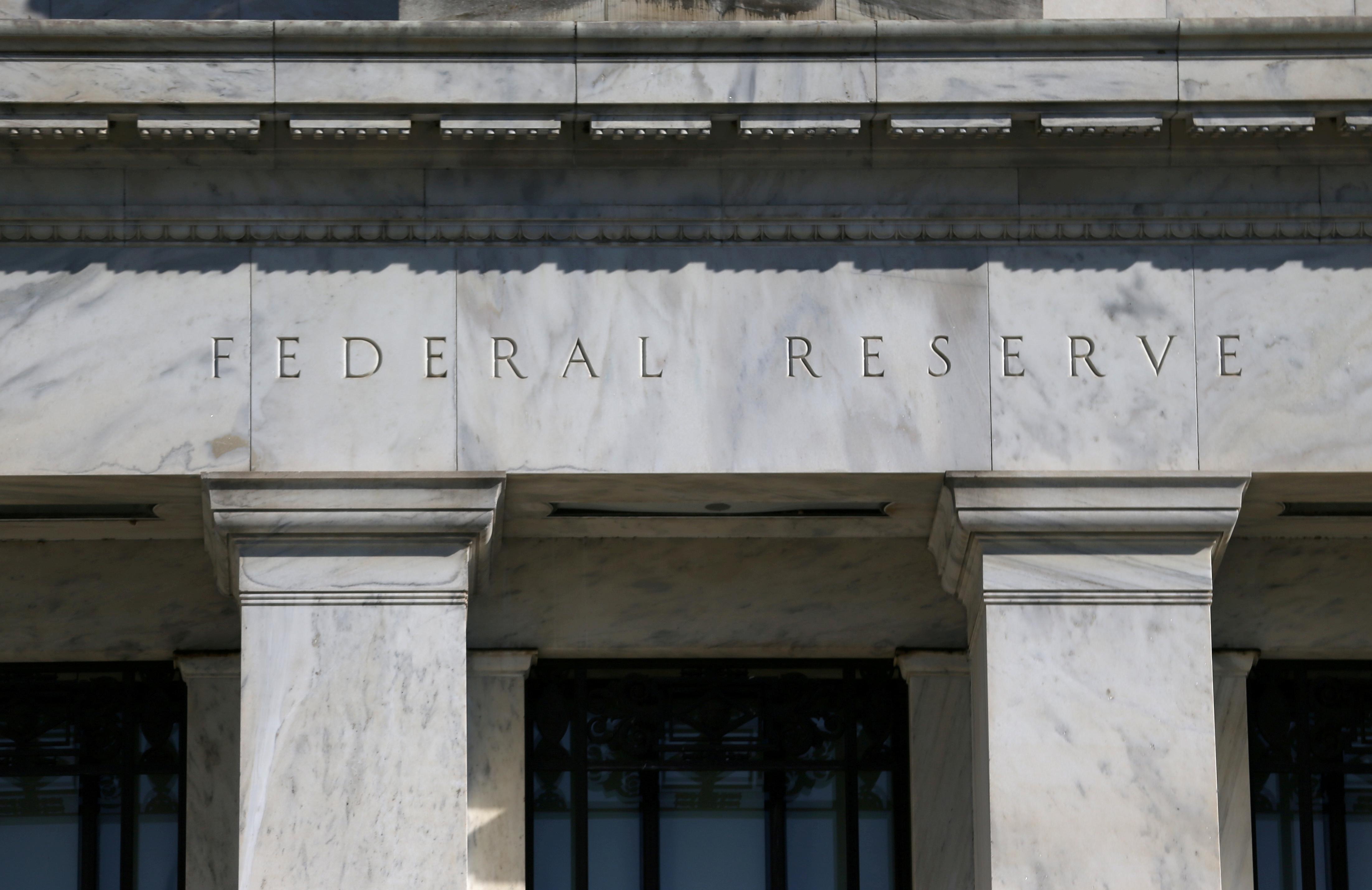 The effort comes at a time of intensifying pain for the sector as U.S. crude oil futures traded in negative territory on Monday for the first time in history on worries of massive oversupply. So far, the energy industry has largely missed out on federal support to businesses hurt by the novel coronavirus economic disruption, but it is hoping it can benefit from the Fed’s Main Street Lending Program due to launch in coming weeks.

The Fed has been deluged with roughly 2,000 letters seeking changes to the rules of the program, under which the Fed will purchase 95% of eligible bank loans to small- and medium-sized businesses.

The terms of that and other federal assistance schemes are under growing scrutiny amid worries that insufficient conditions are being placed on borrowers and banks may dish out funds to companies without the greatest need for the cash.

The Independent Petroleum Association of America (IPAA) asked the Fed to reconsider a provision that bars eligible borrowers from using the cash to repay other loan balances and requires borrowers to promise to repay the Fed before other debt of equal or lower priority, according to an April 15 letter seen by Reuters.

Lee Fuller, executive vice president of IPAA, told Reuters the organization wanted to ensure that the oil and gas industry got fair access to the federal resources.

Tens of thousands of workers have been furloughed by American energy companies in recent weeks, including Halliburton Co, Schlumberger NV and Apache Corp, as producers have slashed spending.

Even before the oil price slump in early March, U.S. shale producers were under huge pressure from investors to reduce costs and bolster returns. With many carrying significant debt loads and earnings declining, shale producers have been preparing for possible Chapter 11 bankruptcy filings.

The industry has asked Congressional lawmakers to press the Fed to change the facility’s terms, according to one person with knowledge of the talks.

Several members of the House of Representatives, led by Guy Reschenthaler, raised the debt provision in a letter to the Fed sent last week and seen by Reuters. They also asked for the program’s maximum loan size of $25 million be raised so natural gas companies “can meet their obligations.”

Natural gas companies, especially those in the Appalachian region, have struggled for months as commodity prices were depressed by oversupply.