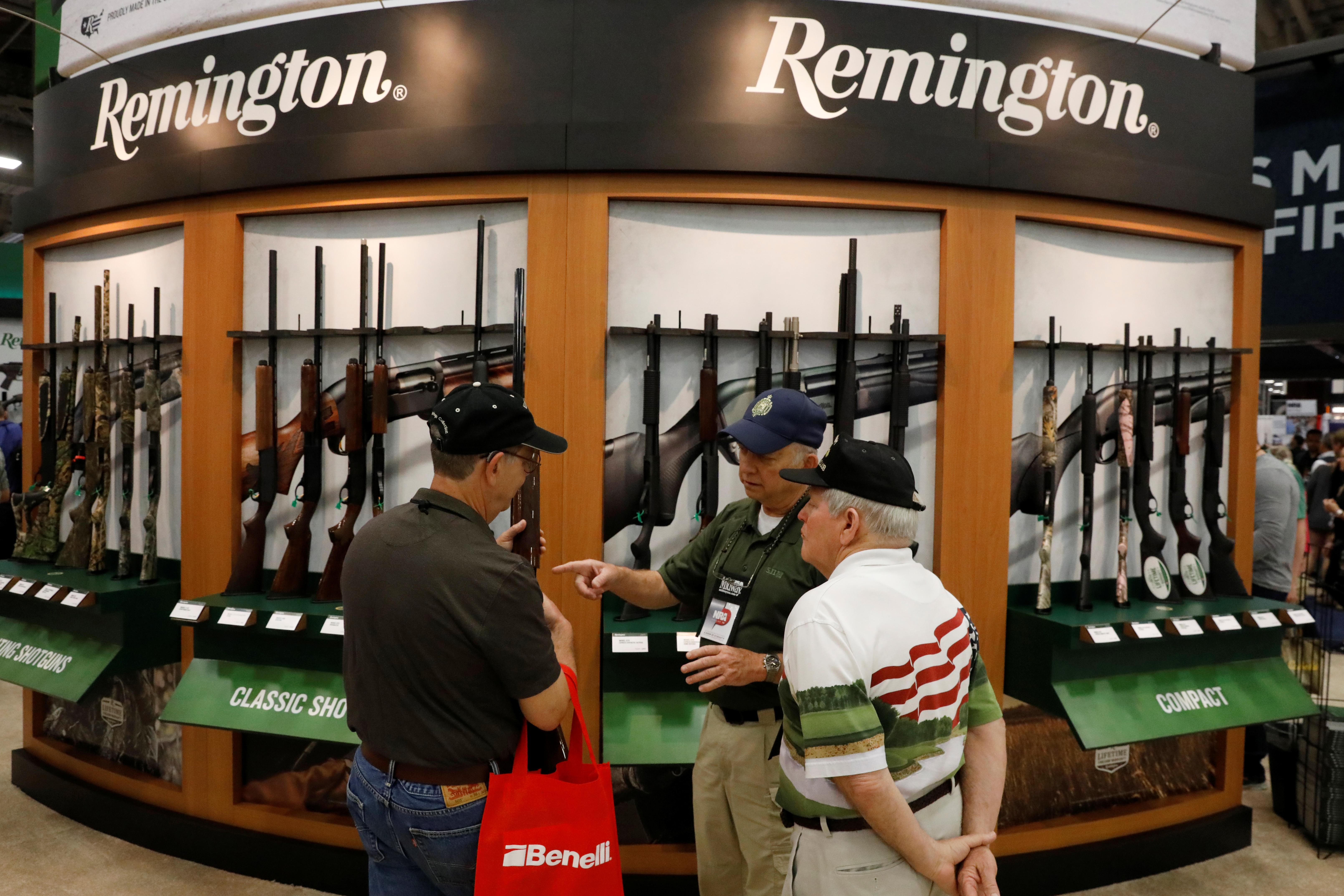 The gunmaker has filed for Chapter 11 bankruptcy protection in U.S. Bankruptcy court for Northern District of Alabama, according to the court filing.

In the filing, the company listed its assets and liabilities both in the range of $100 million to $500 million.

The gunmaker has filed for bankruptcy before in 2018 after sales faltered and the company had trouble meeting requirements of its lenders. It exited bankruptcy protection the same year under the ownership of its creditors.

U.S. retailers have placed restrictions on gun sales after school shootings, hurting manufacturers such as Remington. A Remington Bushmaster rifle was used in the Sandy Hook elementary school shooting in Connecticut in 2012 that killed 20 children and six adults, making it central to debates over gun policy.

Remington has been trying to dismiss a lawsuit filed by the families of the victims related to the marketing of the company’s guns. It is scheduled to go on trial next year.