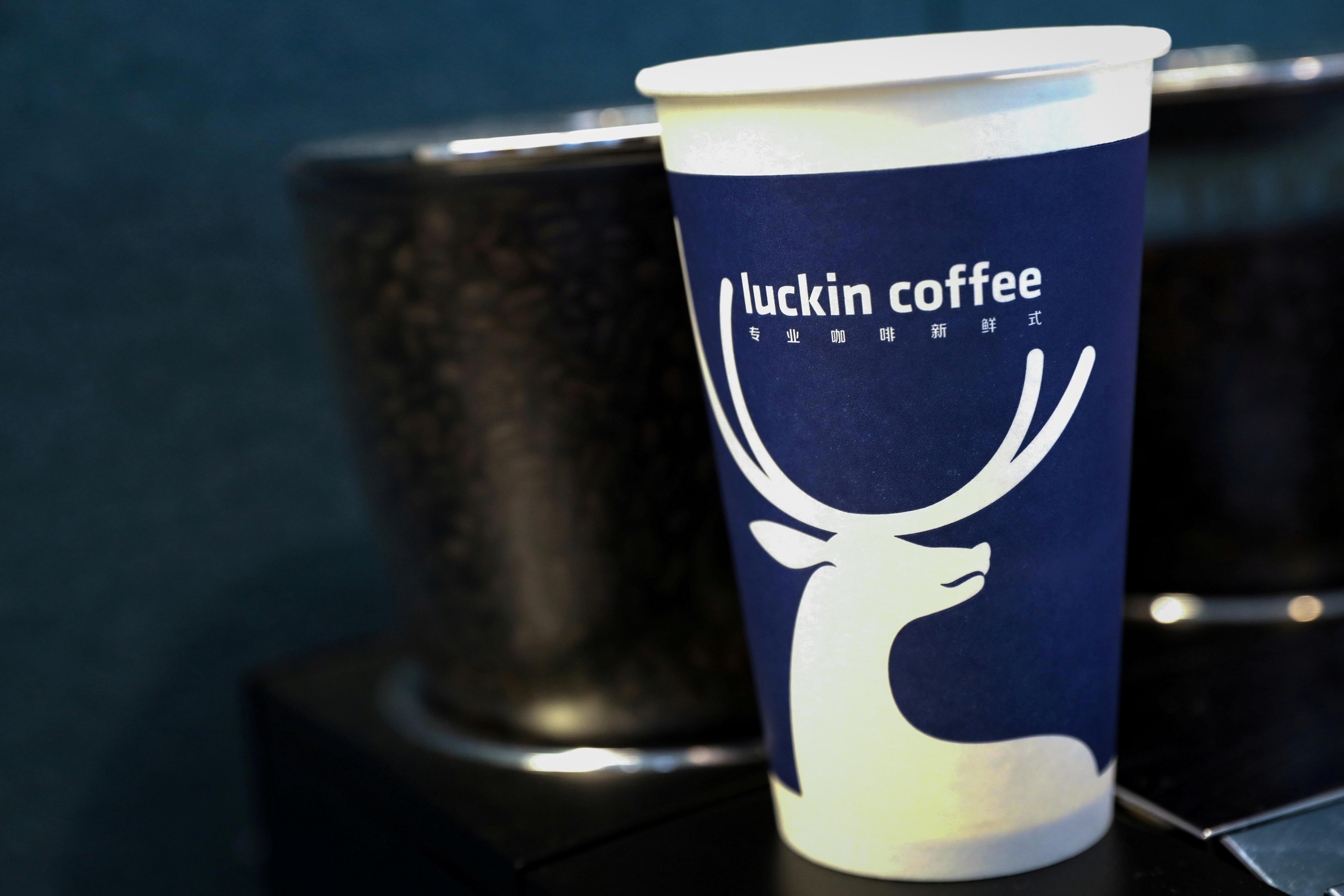 Earlier this month, Luckin Coffee said an internal investigation revealed that its chief operating officer and other employees were suspended for fabricated sales deals worth about 2.2 billion yuan ($310.77 million).

Shares in Luckin, which aggressively pitched itself as a challenger to Starbucks (SBUX.O) in China, have plunged by more than 90% from their January high following the news.

Luckin and the U.S. SEC were not immediately available for a comment.