(Reuters) – Wall Street surged on Thursday as investors weighed the prospect of economic recovery against bellicose remarks from President Donald Trump regarding U.S.-China trade and a whistleblower’s dire warnings about the U.S. response to the coronavirus pandemic. 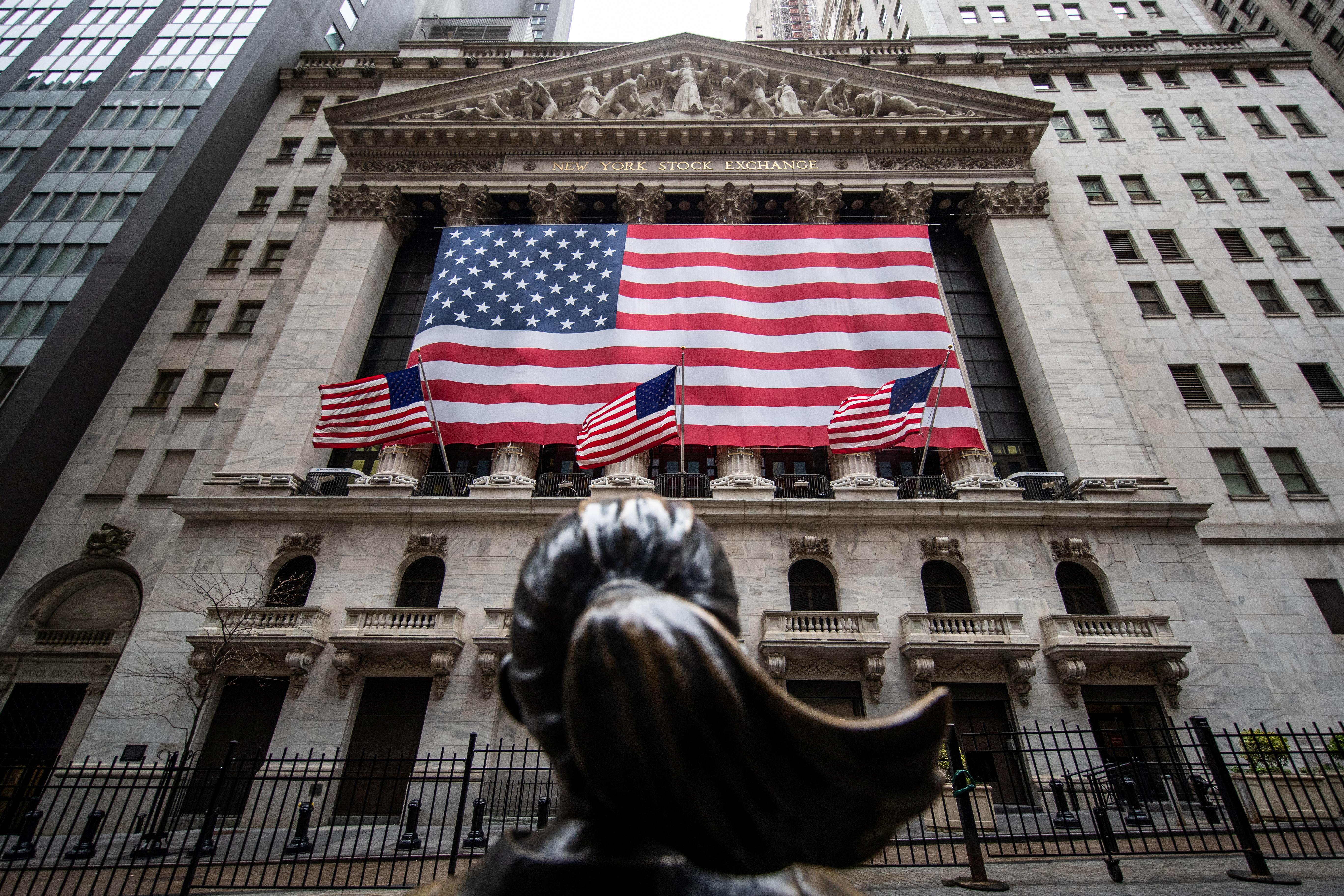 While all three major U.S. stock indexes ended the session solidly higher, they see-sawed for much of the day, with reopening state economies and the possibility of additional stimulus doing battle with revived trade war fears and bleak economic data.

“This market is a battle over time frames,” said Tim Ghriskey, chief investment strategist at Inverness Counsel in New York. “Those pushing the market up believe we’re going to get a vaccine in a reasonable amount of time, the economy isn’t totally going to fall apart, that unemployment is not going to spike appreciably higher.”

“On days when (the market is) pushed down, the naysayers come to the forefront, when it bounces back up the more optimistic investors see an opportunity,” Ghriskey added.

The Wisconsin Supreme Court struck down the governor’s lockdown orders, fueling hopes that mandated restrictions could be lifted sooner rather than later.

But an ousted health official testified before a U.S. House of Representatives panel that the United States could face “the darkest winter” if its response to the pandemic failed to improve.

Comments by Trump late Wednesday blamed China for the coronavirus outbreak and revived trade war fears, even as mandated lockdowns continue to damage the economy.

That damage was in evidence in a report from the U.S. Labor Department, which showed just under 3 million new jobless claims last week, pushing the seven-week tally well over 36 million.

A White House spokeswoman said Trump is open to another possible stimulus bill, but will not sign the bill put forward by House of Representatives Democrats.

“One of the major parts of the House bill is support for state and local governments and that’s critical for state institutions that are really hurt by this pandemic,” Ghriskey added.

Of the 11 major sectors in the S&P 500, all but consumer staples .SPLRCS closed higher, with financials .SPSY and energy companies .SPNY enjoying the biggest percentage gains.

First-quarter earnings season is on the final stretch, with 451 of the companies in the S&P 500 having reported. Of those, 66.7% have beaten consensus, according to Refinitiv data.

In aggregate, earnings for the first three months of the year are seen falling by 12.1% from the year-ago quarter, a stark reversal from the 6.3% annual growth seen on Jan. 1.

Cisco Systems Inc (CSCO.O) closed up 4.5% after its earnings beat, driven by a jump in demand for its work-from-home networking equipment.

Advancing issues outnumbered declining ones on the NYSE by a 1.20-to-1 ratio; on Nasdaq, a 1.03-to-1 ratio favored decliners.

Volume on U.S. exchanges was 11.81 billion shares, compared with the 11.45 billion average for the full session over the last 20 trading days.