GENEVA/BRUSSELS (Reuters) – Against the backdrop of a global pandemic, steep recession, intensifying U.S-China tensions and rising protectionism, the WTO needs to name a leader. Only the resilient should apply. 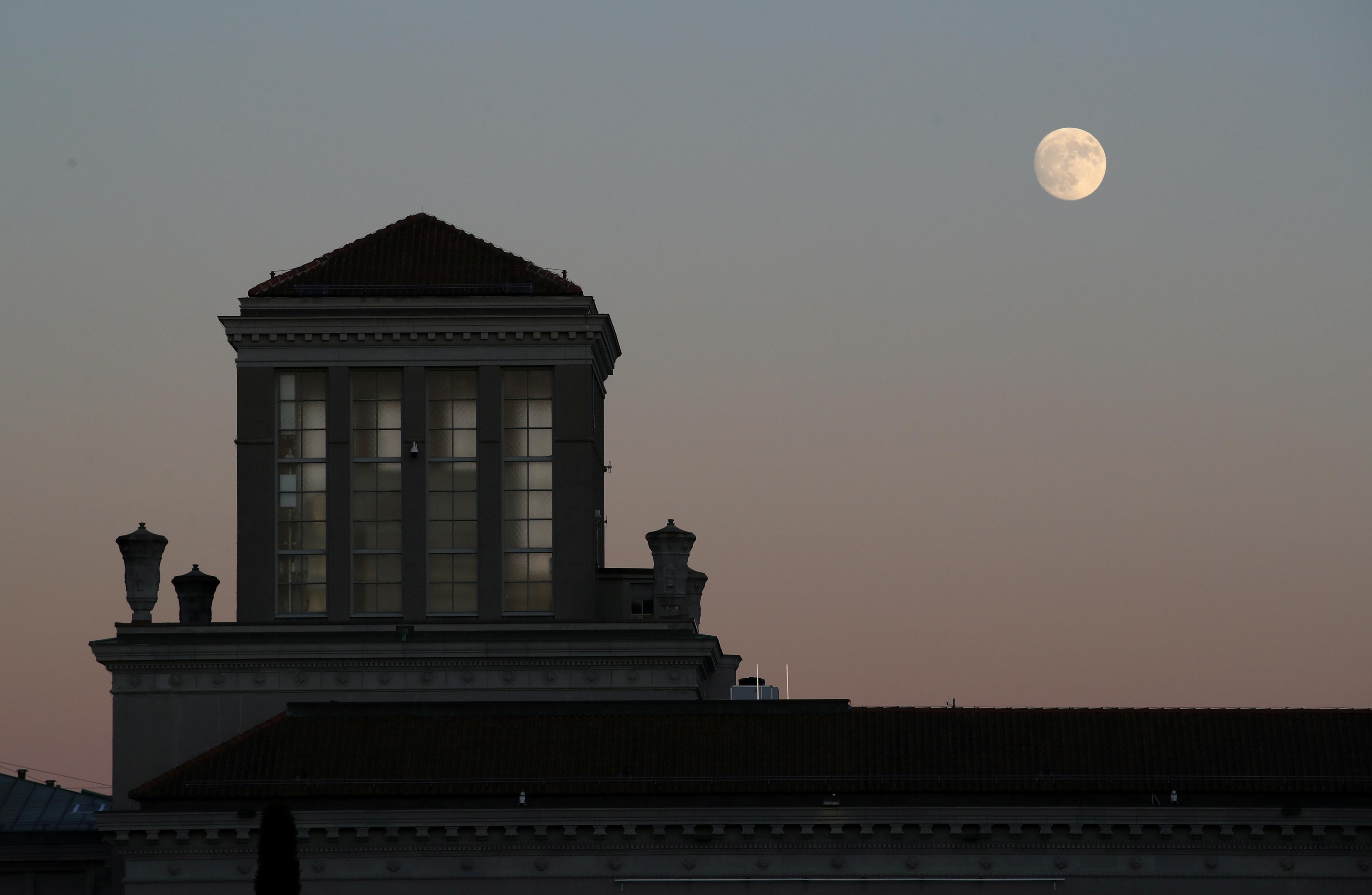 Brazilian Director-General Roberto Azevedo surprised the WTO’s 164 members last week by announcing he would quit at the end of August, a year earlier than expected, adding to the tumult facing global agencies amid a backlash against globalisation.

The Geneva-based body ideally needs to find a successor by the time Azevedo leaves, or at least by year end, when it is set to go into overdrive on a series of issues ahead of its biennial conference in 2021.

That’s a tall order for an organisation that hasn’t produced any major international accord in years and decides on a chief by consensus.

Even though the WTO is member-led, a strong, charismatic leader is seen as crucial, particularly when the coronavirus-hit economy faces its worst recession in almost a century and U.S.-China tensions are resurgent.

“These are unprecedented times and the WTO will need a new playbook if it wants to play any serious role in rebuilding the global economy,” said Kelly Ann Shaw, a partner at Hogan Lovells

and a former senior White House official who worked for the U.S. Trade Representative during Azevedo’s selection.

“What the WTO really needs is a reformer.”

More than 100 trade barriers have been erected since the coronavirus outbreak. Some states are questioning their reliance on other countries, notably China, for supply.

U.S. President Donald Trump has ramped up his criticism of the WTO and the World Health Organization, which he says are too favourable to China. He described the WTO last week as “horrible”.

The WHO has rejected criticism it is too close to Beijing. The WTO has not commented publicly.

The United States and China, which reached a “Phase 1” trade deal in January, appear back at war, with Washington seeking to block chip supplies to blacklisted telecoms equipment giant Huawei Technologies.

Washington already crippled the WTO’s ability to intervene in trade wars in December after blocking appointments to the WTO body that rules on appeals in disputes.

WTO spokesman Keith Rockwell admitted the Director-General’s role was “one of the most difficult and demanding jobs there is” with a “daunting dossier” of issues to tackle.

“But we have clear procedures and I’m sure we will get some outstanding candidates so hopefully things will go smoothly,” he said.

With three of the previous six directors-general from Europe and the others from Thailand, Brazil and New Zealand, there is pressure to choose a leader from Africa, analysts say.

Bill Reinsch, a former U.S. Commerce Department official now with the Center for Strategic and International Studies, said there were four possible contenders from Africa: Hamid Mamdouh, an Egyptian attorney at King & Spalding LLP and former WTO official; Yonov Frederick Agah of Nigeria, a WTO deputy director-general; Eloi Laourou, Benin’s ambassador to the UN and Amina Mohamed, a former Kenyan ambassador to the WTO and now the country’s sports minister.

Agah, Laourou and Mohamed did not immediately respond to requests for comment. Mamdouh confirmed his candidacy to Reuters, saying it was backed by Egypt’s government.

“The issue, as always with Africa, will be whether they can unify behind a single candidate,” Reinsch said.

Previous selections for WTO boss have involved what some former officials describe as a “beauty pageant” involving public events and visits for members to vet candidates.

The coronavirus makes such in-person meetings difficult and virtual meetings in the past month at the WTO have suffered from frozen screens and garbled messages.

Other global bodies like the United Nations have switched to written votes, but WTO members have thrown in the towel, concluding formal decisions could not be made online or in writing.

THE LAW OF THE JUNGLE

The formal nomination of candidates has not yet begun but the WTO will want to avoid a repeat of 1999, when New Zealander Mike Moore and Thailand’s Supachai Panitchpakdi split the vote.

Rohinton Medhora, president of Canada-based think tank the Centre for International Governance Innovation, said there would be a “tremendous clash” if Washington and Beijing proposed candidates or sought to play prominent roles in the selection.

A spokesman for China’s foreign ministry said it would defer to “the relevant departments” on the specific task of searching for a new Director-General and was ready to “maintain close communication and coordination” to ensure a smooth handover.

The U.S. Trade Representative’s office declined to comment, referring to a previous statement from representative Robert Lighthizer saying the United States looked forward to participating in the selection process.

The divisions are not only between Washington and Beijing. 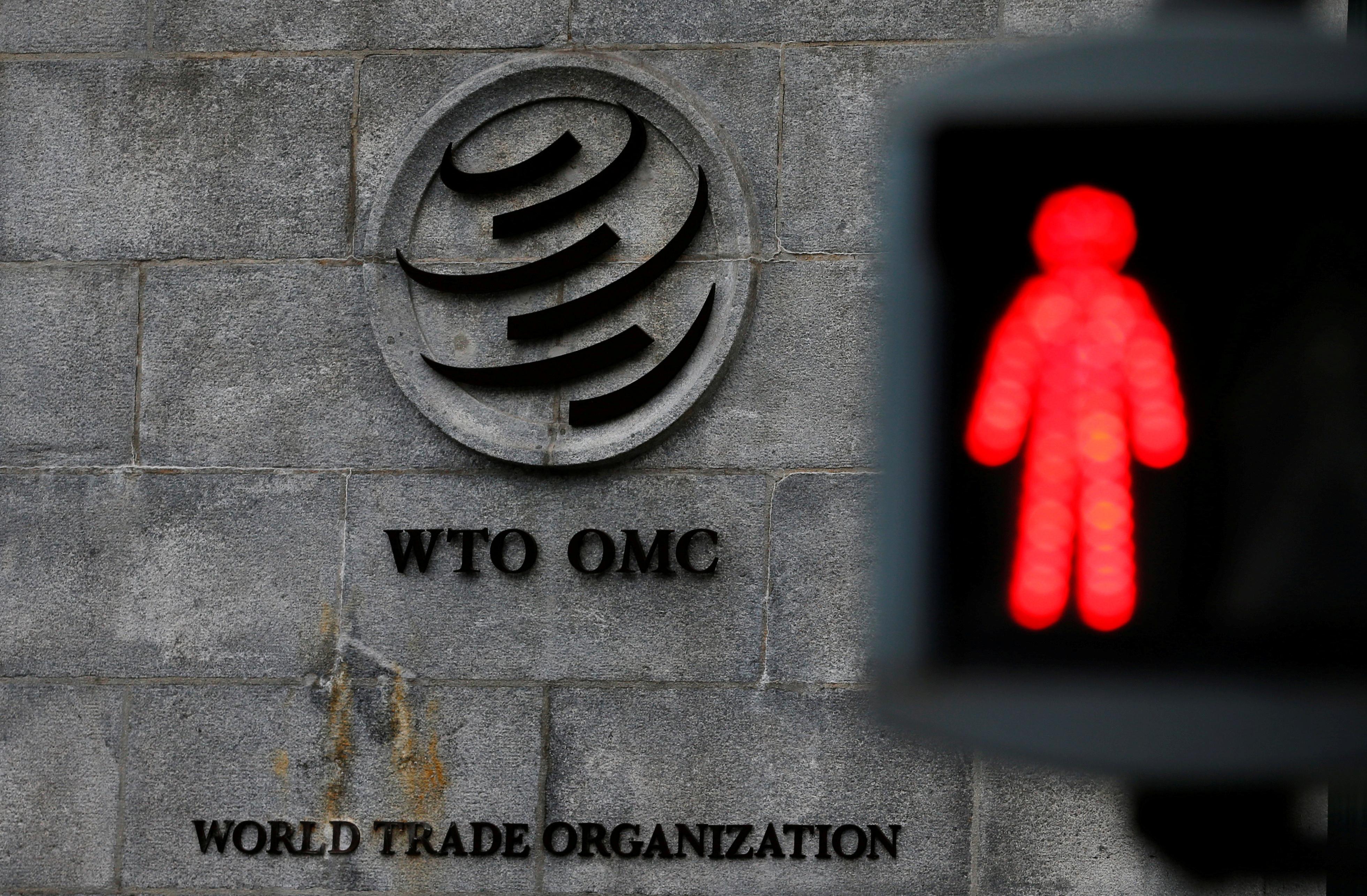 Europe is challenging import tariffs on steel and aluminium imposed on the basis of “national security” by Trump.

National security has also been invoked by Japan in curbs of high-tech exports to South Korea, in a trade dispute between Russia and Ukraine, and a WTO case brought by Qatar against Bahrain, the United Arab Emirates and Saudi Arabia.

“We’re seeing a return to the law of the jungle,” said Roberto Zapata, formerly Mexico’s WTO ambassador and chair of fish subsidy talks. “Members need to adapt the organization to the current challenges. If not the WTO could be condemned to irrelevance.”