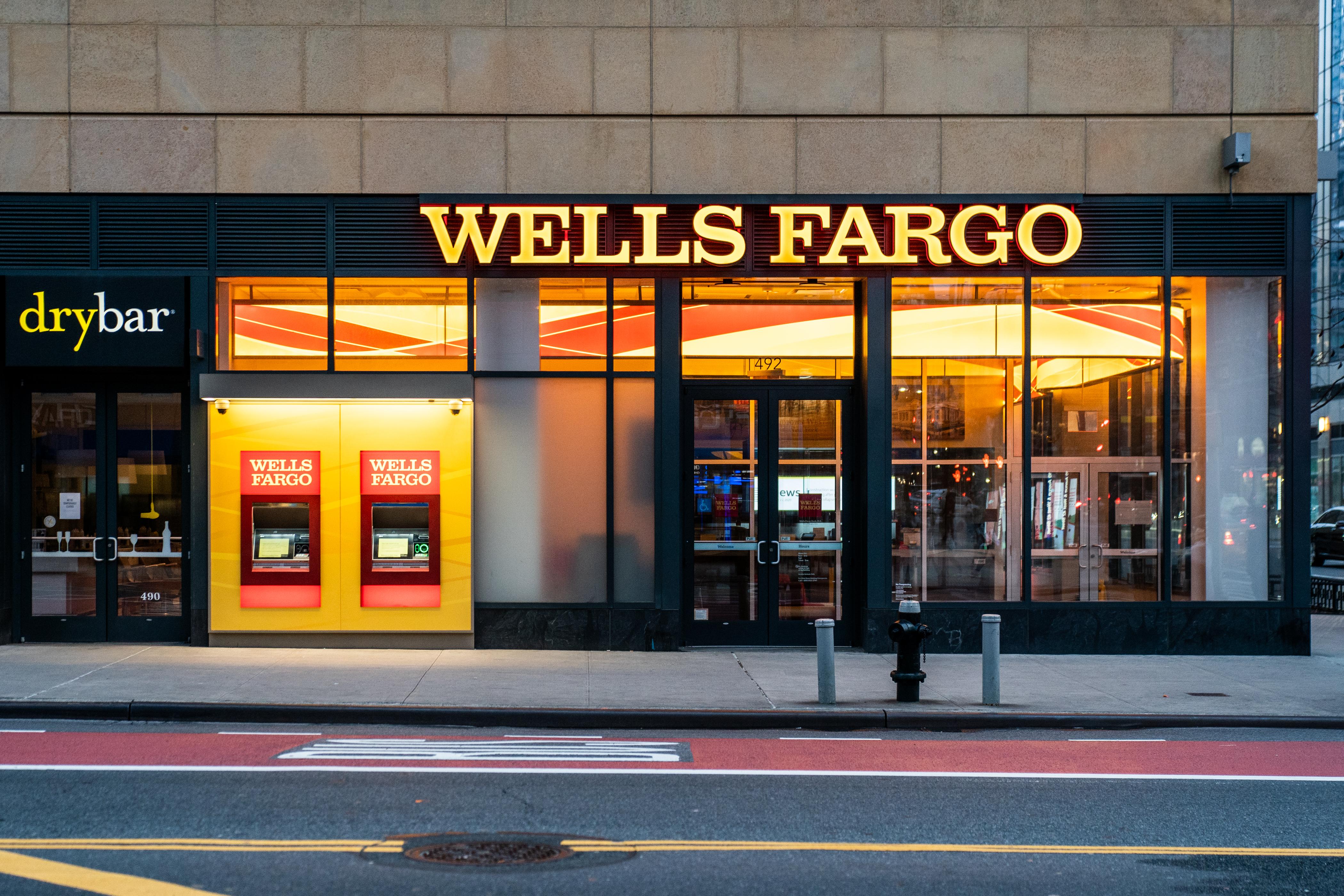 (Reuters) – Wells Fargo & Co (WFC.N) will donate over $400 million toward helping small businesses recover from the coronavirus pandemic, giving away all proceeds from its participation in the Payroll Protection Program.

At least $28 million is earmarked for non-profit community lenders catering to Black entrepreneurs, the bank said.

“The hardest hit business in this are minority owned,” president of consumer banking Mary Mack said in an interview.

“If we look at the communities we serve and the intent and spirit of the program, we believe it was to lean in to help those businesses that were perhaps the most fragile.”

More than half of all small business owners do not expect to grow revenue over the next 12 months, a Wells Fargo survey found. The pandemic has shuttered Black owned-businesses at twice the rate of small businesses overall.

Other major lenders, including Citigroup Inc (C.N), have made similar pledges not to profit from the government stimulus program meant to help small businesses hard hit by mandatory COVID-19 related shutdowns. But those banks have said they will use some of the fees generated to cover costs associated with quickly rolling out the hulking infrastructure needed to run the program.

As of June, Wells Fargo funded $10.1 billion in PPP loans and focused its participation on smaller business owners, the bank said. Out of 179,000 loans Wells Fargo processed, 84% went to companies with fewer than 10 employees and 60% were under $25,000.

Chase and Bank of America Corp (BAC.N) provided 4,258 and 3,345 loans of $1 million or more, compared with Wells Fargo’s 929, according to a Reuters analysis of program data released on Monday.