Home » Business » When will U.S. economy bottom? Economists hunt for the right view

WASHINGTON (Reuters) – The economic crisis spawned by the coronavirus pandemic has produced a wave of grim U.S. data, with likely more to come as millions lose jobs, businesses shutter and spending stops. 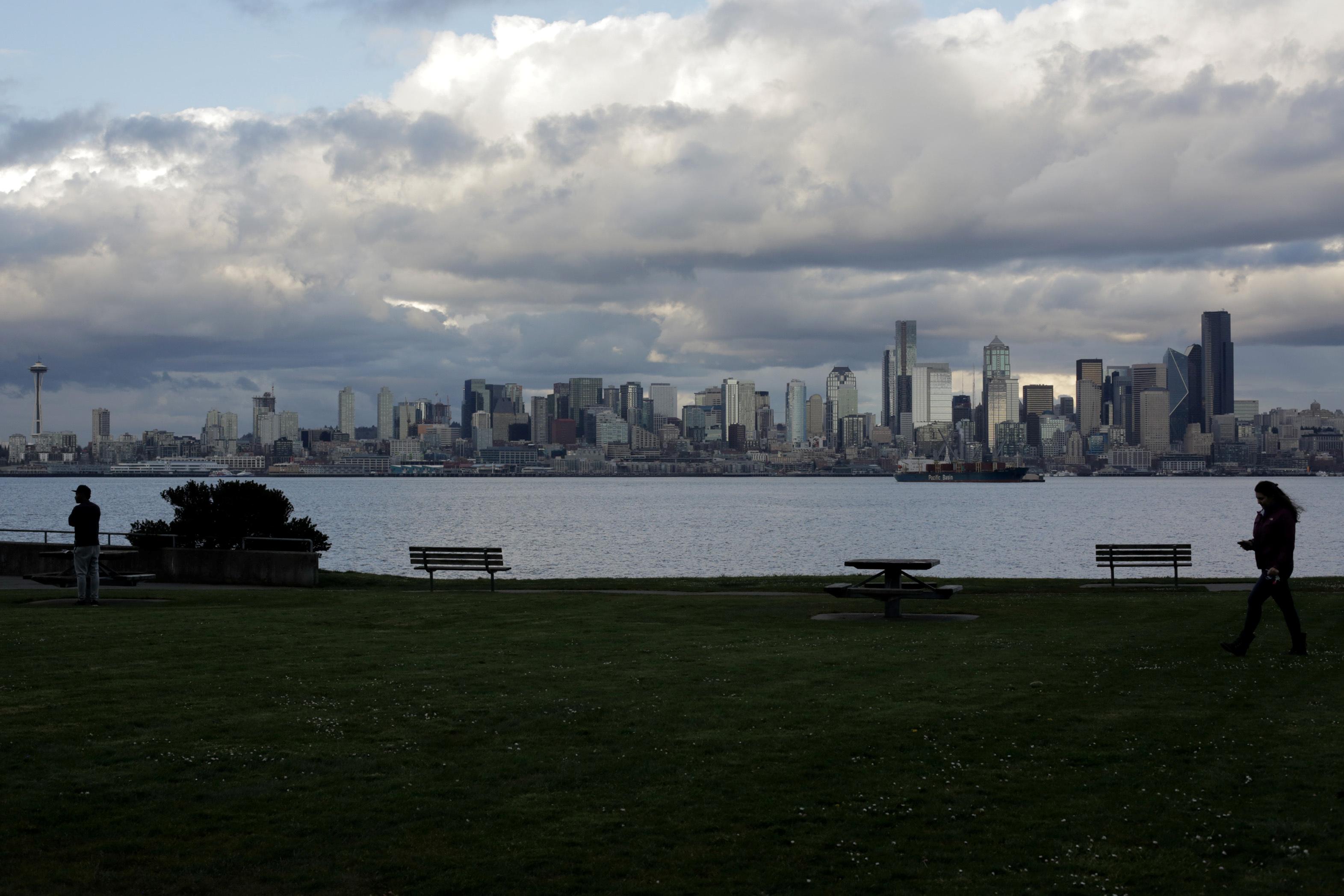 But at some point, the bottom will be reached.

Given how fast the situation has developed, judging when that happens in real time will prove challenging for economists who usually depend on monthly, quarterly or yearly trends in data to judge the state of the business cycle.

The coronavirus outbreak is not a business cycle event but perhaps a once-in-a-century health crisis where normal choices about where to go and what to spend are influenced by a combination of fear and government edict.

In an effort to gauge what is happening using more frequently available information, economists are innovating.

“Jobless claims will be the timeliest hard data point for assessing the depth of the recession and catching the start of the recovery,” Mericle wrote, noting that when initial claims start to fall, GDP will likely have stopped shrinking. When ongoing claims, by contrast, have fallen by perhaps a third, it will be evidence the economy is growing again.

Goldman analysts have also combined granular data on things like movie ticket sales and hotel occupancy rates into a bespoke coronavirus tracker. It has been falling fast.

With Thursday’s record filings for unemployment insurance, the index is currently pointing to a 6% annual drop in GDP.

The Atlanta Fed’s GDPNow “nowcast” of gross domestic growth can be volatile even in normal times. But it is a way to show how government data releases are progressively influencing the estimated growth path of the economy.