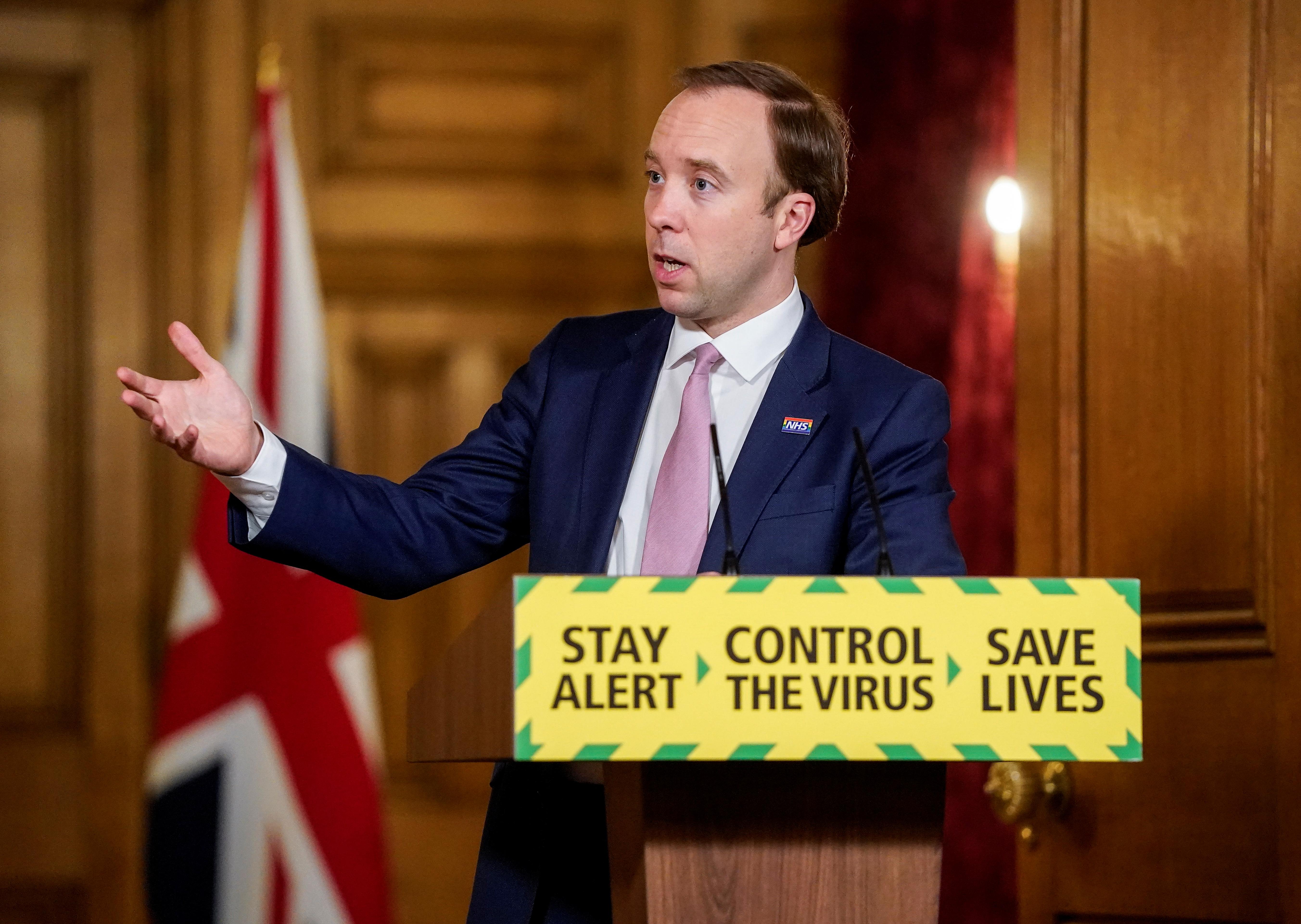 LONDON (Reuters) – Britain’s health minister on Wednesday hailed the use of a steroid called dexamethasone for treating coronavirus patients as the best news so far of the outbreak.

Trial results announced on Tuesday showed dexamethasone, which is used to reduce inflammation in other diseases such as arthritis, reduced death rates by around a third among the most severely ill COVID-19 patients admitted to hospital.

“It does increase your chances of survival quite significantly,” Health Secretary Matt Hancock told Sky News. “It is one of the best pieces of news we’ve had through this whole crisis.”

“It reduces your chances of dying when you are on a ventilator,” Hancock said. “It is brilliant news for everybody.”

He said the drug’s potential had first been spotted in February and in March positive signals came so that the government began buying it up in April.

He said that the R-rate was below 1 in all regions but did not clarify if he was speaking about England or the entire United Kingdom.

Hancock also praised England soccer player Marcus Rashford – who he mistakenly called “Daniel Rashford” – for campaigning successfully to get the government to change course and provide school food vouchers for struggling families over the summer holidays.

“I’ve been called much worse over the last couple of days,” Rashford said on Twitter in response to the minister’s mistake.

Bitcoin tops US$60,000, a six-month high, on US ETF expectations