Home » Education » ‘Students want to confront it’: academics on how to decolonise the university

The Black Lives Matter movement has turned up the pressure on all areas of UK society to confront its colonial legacy. Within universities, this follows on from the widespread student campaigns which have been asking for decolonised curriculums and more thinkers of colour on reading lists since 2017. Yet recent research by The Guardian shows that only a fifth of universities have made genuine attempts to address the harmful legacy of colonialism.

Three academics tell us what’s holding universities back from making the changes that their students are demanding. 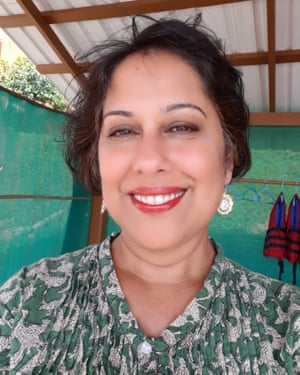 What’s important to hold at the core of all of these discussions is the need for Britain, and white people especially, to really grapple with the colonial legacy. A tick-box approach to inclusion, diversity and equality isn’t going to cut it because these concepts do not address that legacy. It’s really important to hold that line between the colonial past and the racist present.

Universities often shove these things under the carpet. I think there’s something about the word colonial that people are allergic to. There’s a massive reluctance to address the colonial past, and it’s layered with this imperial nostalgia you see all around us. But I think this is a generational issue: frankly, the students want to confront these issues, and at Cambridge a lot of decolonising work has been driven by students and not by staff, despite how the press can sometimes frame it. A lot of the campaigning around it comes from white students as well as students of colour, although the latter shoulder a heavier burden.

Students’ consciousness is not framed in parochial British terms anymore. It can be a lightning rod to see what happened with George Floyd and police violence and to see connections with the UK. Students are thinking internationally and outside of the Eurocentric frames that have traditionally dominated sociology as a discipline. It’s no longer acceptable for us to teach sociology in the old way – the students find it utterly inadequate.

When we created our own decolonising sociology committee three years ago, we held an open meeting in the department that was attended by students and staff at all levels. It was a wide-ranging and honest conversation that covered all aspects of the department’s operations. We’ve since embedded decolonising into the life of the department – we have meetings once a month and we’ve also been looking at how we can connect with social justice and anti-racist campaigns in the city. But if we leave it up to students alone it won’t work because they’re a transient population – more permanent members of staff need to take responsibility on leading these things.

Since I’ve been working on decolonising, we’ve heard so much from detracting voices saying “What percentage of white authors are you going to remove? Does this mean you won’t read Kant and Hegel?” But the point isn’t a calculation about how many black or brown authors are on the reading list, but rather how does your curriculum train students to think critically about the present?

To me the question is: “What tools does decolonisation give us to understand how power works?” “What kind of conceptual intellectual tools does it give us to really understand these mechanics of power?” If we’re not asking these questions, we’re not taking the work seriously.

‘Decolonising is used as a buzzword’ 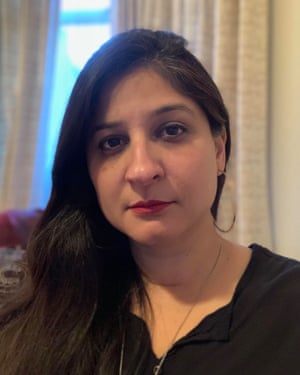 When we look to the current resurgence of the Rhodes Must Fall campaign at the University of Oxford, we see how universities protect their racist colonial figures while continuing to exclude their black students and students of colour. Equally, the Rhodes Trust (created in line with Cecil Rhodes’ will) at the University of Oxford exists today as an international centre specialising in knowledge from the global south. This paradox exposes the problems with decolonising the curriculum through university management structures, because managers profits from a racialised curriculum while they claim to be working towards inclusion.

Moved by this, I co-wrote a blog piece called Is Decolonising The New Black? with my collaborators, Jenny K Rodriguez and Angela Martinez Dy. We argue that decolonising is increasingly used as a buzzword across university websites, teaching strategies and academic publications suggesting its radical politics are diluted while its usage as rhetoric accrues financial and symbolic value for the institutions and people employing it.

Decolonising movements in universities must recognise that from their inception they have been recolonised by European elites and so they need to be disruptive and aimed at destabilising existing management structures. I see hope in students running their own movements by using digital platforms. For example, POC Squared is a student-led campaign organised by three women of colour in science and produces podcasts, online resources and interrogates curricula to challenge its colonial roots. Equally, the Decolonizing Alliance, an international collective of students and academics, actively challenge exclusion and recently formed a writers collective which interrogates the meaning of solidarity and mutual care. These movements work outside the university capturing their members’ lived experiences while resisting creating value for the university.

‘These efforts can’t be driven by students alone’ 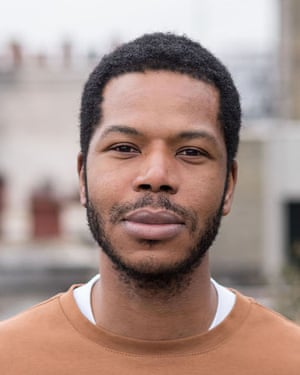 Clive Nwonka, fellow at the London School of Economics

There is no universal meaning to decolonisation within UK higher education. This has produced an uncertain and ambiguous set of approaches that differ between universities, departments and subjects. That just 24 of 128 universities have declared that they are committed to decolonising their curriculums is shocking, but we should recognise that there are implicit and explicit forms of decolonising the curriculum.

For example, making a curriculum more diverse, international or inclusive does not necessarily mean it has been decolonised. These interventions can be as minimal as introducing black reading into an otherwise Eurocentric programme of study, or offering a special lecture on race. Often, this focuses on African American and black British history and literature. While this is crucial, it disregards key areas of study from the Africa, the Middle East and the rest of the global south.

There is still an inordinate focus on the curriculum as the primary – sometimes only – area of universities to be decolonised. But student admissions, staffing and recruitment, and campus culture all need to be tackled, too. Decolonisation should be a holistic experience of equality.

These efforts can’t be driven by students alone. Decolonising curriculums solely in response to student protest and demand places an additional burden on the student, particularly on those from black and minority backgrounds who are often at the forefront. Universities must take a more proactive approach to this transformation – one that does not need to be motivated by student disquiet.

Back-to-school strategy is lazy and flawed

Back to school: what can pupils in England expect from September?