A teacher says he has been called “everything from a free-speech martyr to a misogynist” following his sacking from Eton College for posting a video that claimed patriarchy was rooted in biology.

The school said Will Knowland was not fired on the grounds of free speech but as a matter of “internal discipline” after he refused to take the video down despite being asked to half a dozen times.

The video lecture posted on Youtube – called “The Patriarchy Paradox” – also taught women would not be able to survive without men and criticised feminist thinking.

Writing in The Spectator, English teacher Mr Knowland claimed his video was meant to be “half of a debate on the new gender orthodoxies at the College, which never saw the light of day”.

In a piece titled Why I was sacked from Eton, he said “the boys” who first came to his defence “correctly pinpointed free speech the principle at stake”. “Otherwise why was it so essential the video should come down?” he asked. 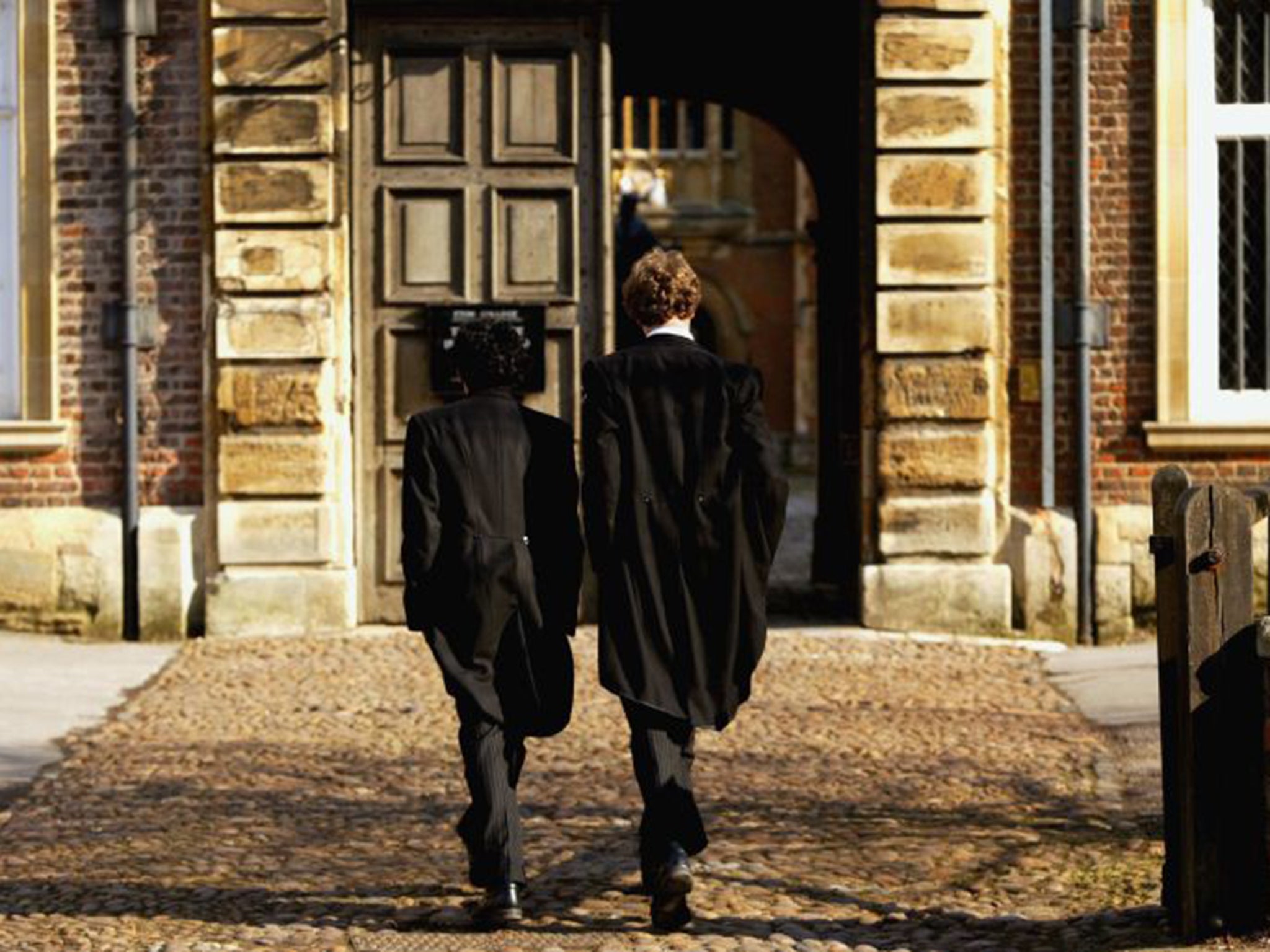 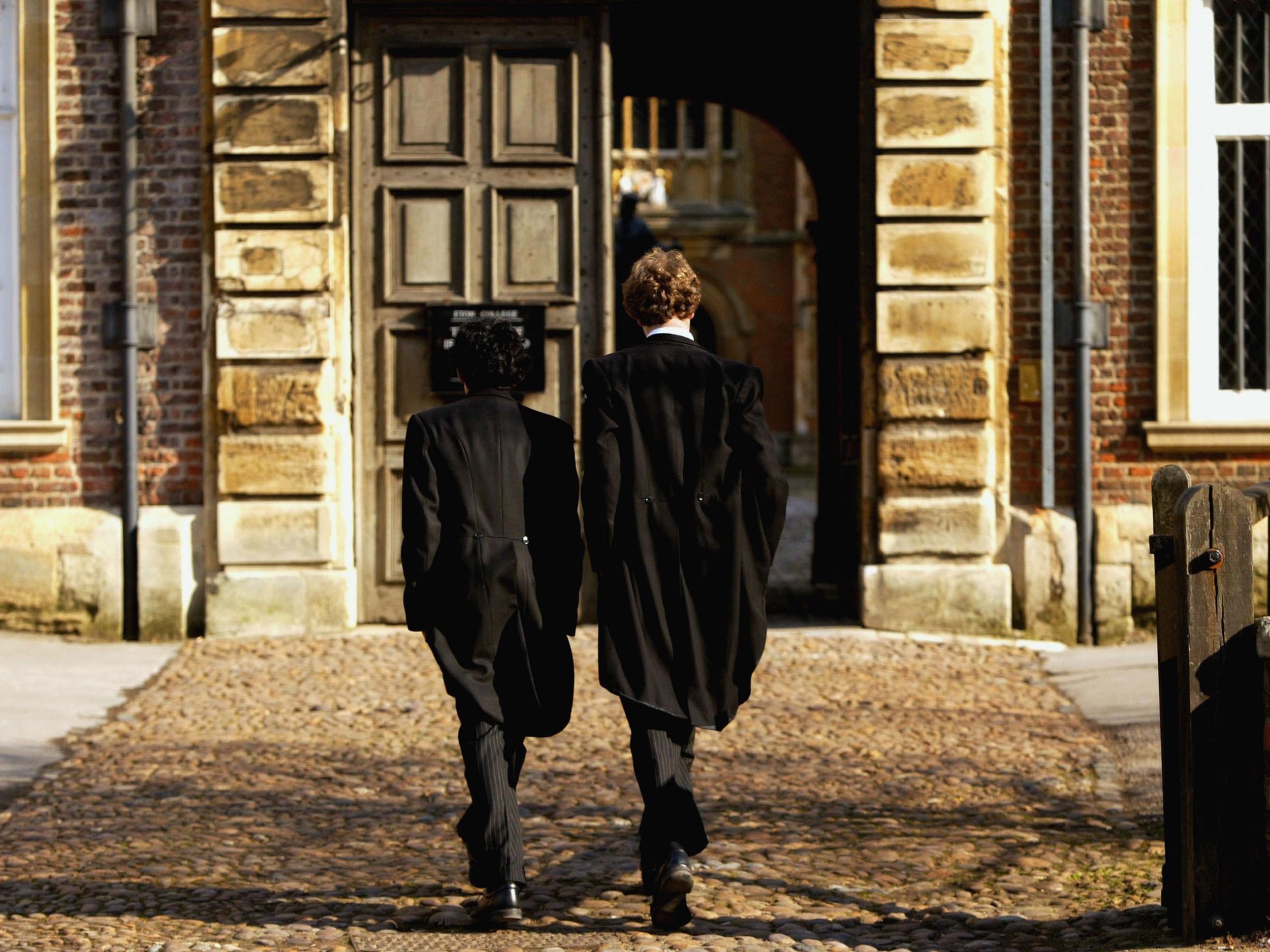 Eton has insisted Mr Knowland’s sacking was “not a matter of freedom of speech”, and the school’s headmaster has told parents he would not apologise for dismissing the teacher.

Lawyers told The Times the 580-year-old private school made the right decision, as allowing Mr Knowland to continue after expressing “views that society found unacceptable” could have left it open to an investigation from the Equality and Human Rights Commission.

Writing in The Spectator,  Mr Knowland said neither the College’s initial legal advice nor his dismissal letter made claims he had breached the Equality Act. “It was not new legislation I’d transgressed, just a new religion with an old-time zeal to suppress dissent and punish heresy,” he said.

The teacher also said he will miss the “ironic riposte from one of the boys” following his dismissal.

“‘Cheer up,’ I told one who looked un-enthused by Milton in my first week at the school, nine years ago,” Mr Knowland wrote. “‘Two hundred years ago, you’d have been down a mine!’

“‘Sir,’ he replied deadpan, ‘we’d have owned the mines.’ The class erupted in self-deprecating laughter.”

Eton College said in a statement: “Mr Knowland’s dismissal was not a matter of freedom of speech, but was the outcome of a disciplinary hearing related to his repeated refusal to observe a reasonable request to temporarily remove his video lecture while Eton considered advice that its contents could well breach a number of the school’s policies as well as the school’s legal and regulatory responsibilities.”

The statement added: “Eton believes passionately in free speech. However, as in any school, there are limits to the freedoms that teachers have and there are professional obligations that must be respected.”