Students at the University of Manchester have torn down fencing put up around their halls of residence “with no prior warning” on the day England’s new lockdown started.

A protest was held at the university on Thursday evening, with images on social media showing at least part of the fencing had been pulled down, hours after students awoke to find they were surrounded by the barriers.

The university said the fence – which was put up around the Fallowfield halls of residence – would be taken down on Friday amid backlash.

It was in response to concerns about non-residents accessing the site, and was not intended to stop students from coming and going, the vice-chancellor said.

However, multiple students told The Independent they had no idea what was going on when they spotted the fencing around campus on the day England’s new lockdown came into force.

“It’s making us so distressed because we’ve had no communication,” Katie Hassell told The Independent on Thursday afternoon.

The first-year student said she asked workers what was happening, and was told gates were being introduced on campus.

“We’ve heard nothing and we’ve been crying,” she said. “It’s adding stress.”

Megan Richards, another student at the University of Manchester, told The Independent she had not received an email before noticing the fences either.

“We feel it is inhumane and the lack of communication is really bad,” she said.

The first-year student told The Independent: “It is making everyone anxious unnecessarily.”

It comes as England entered a new lockdown over the coronavirus pandemic, during which students have been told they must stay at their term-time address in government guidance. 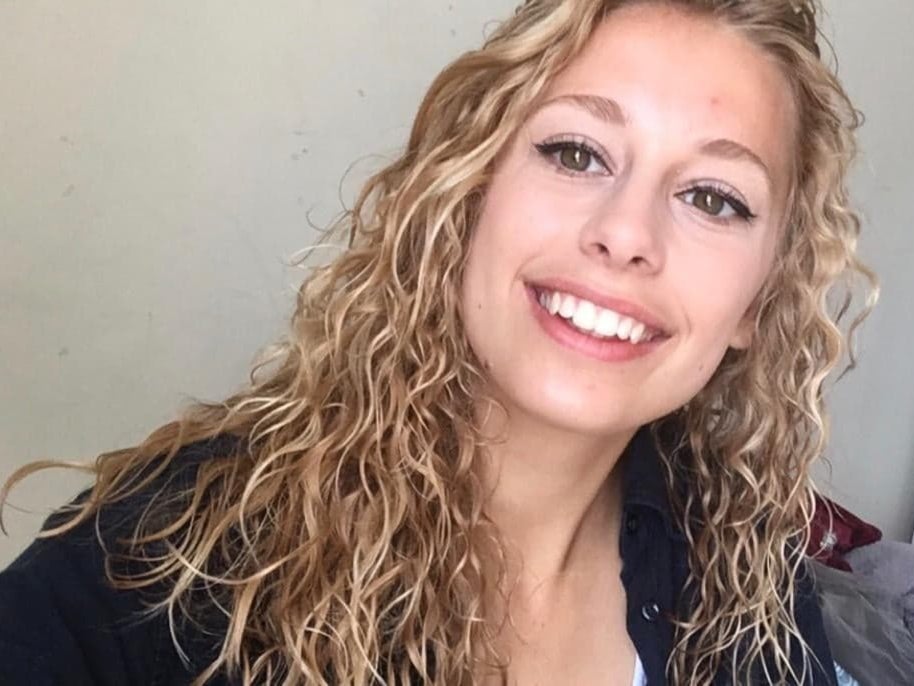 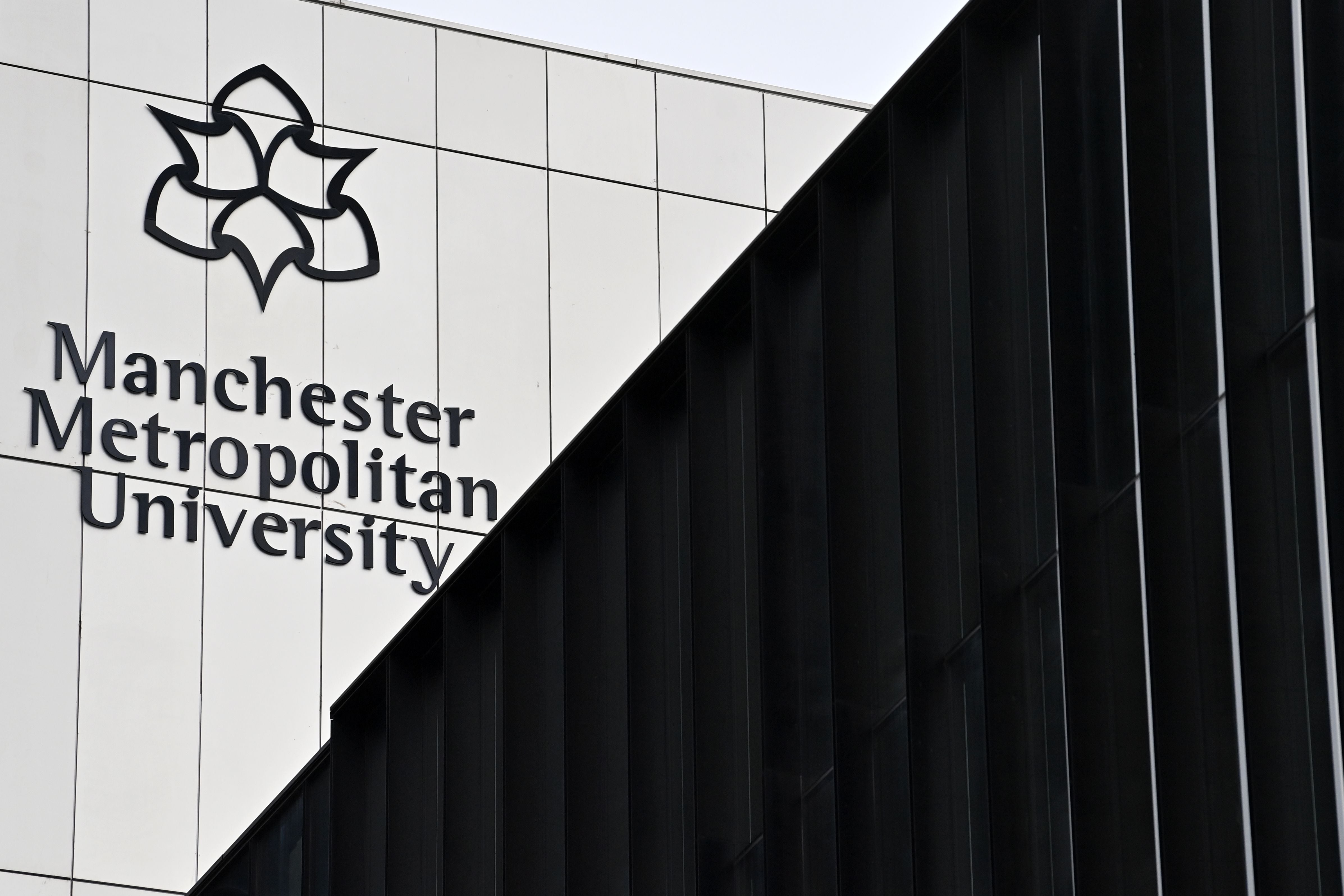 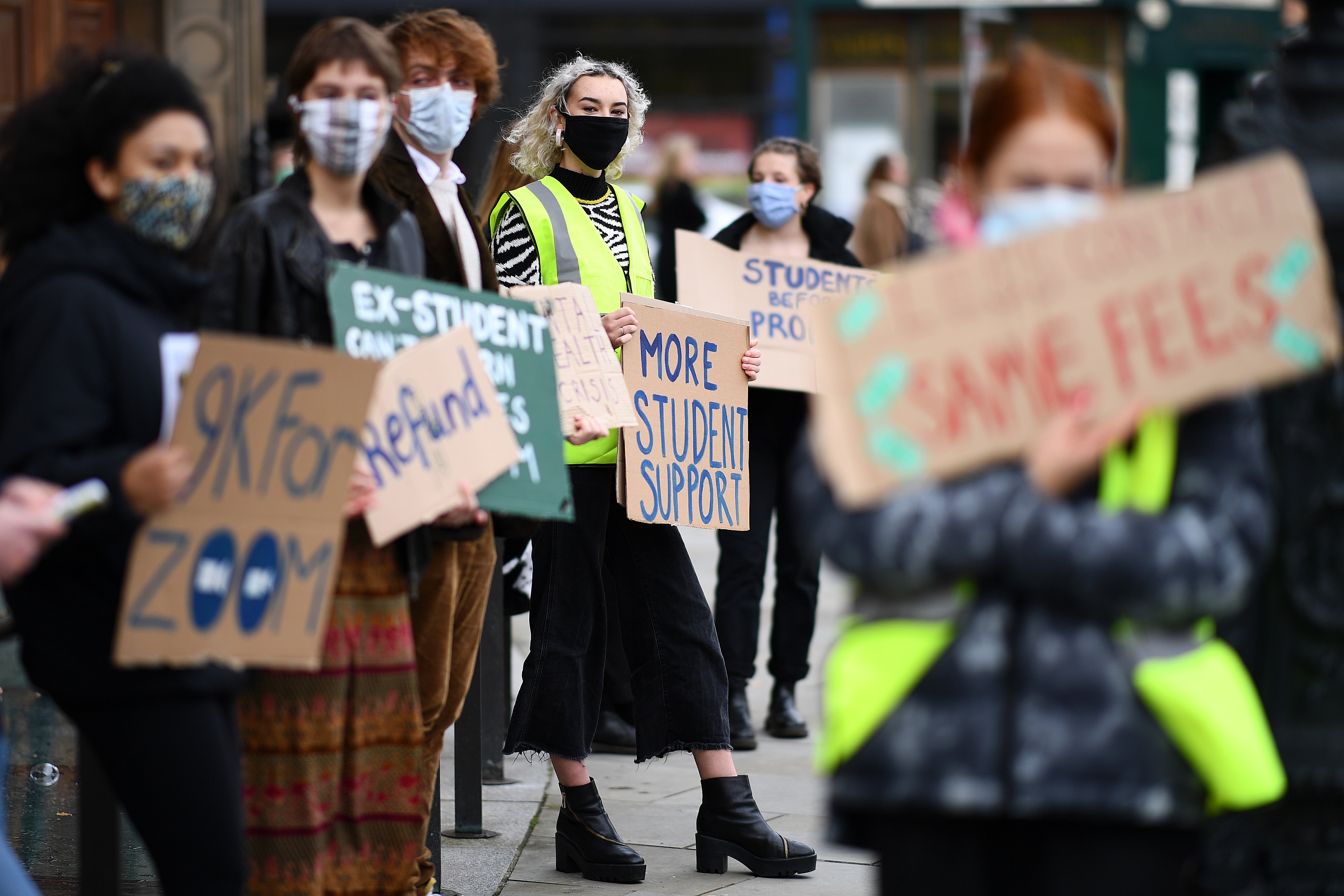 “I sincerely apologise for the concern and distress caused by the erecting of a fence around our Fallowfield Halls of Residence today,” the university’s president and vice-chancellor, Professor Dame Nancy Rothwell, said on Thursday evening. “This was not our intention – in fact quite the reverse.”

She added: “The fencing was intended as a response to a number of concerns received over recent weeks from staff and students on this site about safety and security; particularly about access by people who are not residents. There was never any intent to prevent students from entering or exiting the site.”

She said the fences would be taken down on Friday morning and alternative security measures used.

Isabelle Barnes, a first-year student, told The Independent she woke up to find fences going up without knowing what they were for, and feared students had been locked in.

“Everyone is incredibly stressed,” she said on Thursday afternoon.

Another student, who wished to stay anonymous, said students had “no idea at all” what was going on.

“Everyone just started sending pictures to group chats from their windows asking what’s happening,” they told The Independent.

Responding to a tweet about the fences, the University of Manchester tweeted: “Regrettably the fencing began to be installed ahead of the message being received by halls students.

“We apologise for any worry that this has caused and would like to reiterate that all students who live on site can continue to come and go freely.”

The vice-chancellor has also apologised “for the issues caused by this incident”.