Home » Education » What different universities are doing for self-isolating students

Dog parades may not have been what students expected as they returned to university in Glasgow. – but then again, coronavirus has changed the experience of campus for many.

Thousands of students have been told to self-isolate amid Covid-19 outbreaks at universities across the UK, including first-years who had not long moved away from home.

Meanwhile, a University of Glasgow lecturer decided to take dogs for a walk around halls to “cheer up some isolating students”. 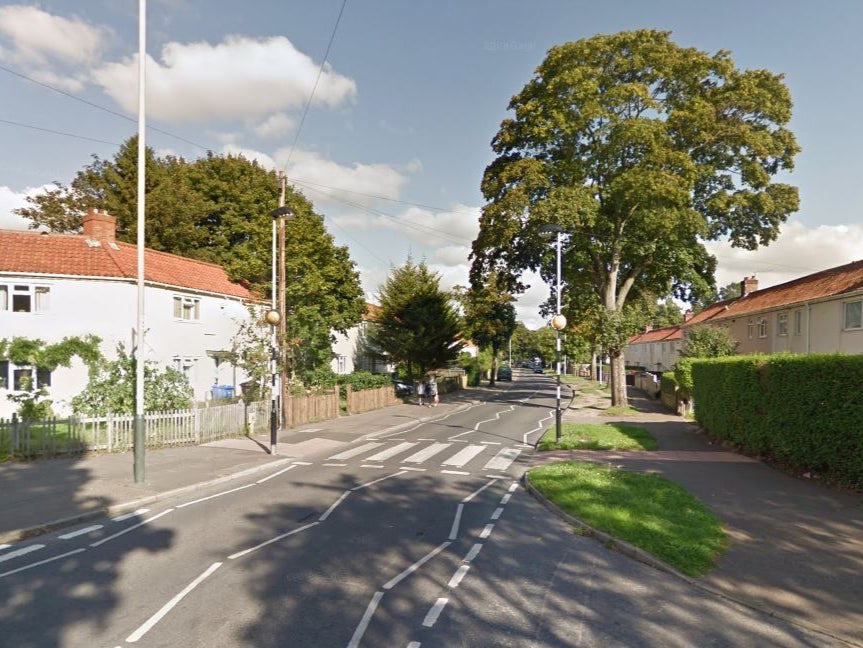 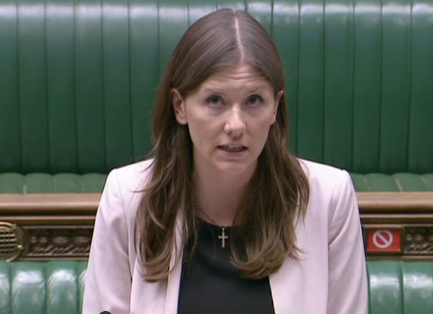 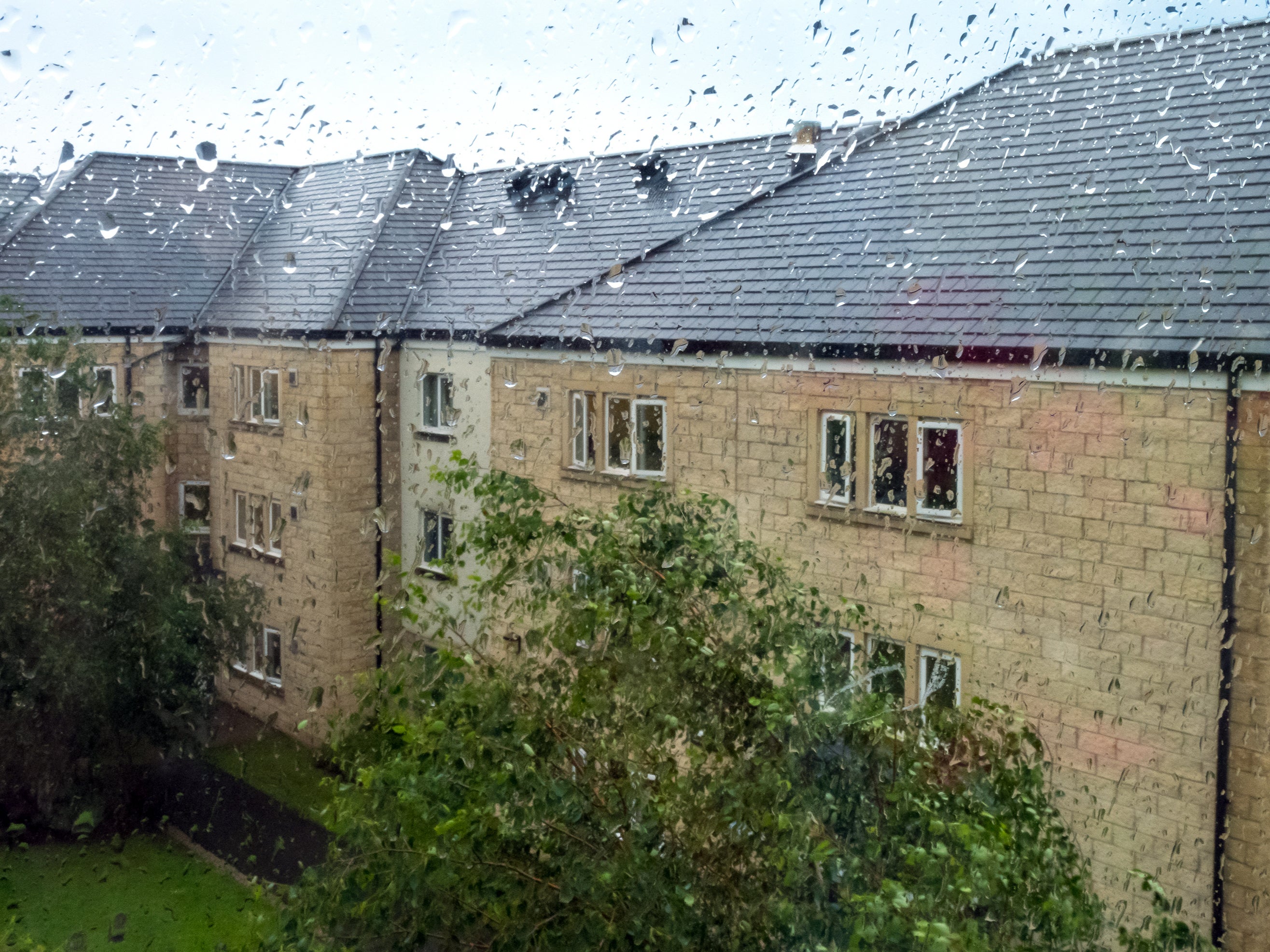 “They’ve been pretty small endeavours,” Jess Enright told The Independent. “Really just a couple of us walking our dogs around the university halls wearing balloons or signs.”

She added: “There have been a fair few delighted students each time which has been really nice.”

Glasgow University was one of the first in the UK to announce a coronavirus outbreak, with hundreds of students told to self-isolate after two “significant clusters” in halls.

All students have now been given a four-week rent rebate, whether they have had to isolate or not – as well as a £50, which they have been encouraged to spend on food deliveries from local businesses.

Manchester Metropolitan University, where more than one thousand residents at two halls were put into lockdown last month, have also decided to give some money back on rent.

Those staying in Birley and Cambridge Halls have been given a two-week rebate, as well as a £50 voucher for Asda, where they were given priority delivery slots, and a care package with hygeine products.

Some students described being scared and confused when their residences first went into lockdown before many of them had received any official communication from the university, leaving them worried over how they would get food.

Some institutions have created food parcels, which they deliver to students unable to go to the shops.

Those at the University of Birmingham can get a box for their whole flat for free to tide them over for a couple of days, while Edgehill University offer free food and toiletries packs for students in self-catered accomodation struggling to get supplies from family and friends.

Portsmouth University told The Independent they provide self-isolating students – in both halls and private accomodation – with free food parcels for the whole two weeks.

Meanwhile others have food parcels available at a cost, including for £27 at Aston University and £38 at the University of Sheffield, where hundreds of cases have been reported.

However, some universities have come under fire for the food options on offer for students stuck inside.

Lancaster University has been accused of “charging unacceptably high rates” for its food deliveries, which cost £17.95 a day for three meals.

More than 2,700 have signed a petition complaining about the cost, which the insititution said had been “set below below normal dining-in restaurant and cafe offer, despite additional costs of delivery and disposable containers”.

The universities minister said on Monday reports of £18-a-day food parcels were “outrageous”, and she would writing to universities to drive the point about affordable food options home.

Meanwhile, other students have complained about the type of food they had been given while self-isolating.

A University of Edinburgh student, who is Muslim and vegetarian, claimed last month she had received a ham and chicken sandwich alongside bacon crisps as part of her delivered food while in isolation.

“I couldn’t really eat that,” Leila Peacock told ITV last month. “All the other things inside of the lunch packets they give us are food you expect to be given when you’re on a school trip, that’s not substantial, that can’t get you through the day.”

A University of Edinburgh spokesperson said: “We have teams of staff working 24 hours a day to provide those who are self-isolating in our catered and self-catered residences with three meals a day — including ready-to-heat meals — in line with their dietary requirements and preferences.”

They added:  “On the few occasions when students needs have not been met, we have addressed this as quickly as we can and are working hard to improve our systems.”

The university also has a section on its website for home workout videos, while the University of Exeter has also made online exercise sessions available to self-isolating students.

Exeter students can also take part in virtual meet-ups, as part of online events to help connect those stuck in their rooms.

Vice-chancellors have pledged to support students who have to self-isolate in university halls when campus outbreaks occur.

“University staff and student unions are making huge efforts to support those needing to self-isolate and ensure that students can continue with their education during this pandemic,” a UUK spokesperson told The Independent.”

“Where it is necessary for students to self-isolate, universities are taking care of both their physical and emotional wellbeing including access to testing and health care, mental health support, continuing learning online, safe social interaction, food deliveries, laundry, and financial support.”