Home » Politics » £17.1million for MPs on top of their salaries 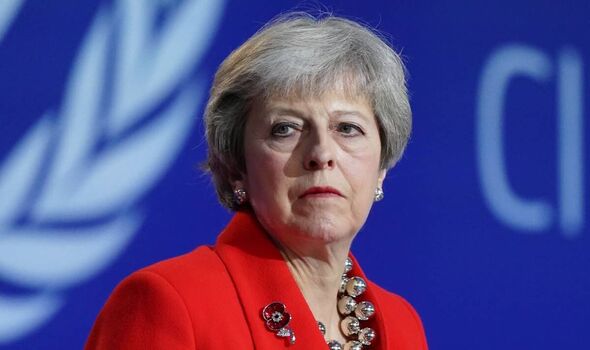 A total of £15.2million extra earnings went to Tory politicians while Labour MPs earned £1.2million. Around two-thirds of the total went to just 20 MPs, with former Prime Minister Theresa May topping the list, earning £2,550,876 since the session began in December 2019.

Mrs May has accrued the most in the past three years with a lengthy list of ­speaking engagements.

Cambridge Speaker Series gave her £408,200 for six talks in California, as well as flights and accommodation for her and a member of staff.

In November she collected £107,600 for a speech in Saudi Arabia – a country she blocked ministers and ­officials from visiting for a period while she was PM.

Boris Johnson has declared more than ­£1million pounds in earnings since he stepped down from office in September.

Almost all of this came from just four speeches in October and November last year.

His income came from more than 40 different sources including speaking engagements and hosting radio shows on LBC.

MPs will be banned from taking on work as political or parliamentary consultants from March. It could impact the second jobs of around 30 MPs.

But members can still earn on speeches, TV appearances and legal work.