Speaking during the Tory leadership debate between Rishi Sunak and Liz TrussMonday, the audience member lamented what she viewed as a “fundamental issue” with the Government, one that does not simply stop with the resignation of Boris Johnson. She claimed politicians were concerned largely with the “catnip of a media soundbite” instead of dealing with the “difficult things that need a long-term solution”. It comes as both candidates exchanged personal blows on Monday night and made pledges designed to win over the Tory Party members.

The audience member said: “It just seems very very easy, and as we’ve heard a lot, to blame Boris over trust issues, as though everything is going to be fine now.

“But it seems to me there is a more fundamental issue around a culture in Westminster.

“It seems very much more focused on the short term, you know the catnip of a media soundbite.

“Rather, it should be focussing on, okay, ‘What are the difficult things that need a long-term solution’.” 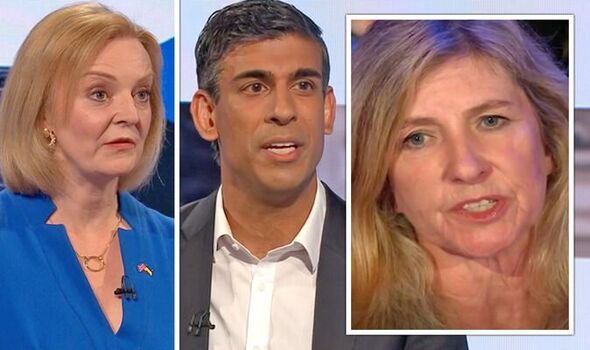 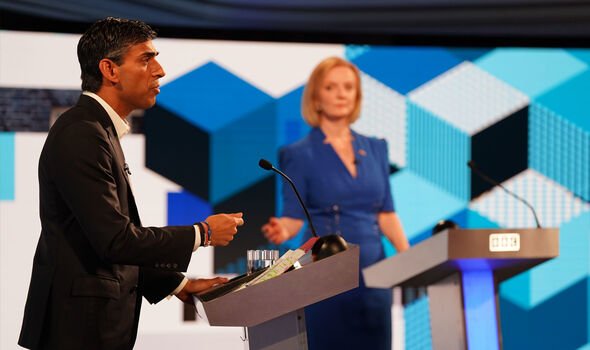 Ms Truss and Mr Sunak clashed on the BBC after a weekend that saw allies of the two Tory leadership hopefuls trade increasingly personal attacks.

And there was no sign of that slowing as the debate opened on the economy.

Ms Truss said: “No other country is putting up taxes at this moment, the OECD has described Rishi’s policies as contractionary.

“What does contractionary mean? It means it will lead to a recession. We know what happens when there’s a recession.”

Mr Sunak spoke over Ms Truss and warned inflation was a problem in the 1980s and it is a “problem we have now”. 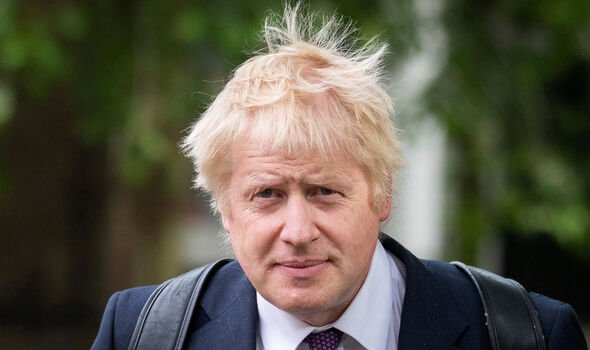 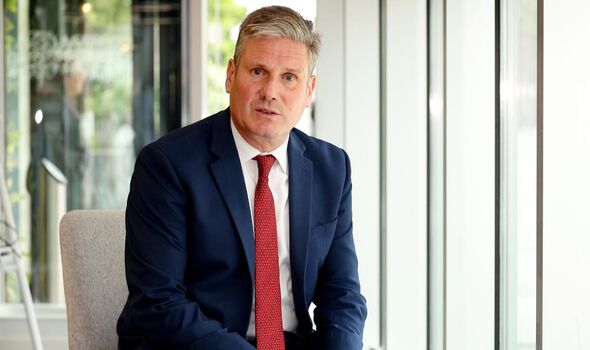 He said: “Liz, your plans, your own economic adviser has said that will lead to mortgage interest rates going up to 7 percent, can you imagine what that’s going to do for everyone here and everyone watching, that’s thousands of pounds on their mortgage bill?

“It’s going to tip millions of people into misery and it’s going to mean we have absolutely no chance of winning the next election either.”

Ms Truss highlighted Mr Sunak wants to raise corporation tax this autumn at a time of a “global economic crisis”.

She later said: “This Chancellor has raised taxes to the highest rate in 70 years and we’re now predicted a recession. The truth is in the figures.” 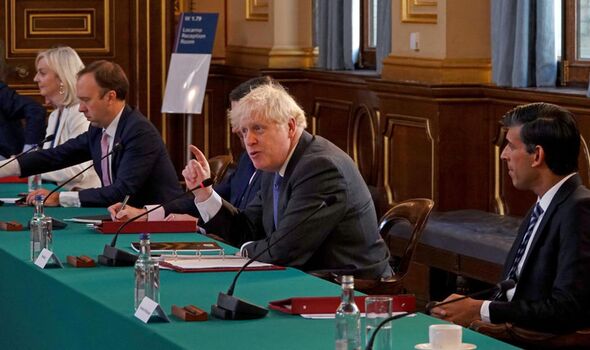 “So if ever there was an example of a party that is absolutely lost the plot, lost any sense of purpose then it was that debate last night.”

Sir Keir added that Rishi Sunak and Liz Truss “were both serving in Government; they are the architects of the mess that this country is in”.