The extraordinary vote in the West Yorkshire constituency was seen as a crunch test of Sir Keir Starmer’s leadership after a series of electoral disasters in recent months. The party lost the Hartlepool by-election in May alongside disappointing local election results.

Pressure on the party leadership from the backbenches was ramped up after the defeats, with last night’s election seen as a make-or-break moment for Sir Keir.

With the Conservatives heavily tipped to win the seat that has been Labour-held since 1997, yesterday allies of Angela Rayner were reported to have been sounding out support for a leadership challenge.

The move would have been unprecedented, with a Labour deputy never before directly launching a coup against the leader.

A number of Corbynite MPs and at least one trade union were said to be supportive if Labour lost the Batley and Spen by-election. 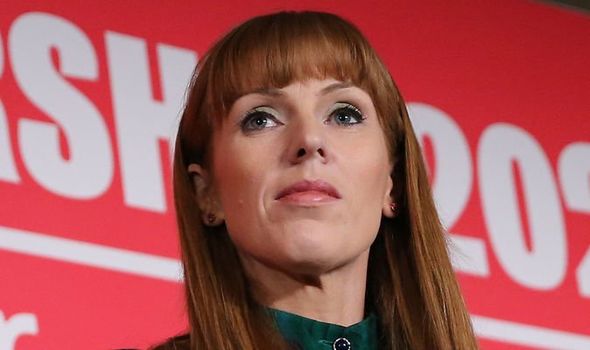 But today Sir Keir’s leadership has been reinvigorated after the party held onto the seat by 323 votes.

Emboldened by the result, supporters of the Labour leader have demanded Ms Rayner silence those plotting against Sir Keir.

He told BBC Radio 4’s Today programme: “They were conspiring and they should now stop their whispering, their sort of agitation with Angela Rayner.

“She should realise these are not her friends. 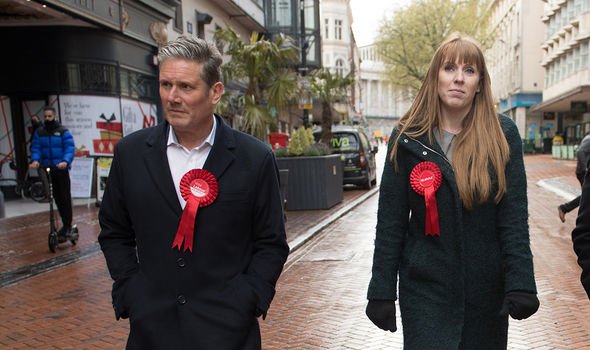 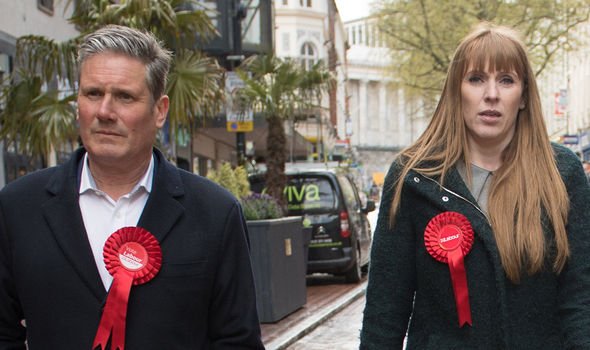 “She has been egged on by people who are serving their own factional purposes and interests, not hers.”

A senior Labour source added the result of the by-election was a clear endorsement of Sir Keir.

They said: “Everyone’s been calling this a referendum on Keir’s leadership. 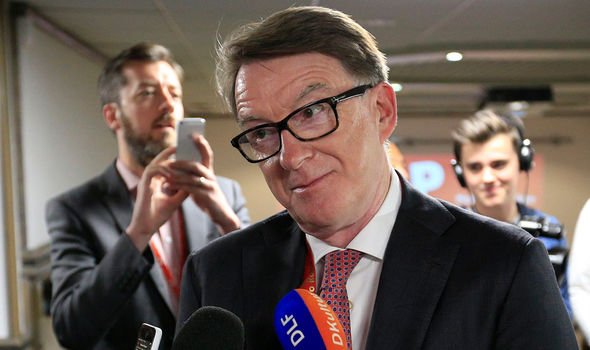 “Well we’ve won – bucked the trend, held onto this marginal seat and advanced in Tory areas. A fantastic result.”

Meanwhile, another Labour official told The Times: “Angela needs to sort her allies out.

“They’re making her look pathetic and our party a laughing stock.

“She has to get behind Keir, not sharpening the knife.”

Another source warned those who had been hoping “to trigger a hard-left coup against the elected leader of the Labour Party won’t be forgiven”.

Ms Rayner described the suggestion she wanted to launch a leadership challenge as “news to me”.

Her spokesman said anyone gauging support is “not doing it under instructions from Angela or with Angela’s backing” and she is “focused entirely on her jobs”.

Following the Batley and Spen result, the deputy leader offered her congratulations to the party’s candidate, Kim Leadbeater, “and the whole Labour team”.