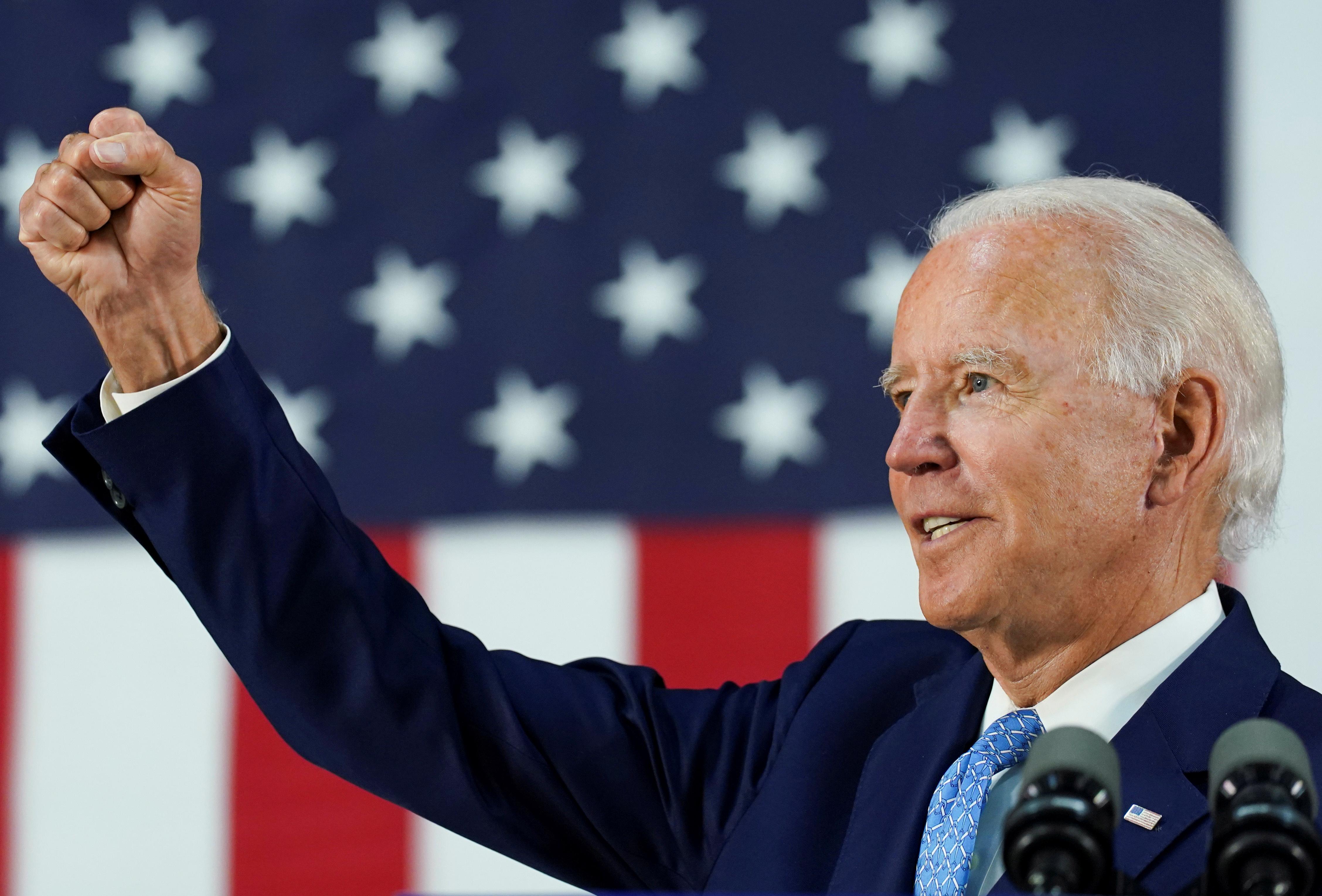 Biden and allied Democratic groups raked in over $141 million during the month, while President Trump and closely tied groups hauled $131 million.

In each case, the figures were new monthly records this year for campaigns that are expected to mount the most expensive U.S. election in history.

Biden, who waged his successful primary battle against a historically large field of Democrats on a shoestring budget, is trying erase a fundraising gap ahead of his Nov. 3 election with Trump.

The president, who started his re-election bid shortly after he moved into the White House, has been a prodigious fundraiser and built an early war chest for his re-election battle against Democrats.

Yet Biden’s fundraising has picked up since becoming the nominee and staking a lead in national polls after the coronavirus crisis and protests over police brutality against Black Americans.

Both campaigns are proving they can stockpile significant sums despite the ongoing pandemic that is hobbling the economy and squeezing wealthy donors. The funds finance television and internet advertisements as well as staff and travel to key battleground states.

Trump raised $14 million online during a campaign celebrating his birthday last month. Biden, meanwhile, raised more than $11 million last week at one event featuring former U.S. President Barack Obama, which included a portion for people who contributed as little as they wished and another, more private event for high-rollers.

Despite the two-month winning streak, Biden and his allies are still likely at a disadvantage to Trump when it comes to cash. The Trump group reported having over $295 million in cash on hand, a closely watched figure representing what they could spend. The Biden statement did not include a comparable figure but they have consistently trailed Trump. Neither campaign’s figures include the significant spending that is being done by unaffiliated political groups.

Covid boost as vaccine minister rejects Plan B Plan A is working!