A “big conflict” could be on the horizon between the next British leader and the EU, according to Eurasia Group director Muktaba Rahman. He warned that no one in Brussels is prepared to move on the bloc’s position on the Brexit Northern Ireland border issue and even less so if Liz Truss, who would push ahead with the Northern Ireland Bill, was to win the Tory leadership race.

Mr Rahman said: “I can’t find a single senior official in Brussels or any EU capital who thinks EU, while open to negotiations & solutions, is for moving on core issues of principle on Protocol.

“Even less likely if Truss wins, is beholden to ERG & pushes her Northern Ireland Protocol Bill.

Rishi Sunak and Liz Truss have continued to flesh out their policy positions on a range of issues as ballot papers begin to drop on Tories’ doormats. 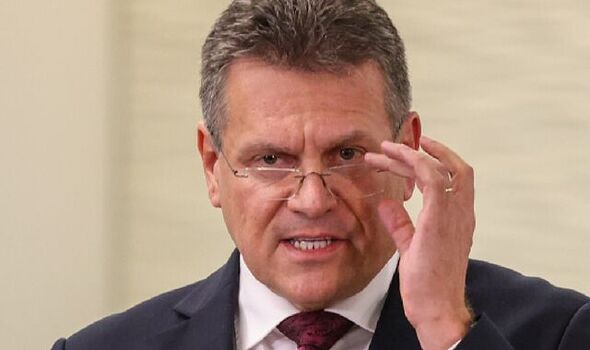 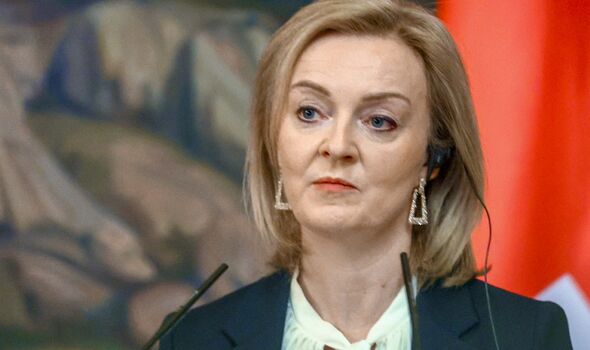 Over the next few weeks it will be up to Conservative members to decide which of the two will take on the top job in No 10.

The pair have so far navigated two of the summer’s 12 official Tory hustings, where they are seeking to woo voters with their vision for the country.

On Brexit, Rishi Sunak has promised to scrap or reform all EU law or bureaucracy still on the statute book by the time of the next general election, and have initial recommendations on whether each law stays or goes within 100 days.

READ MORE: Pelosi praises Taiwan as ‘one of the freest societies’

Liz Truss voted Remain but has since embraced Brexit and scooped up the backing of staunch Brexiteers in the party.

She has vowed to review all EU laws retained after Brexit by the end of next year in a “red tape bonfire” if she becomes prime minister, and to scrap or replace those that are deemed to hinder UK growth.

Reportedly, she said she would seek to reform the European Convention on Human Rights but would be “prepared to leave” it.

She has vowed to replace EU law that restricts the development of farming infrastructure and technology, including agricultural drone use and precision breeding technologies.

She also promised to tackle the labour shortages in farming, partly caused by post-Brexit freedom of movement restrictions, with a short-term expansion to the seasonal workers scheme.