Boris Johnson is under pressure to “just deliver action now” on tackling racial inequality after critics dismissed his announcement of “another review” into the issue.

Following widespread protests in the UK in support of the Black Lives Matter movement, the prime minister has promised a cross-government commission to tackle racism.

This will look at “all aspects of inequality – in employment, in health outcomes, in academic and all other walks of life”, Mr Johnson said in a newspaper column for his former employer, the Daily Telegraph. 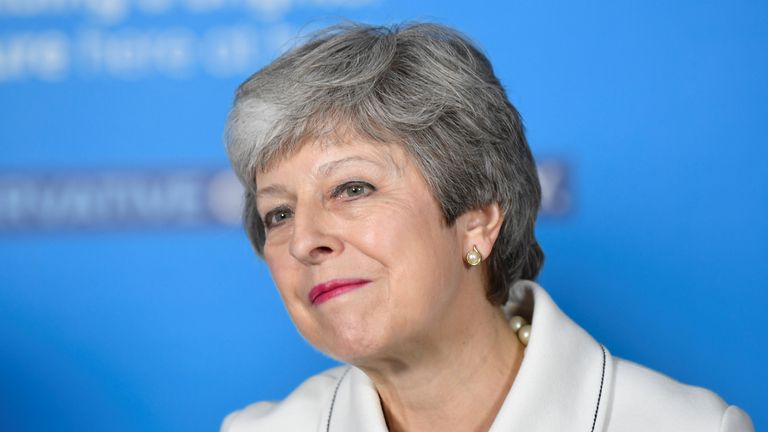 The newspaper reported the commission will report directly to the prime minister and will have an independent chair.

It will look at inequality across the UK, not just that affecting the black, Asian and minority ethnic (BAME) community, and will be asked to produce recommendations for the government by the end of this year, the Telegraph added.

Full details of the review are due to be provided in the coming days.

Mr Johnson’s commission is set to be the second review into racial inequality to be carried out on the instructions of Number 10 in three years.

Following Mr Johnson’s announcement, Nazir Afzal – a former chief prosecutor for the Crown Prosecution Service – noted how the last few years have also seen reviews into the justice system, deaths in police custody, the Windrush scandal, UK workplaces, and the impact of coronavirus on BAME groups.

He said: “These and others identified what needs to be done to tackle racism.

David Isaac, the chair of the Equality and Human Rights Commission, also said it was “time for urgent action”.

“We know the scale of the problems we face to tackle the entrenched racial inequality in our country. It is not new,” he said.

“There have been countless reports and the data exists exposing all the issues. Now is the time for urgent action.

“We need to see a clear and comprehensive race strategy with clear targets and timescales from the government.

“We hope this new commission will help deliver that and we stand ready to work with it.”

But he added: “Shining a light on injustice isn’t enough. We need an action plan to tackle it.

“The racial disparity audit found the data. The commission must deliver the solutions.”

Labour MP David Lammy, who chaired the 2017 review of the treatment of BAME individuals in the criminal justice system, claimed Mr Johnson’s new commission appears to have been “written on the back of a fag packet” to “assuage” Black Lives Matter protesters.

Mr Lammy has urged the government to implement the 35 recommendations of his review, which published its final report two years and nine months ago.

He also criticised the prime minister for announcing his new commission in the Daily Telegraph, whose website is behind a paywall, and “buried in the middle of yet another article about Churchill”.

“If he was serious, why are there no details about how it will be staffed, its remit, its terms of reference, its timetable,” he added.

“That’s the question. It’s because it’s written on the back of a fag packet yesterday to assuage the Black Lives Matter protests.”