Home » Politics » Boris Johnson attacked by Thornberry for US tweet – ‘Not a single mention of Trump?!’

Boris Johnson says ‘democracy has prevailed’ in the US

The Prime Minister described the astonishing scenes that unfolded in the US capital last night as disgraceful but stopped short of criticising Mr Trump whose incendiary comments have been blamed for directly provoking the violence which left four dead. Mr Johnson tweeted: “Disgraceful scenes in US Congress. The United States stands for democracy around the world and it is now vital that there should be a peaceful and orderly transfer of power.”

That’s it? Not a word of direct criticism of Trump

But his initial reaction to the violence in which four people lost their lives, including a former US soldier Ashli Babbitt who was shot by police as she stormed the Capitol building, did not impress Ms Thornberry.

She tweeted: “That’s it? Not a word of direct criticism of Trump.

“No condemnation of the incitement. No recognition that this is the culmination of four years of division, lies and contempt.

“Four years when our own British Trump (as the President called him) has behaved like a shameful sycophant. Shameful.” 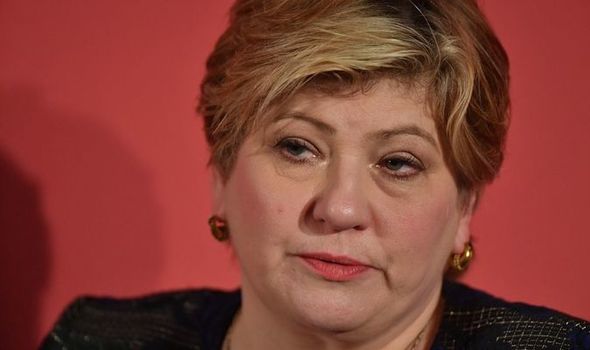 Mr Johnson later said Mr Trump was “completely wrong” to incite supporters to storm the Capitol and to continue questioning the legitimacy of the US election.

The Prime Minister – who has enjoyed a warm relationship with the US President – said he “unreservedly” condemned Mr Trump’s actions following the extraordinary events in Washington.

Joe Biden was confirmed as the President-elect despite the violent scenes as a pro-Trump mob stormed the Capitol in an attempt to disrupt the proceedings. 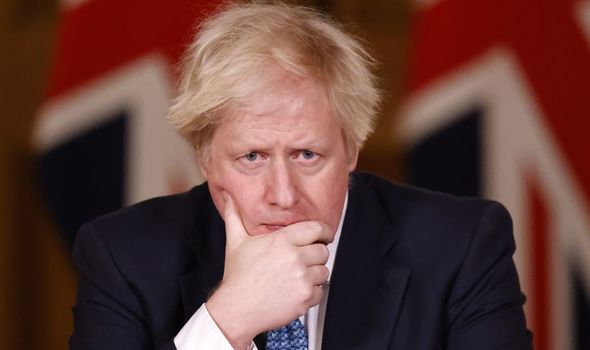 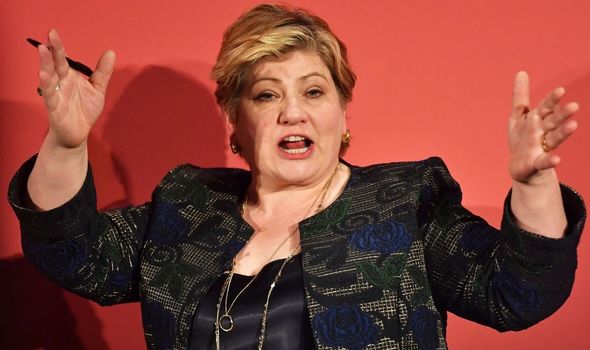 Mr Johnson, who was born in the US, told a Downing Street press conference on Thursday afternoon: “All my life, America has stood for some very important things – an idea of freedom and an idea of democracy.”

In response to a question about Mr Trump’s responsibility for the scenes in Washington, Mr Johnson said: “Insofar as he encouraged people to storm the Capitol and insofar as the president consistently has cast doubt on the outcome of a free and fair election I believe that that was completely wrong.

“I think what President Trump has been saying about that has been completely wrong.

“I unreservedly condemn encouraging people to behave in the disgraceful way that they did in the Capitol.

“And all I can say is I’m very pleased that the president-elect has now been duly confirmed in office and that democracy has prevailed.”

Home Secretary Priti Patel said Mr Trump’s statement following events at the Capitol, in which he said “we love you” to the rioters and repeated his baseless claims of electoral fraud, did “very little to de-escalate the situation”.

Ms Patel said: “His comments directly led to the violence and so far he has failed to condemn that violence, and that is completely wrong.”

Meanwhile, the FBI has launched an appeal for the public to help identify the pro-Trump rioters as the Justice Department said a policy adopted in the summer to consider sedition charges for anti-racism protesters would also apply in this case. 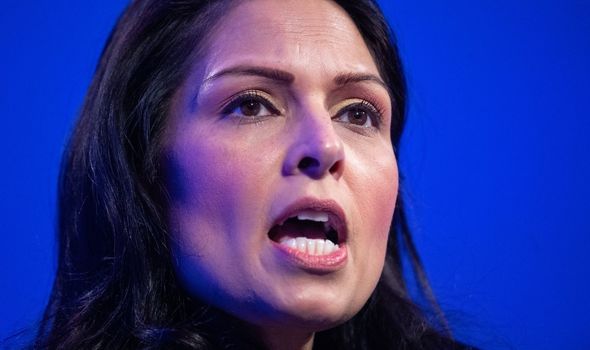 FBI Director Chris Wray said in a statement said: “The violence and destruction of property at the US Capitol building yesterday showed a blatant and appalling disregard for our institutions of government and the orderly administration of the democratic process.”

The rampaging Trump supporters forced members of Congress who were in the process of certifying President-elect Joe Biden’s victory to evacuate the chambers for several hours.

Some of the 68 people arrested during the assault on the seat of the US government were due in court on today, with most facing initial charges of violating a curfew imposed to quell the unrest.

US Capitol Police said they had arrested another 14 suspects in connection with the rioting today, most charged with unlawful entry.