Boris Johnson has famously diverted questions about his family and personal life, especially during the election campaign in 2019 where he said it was not what the electorate wanted to discuss. When asked how many children he had by LBC’s Nick Ferrari, the Prime Minister replied: “I don’t think this is what the nation wants to hear.” 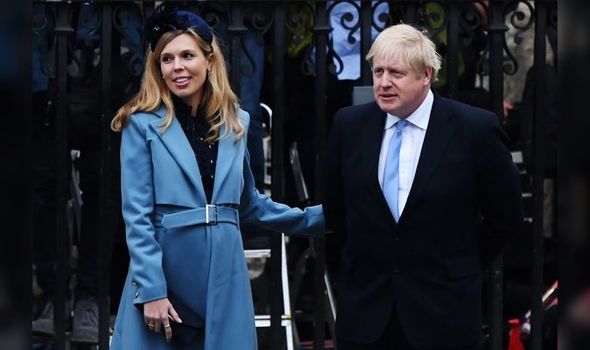 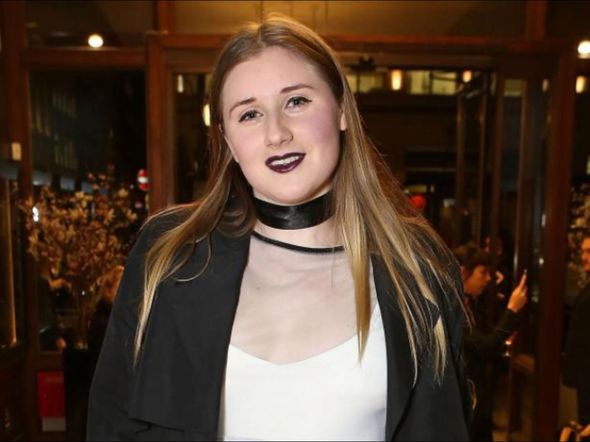 How many children does Boris Johnson have?

Boris Johnson is believed to be the father of six children, the youngest being his son with Carrie Symonds who was born this morning.

As of yet, they have not chosen on a name for the baby boy, who is understood to be doing well along with his mum, who remains in the hospital.

The couple also expressed their thanks this morning, to the hardworking NHS maternity staff who ensured the safe delivery of their son.

Four of Mr Johnson’s children are from his marriage to his ex-wife and top-tier barrister Marina Wheeler, while his fifth child is believed to be with a former mistress. 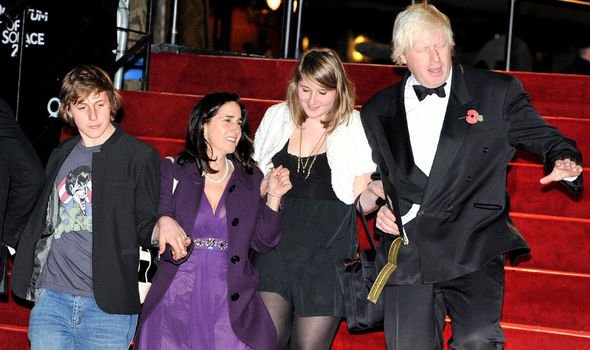 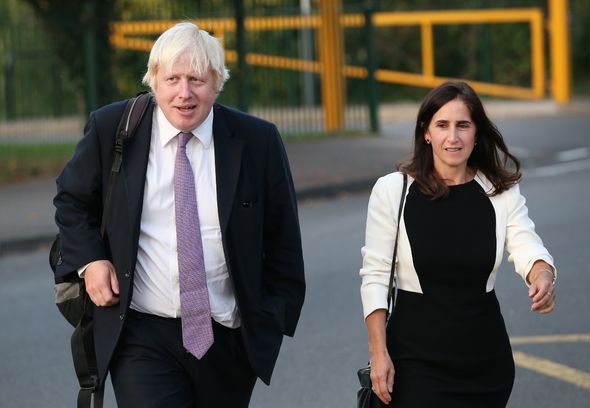 The oldest of Mr Johnson’s children is 26-year-old Lara Lettice, who was conceived ahead of his wedding to Ms Wheeler.

Stephanie is the youngest of Mr Johnson’s children and was born in 2009 from an affair with art advisor Helen Macintyre.

At first, Mr Johnson denied paternity and was not named on Stephanie’s birth certificate. 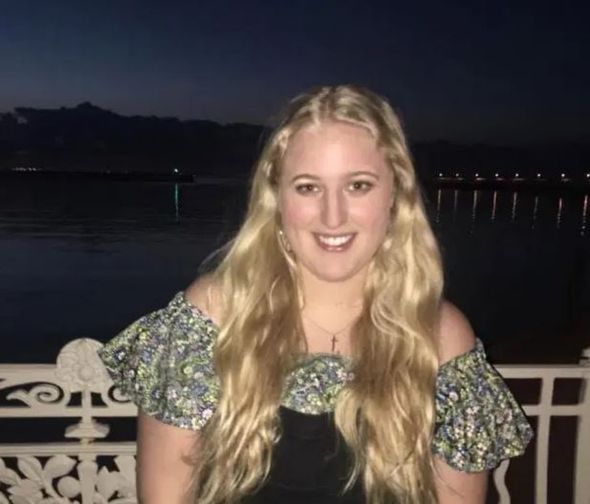 His relations with Ms Macintyre were, however, revealed in 2013 after a lengthy court battle in which he sought an injunction to prevent her existence being reported.

It is believed that Stephanie is estranged from her father and half-siblings.

How many times has Boris Johnson been married?

Marina Wheeler was born in Berlin, Germany and is half English and half India.

Ms Wheeler and Mr Johnson married in 1993 after after they met while he was working as a reporter for the Daily Telegraph. 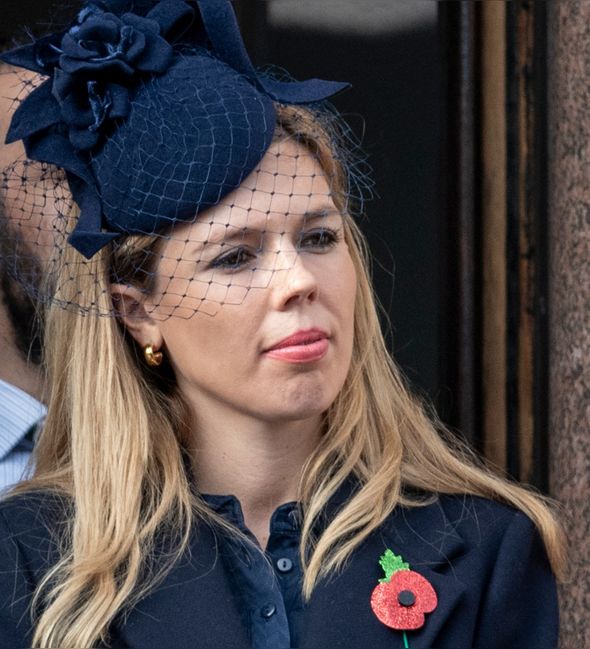 The Prime Minister was married before Ms Wheeler, to Allegra Mostyn-Owen, the daughter of the art historian William Mostyn-Owen and the Italian writer Gaia Servadio.

Their marriage was dissolved in 1993 after just six years of marriage.

Mr Johnson has since been in a relationship with former Conservative Party PR chief Carrie Symonds. 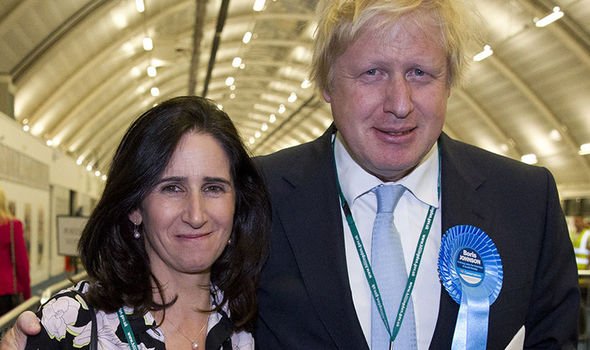 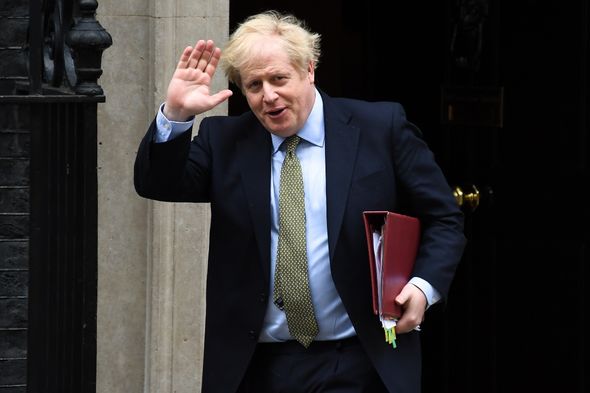 She wrote: “I wouldn’t normally post this kind of thing but I wanted my friends to find out from me.

“Many of you already know but for my friends that still don’t, we got engaged at the end of last year.

At the time, rumours had been swirling around Westminster that Ms Symonds was pregnant as she had given up drinking.

Ms Symonds is the youngest partner of a Prime Minister in 173 years and will be Mr Johnson’s third wife.

Another deal down! Brexit Britain reaches agreement with another nation