A day after the former Downing Street chief adviser’s scathing attack, the Prime Minister dismissed his claims as not bearing “any relation to reality”. The Health Secretary rubbished the outburst as “unsubstantiated”. Mr Cummings had claimed “tens of thousands” of lives were ­unnecessarily lost to Covid due to alleged chaos and dithering in Downing Street.

He made the allegations in seven hours of evidence during a ­testimony before two Commons committees on Wednesday.

Mr Cummings also accused Mr Hancock of “lying” and “criminal behaviour” over an alleged lack of coronavirus testing for patients ­discharged from hospitals to care homes.

But the PM yesterday came out fighting against the savage assault from his former aide, sacked from Number 10 last November after a bitter power struggle.

During a visit to a hospital in Colchester, Mr Johnson rejected Mr Cummings’ claim that he was “unfit for office”.

He insisted the Government had done everything possible to try to save lives throughout the pandemic.

The PM said: “At every stage, we’ve been governed by a determination to protect life, to save life, to ensure that our NHS is not overwhelmed, and we’ve followed as best we can the guidance and the data we’ve had.

“We take decisions as fast as we can but we have to weigh the data.” 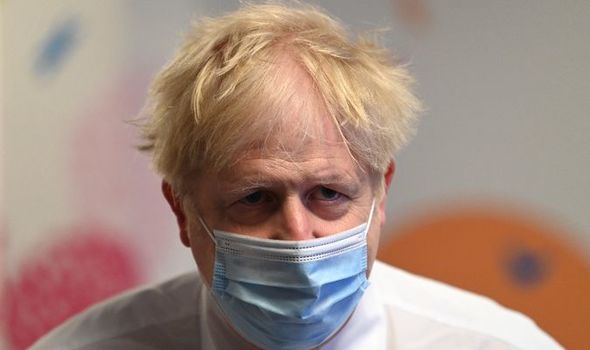 Mr Johnson said ministers had faced “an incredibly difficult series of decisions, none of which we’ve taken lightly”.

And he insisted the Government had done its utmost to protect care homes from the spread of infection.

The PM said: “We did everything we could to protect the NHS and care homes as well.

“Of course what happened in care homes was tragic.”

Asked directly about Mr Cummings’ allegations, he said: “I think it’s important for us to focus on what really matters to the people of this country.

“And if I may say so, some of the commentary that I have heard doesn’t bear any relation to reality. What people want to do is to ­concentrate on the roadmap.

“I’m getting on with the job of delivering the roadmap that is the sensible way forward for this ­country.” Downing Street officials ­yesterday moved to quash speculation that the PM is ready to sack his Health Secretary. 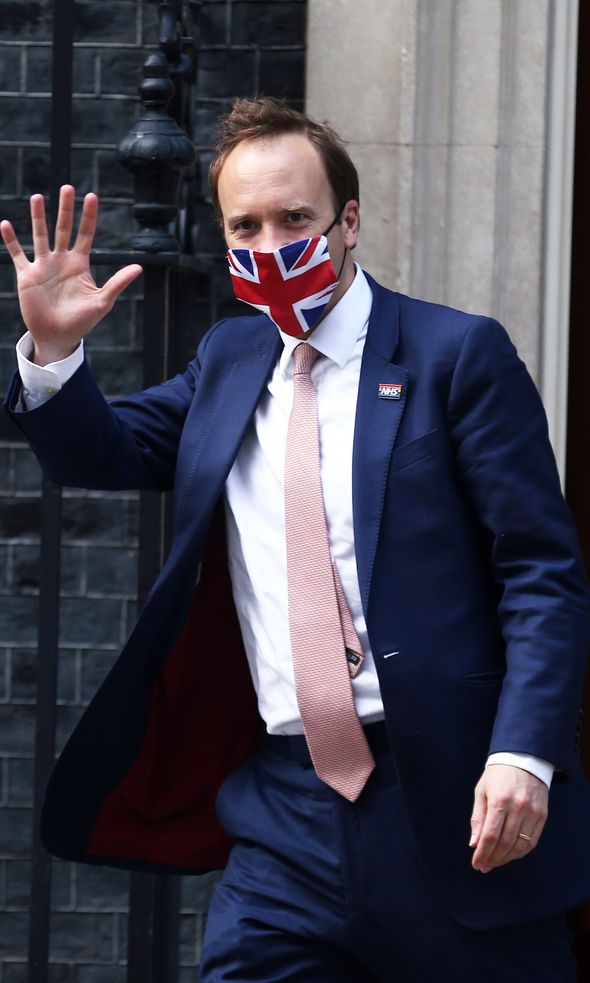 Mr Johnson’s press secretary said: “The PM has full confidence in the Health Secretary and will continue working with him to protect public health and save lives.”

Mr Hancock described the attacks on him from Mr Cummings as “not true” when summoned to answer an urgent Commons question on the issue yesterday. He told MPs: “These unsubstantiated allegations around honesty are not true.

“I’ve been straight with people in public and in private throughout.” He also rejected the former Downing Street maverick’s allegation that his targets for driving up the number of Covid tests were “stupid”. 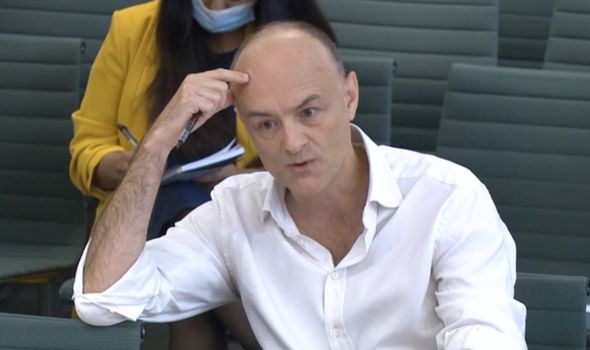 Mr Hancock said: “Setting and meeting ambitious targets is how you get stuff done in Government.

“Every day since I began working on the response to this pandemic last January, I’ve got up each morning and asked, ‘What must I do to protect life?’

“That is the job of the Health Secretary in a pandemic.

“We’ve taken an approach of openness, transparency and explanation of both what we know and of what we don’t know.”

Cabinet Office Minister Michael Gove was the third heavyweight to hit back yesterday after Mr Cummings claimed his Whitehall department struggled to react to the ­pandemic. Mr Gove told a committee of MPs: “It was the nature of the coronavirus pandemic, a novel virus, that meant we had to adjust to the situation.

“Of course there are important lessons to be learned.”

The PM’s spokesman said: “All appointments made in No 10 are done in the normal way, that’s always been the case.”