Boris Johnson denies MPs are 'plotting' to remove him as PM

The Prime Minister is unfazed by repeated talk of a second confidence vote. He narrowly survived a vote from Conservative MPs last month, with the rules banning another ballot from taking place for 12 months.

But some in the party are pushing for the 1922 committee of backbench MPs to change the current to allow another confidence vote to be held in the coming weeks.

One close ally of Mr Johnson said any switch up would “hold a gun to the head” of every future Tory leader.

They added: “They would never be able to get on with anything, as they would be constantly beholden to the whims of MPs.”

Convinced backbench Tories will not move to actually force a new vote, the Prime Minister has appeared to tease those plotting against him in recent days. 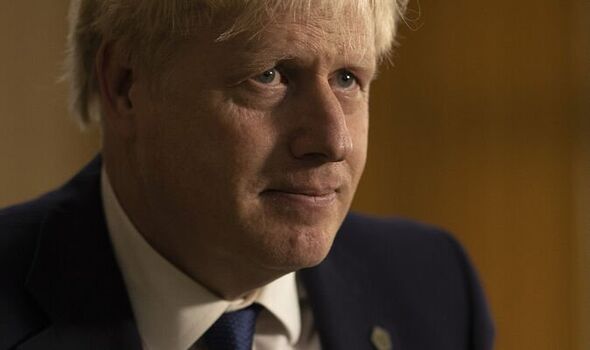 Last week, he told reporters in Rwanda on the final day of a visit for a Commonwealth summit he wanted to serve a third term in office and remain as Prime Minister until the mid-2030s.

Mr Johnson said: “At the moment I am thinking actively about the third term and, you know, what could happen then.

“But I will review it when I get to it.”

No10 later suggested the comments were meant as a joke.

In a TV interview, he also said that he was not going to undergo any “psychological transformation”.

The remarks, made just days after the Conservatives lost two crucial by-elections, appeared to fly in the face of the Prime Minister’s promise to do what it takes to win back voters. 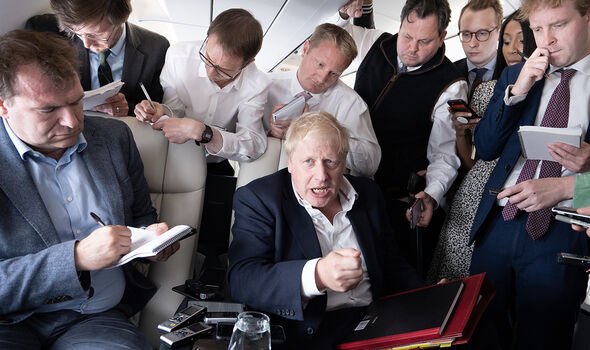 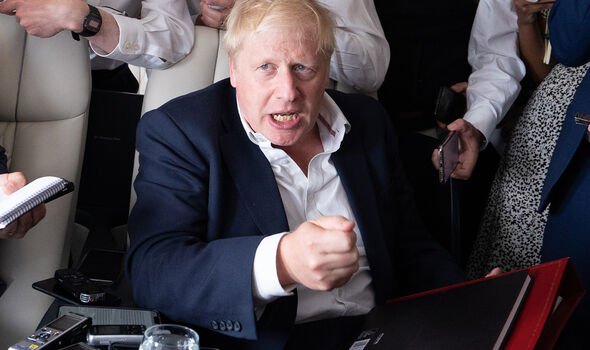 He told the BBC: “If you’re saying you want me to undergo some sort of psychological transformation, I think that our listeners would know that is not going to happen.

“What you can do, and what the Government should do, and what I want to do, is to get on with changing and reforming and improving our systems and our economy.”

Today is the first day Mr Johnson has been in the UK in over a week after attending a series of international summits.

Allies of the party leader had feared before he went that his absence would be used to plot his downfall.

But after nine days out of the country, there has been little progress in the plotters’ attempts to oust their leader.

There remains a lack of consensus over whether to change the confidence vote rules.

Ex-Brexit Secretary David Davis, who has been vocal in demanding the Prime Minister resign, believes changing the system would be wrong, saying: “Rules are rules.”

He asked: “Do you want a leader, whoever it is, looking over his shoulder every month at this tax increase or whatever?”