The MP for Blackley and Broughton is calling for an end to the anti-Brexit rhetoric to aid the country’s recovery from the coronavirus that looks set to plunge the country into a social, economic and cultural black hole. The spread of COVID-19 is increasing at a rapid rate with more than 8,000 in the UK diagnosed with the virus and 422 people dead. The UK economy has suffered a hammer blow after bars, restaurants, businesses and other social spaces were closed and workers lost their jobs in a bid to stop the virus in its tracks.

Writing on the grassroots website Labour List, Mr Stringer today called for the Government to adopt policies that will boost post-Brexit national prosperity.

Noting the immediate impact the virus is having on individuals and families, he wrote: “The Covid-19 crisis in the UK is causing much distress to people right across the country.

“It is inevitable that when life does return to some form of normality, as a nation we will be faced with serious economic challenges.”

Mr Stringer, who has served as a politician since 1997, urged the UK to grab control over its policies to ensure the nations’ well-being in the years ahead, adding “the UK is leaving the EU and therefore it is absolutely essential that policies adopted by the government in post-Brexit Britain boost national prosperity and well-being in years to come, as well as ensure that the UK ‘takes back control’ now that it has left the EU.”

Mr Stringer has joined the Centre for Brexit Policy, which is launching this week. 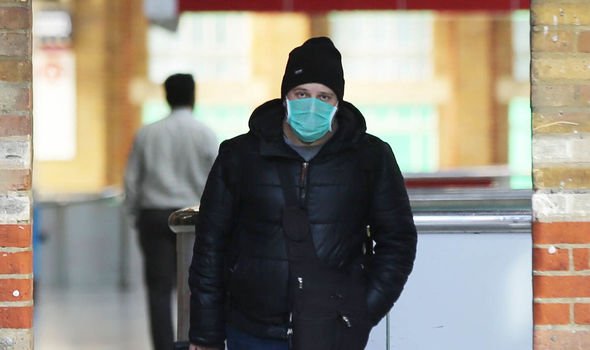 The think-tank is forming to provide critical policy changes to Brexit and to campaign for an “evidence-based case for a real-Brexit and its benefits”. It aims to play a similar role to the Centre for Policy Studies which aided reforms to the British economy during Margaret Thatcher’s government in the 1980s.

The group has previously said the coronavirus will transform Brexit negotiations and accelerate the Eurozone financial risks, warning negotiators to get a firm grip of the possible repercussions. But it’s not all doom and gloom, with the group saying it could be mitigated by collaborating with global financial centres.

“The danger is that the resulting slump will blow the lid off deep-seated flaws inside the Eurozone set up 20 years ago. Once the UK leaves the EU’s framework at the end of 2020, this financial risk should be lower for the UK itself and the global financial market and it is more likely that the threat can be mitigated by collaborating with other global financial centres,” it wrote.

The think-tank’s first paper it concluded the economic slump caused by the coronavirus will unveil the flaws in the eurozone set up 20 years ago. 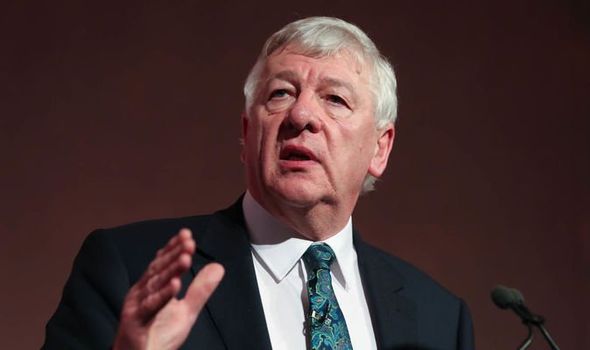 It identified the foundation of the eurozone financial regulatory system is based on toxic country debt that is wrongly treated by the eurozone as riskless liquid sovereign debt.

The impact of the virus on countries like Italy and Spain could be a “financial Chernobyl” with COVID-19 exposing the problems of countries that lack monetary powers to cope with a huge drop in output.

However, for Britain, the think tanks argued fallout from the crisis could be reduced in comparison because it kept the pound and City regulators have protected the global financial centres based in London.

The think-tank is being directed by former Brexit Party MEP and former chief executive of the Mayor’s Fund for London serving under now prime minister Boris Johnson.