Home » Politics » Brexit LIVE: Varadkar lashes out at shocking blunders as he says the UK is at risk

The deputy Prime Minister of Ireland accused Downing Street of being “undemocratic and very disrespectful” towards the people of Northern Ireland. Speaking on BBC, Mr Varadkar said: “I think that’s a strategic mistake for people who want to maintain the union because if you continue to impose things on Northern Ireland that a clear majority of people don’t want, that means more people will turn away from the union.” He added that he found it “shocking and hard to accept” that Downing Street sought unilaterally to change the protocol and noted: “What the British government is doing now is very undemocratic and very disrespectful to people in Northern Ireland because it’s taking that power away from the assembly.” 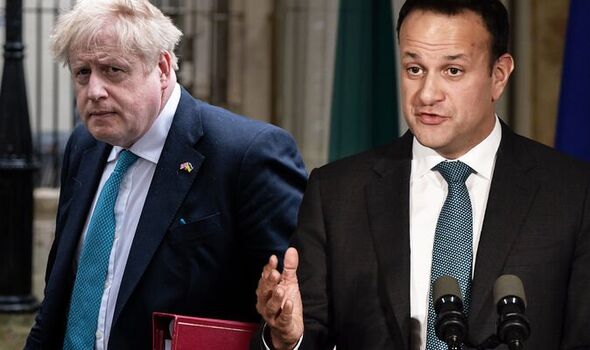 Britain is set to hand over an eye-watering £9.4 billion Brexit divorce payment to Brussels this year, according to official EU figures.

The bumper bill will still leave the UK with a massive £26.6 billion left to pay under the terms of the withdrawal deal, the Commission says.

Brussels’s calculation for this year’s payment is almost £3 billion higher than that forecast by the Office for Budget Responsibility.

It will swell the bloc’s coffers at a time when the UK and other European states are battling rising inflation and a cost of living crisis.

It had been expected the cost would rise because of the weakening of the pound against the euro, which the settlement is paid in. 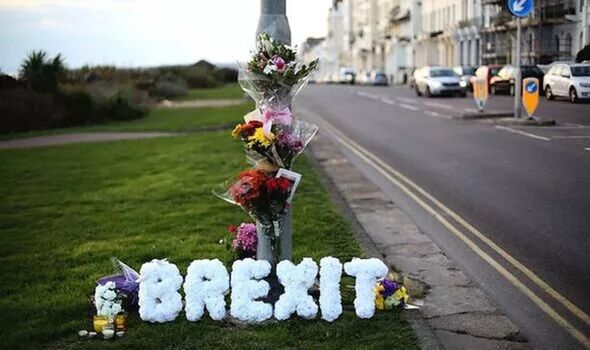 Outrage as UK must pay EU billions to sever ties

Fury has erupted after it was revealed the UK must pay billions of pounds to the European Union this year as part of the move to sever ties with the bloc.

Despite this, Britain will still be left with an outstanding bill totalling tens of millions of euros. RTE Europe Editor Tony Connelly tweeted: “The UK is due to pay €10.9billion to the European Union this year as part of the Brexit financial settlement, according to figures published today. That will mean an estimated outstanding bill of €30.9 billion on 1 January 2023.”