Express.co.uk is asking readers whether you agree with Mr Johnson rewarding Remainers with peerages to heal Tory divisions. Cast your vote in our poll and let us know what you think in the comments.

Former chancellors Philip Hammond, Ken Clarke and ex-culture minister Ed Vaizey are thought to be in line for peerages despite their attempts to frustrate Brexit.

The three former MPs had the Tory whip withdrawn after seeking to block the Prime Minister’s efforts to reach an agreement with Brussels.

Mr Johnson kicked 21 MPs out of the Conservative Party last September after they rebelled against him to prevent a no-deal Brexit.

But Mr Hammond, Mr Clarke and Mr Vaizey are all set to receive peerages now, The Times reports. 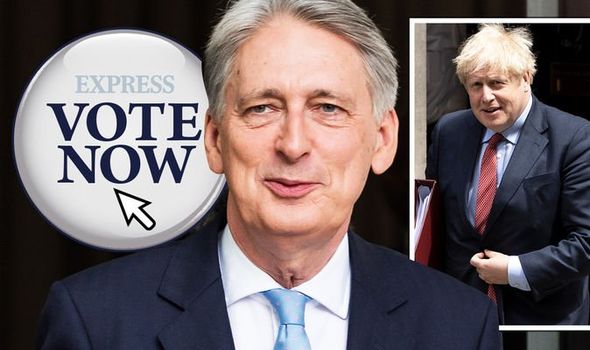 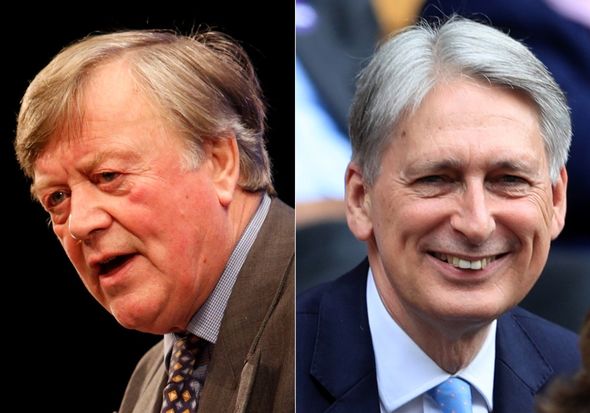 Mr Johnson will mark his first year in Downing Street with life peerages, according to the newspaper.

In addition to Mr Hammond, Mr Clarke and Mr Vaizey, the list of 30 new peers is said to include a string of Brexiteers including former England cricketer Sir Ian Botham.

Sir Ian is one of England’s greatest cricketers with 5,200 test runs and 383 wickets.

He publicly backed the Brexit campaign and appeared alongside the Prime Minister before the referendum. 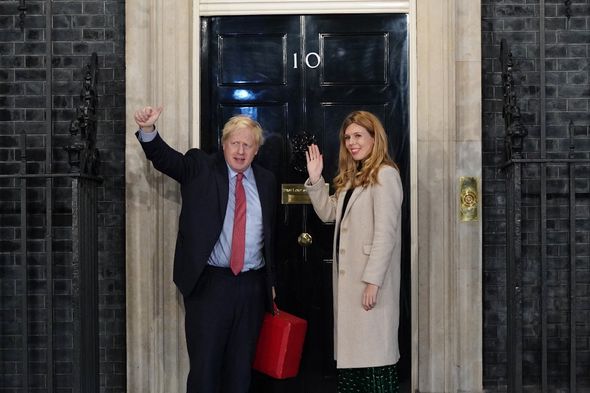 Ex-Labour MPs Frank Field and Gisela Stuart, who supported Brexit in 2016, are reportedly on the list.

There are also said to be peerages for former Labour MPs Ian Austin and John Woodcock who backed Remain but who supported Mr Johnson’s Brexit deal.

Reacting to reports Mr Hammond is in line for a peerage, ex-Brexit Party MEP Rupert Lowe fumed on Twitter: “Giving Philip Hammond a peerage is an utter disgrace.

“The establishment looks after their own! The man spent years frustrating Brexit and almost succeeded.

“Boris has got this so wrong. Hammond was a failure. In my view, failures should not be rewarded with peerages.”

Another Twitter user suggested: “So wrong on all levels. Nigel Farage is the one that is so deserving of a knighthood!”

A third wrote: “Philip Hammond and Kenneth Clarke are remainers I’m horrified they have got peerages unbelievable whoever next??”

But another said: “I’m not a fan of Hammond but he was an MP for over 20 years and a Cabinet Minister for a decade.

“There are many far less qualified and deserving candidates in the Lords.”

The UK finally left the EU on January 31 and is in a transition period with Brussels until the end of the year.

Mr Johnson has insisted he will now allow trade talks to drag on into the autumn.

If the two sides are unable to reach a deal it will mean Britain leaving the single market and the customs union without any agreement on future access.