Home » Politics » Brexit POLL: Do you think EU will cave on UK demands over no deal threat? VOTE HERE

Boris Johnson has repeatedly ruled out extending the EU transition period, which is due to end on December 31, even with the ongoing coronavirus pandemic. As a result, pressure has mounted on EU leaders to agree a trade deal in the coming months – with no deal looming. Many politicians in Europe fear failing to reach an agreement would be disastrous for the EU, as the bloc is already heading for financial turmoil.

Political commentators argue the eurozone’s precarious financial situation may prompt EU leaders to approve UK terms, as they fear the consequences of a no deal Brexit.

The coronavirus pandemic has heightened concern for the eurozone’s economy, which was already in a weak state before the virus hit.

This month, the eurozone economy suffered the biggest falls in employment and activity on record amid the coronavirus pandemic.

The IHS Markit composite purchasing managers’ index (PMI), a closely watched gauge of activity, plunged to 13.5, the lowest score since records began over two decades ago. 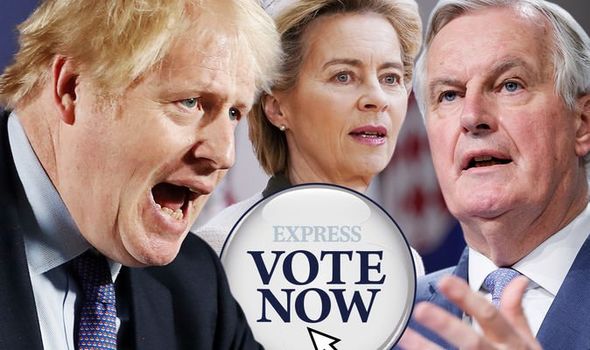 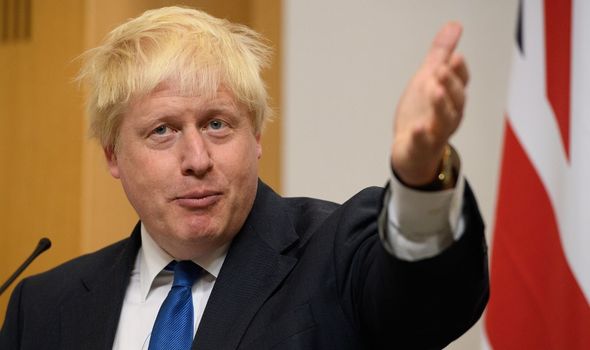 The latest reading was less than half last month’s score of 29.7, which was itself a record low.

A score of under 50 indicates contraction.

He said: “The longer the transition period is, the worse is for the EU. Let’s be clear.

“The UK did not leave Europe, it left the EU, which is just a series of agreements.

“And agreements have been signed and rejected since the days of the Babylonians.”

Although Britain is also facing economic uncertainty, it is believed to have a significant advantage over the EU, according to some experts.

Lord Mervyn King, the former Governor of the Bank of England, explained why the UK is in a stronger position. 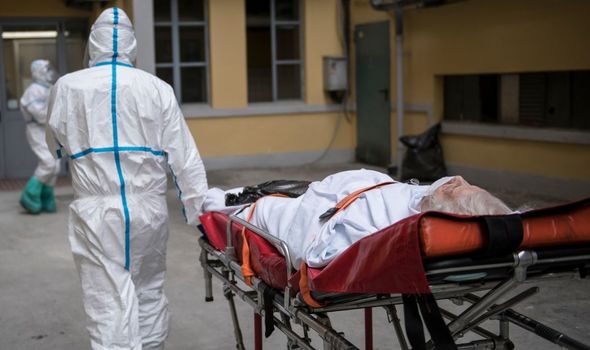 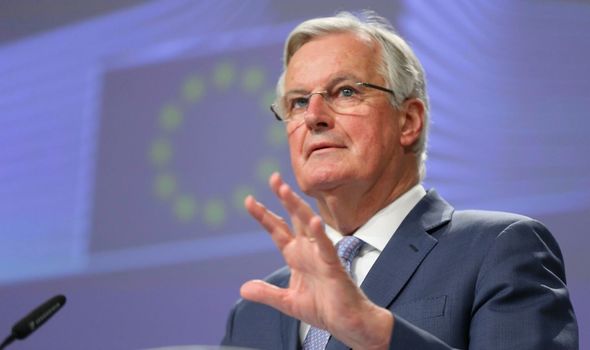 He told Sky News: “What we can take comfort from here I think is that the Bank of England and the Government are working very closely together.

“That is not something they have created in the euro area. They failed to create a fiscal union.

“Now, someone will hope that the crisis we are facing will lead them to do that but they have not got the political legitimacy to do that.

“We should be really grateful that we are not in the euro area and that we can coordinate our responses directly between the Central Bank and Government here in Britain.” 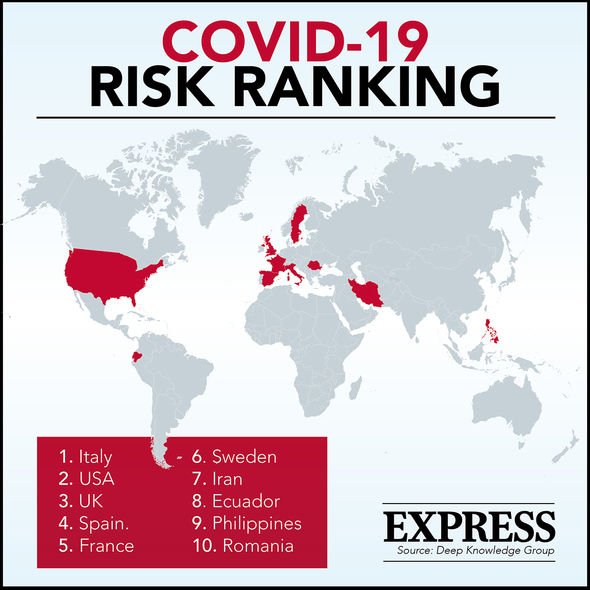 As a result, Mr Rinaldi argued the UK has the upper hand.

He said: “The UK, with its strength and ability and with its power, will certainly manage to find bilateral and plurilateral agreements.

“It has always done so, but not only that, the UK has the upper hand in these negotiations.

“If the EU does not make any concessions it is like saying ‘I am a customer, I am going to buy a pair of shoes and the owner of the shop starts slapping me in the face’.”

Rishi Sunak has little room for tax cuts before election