Brexit: Sandell hits out at 'disgraceful' lack of Norway deal

Ahead of a summer recess, Norway politicians will now pass the legislation for the deal on June 17.

Sivert Bjørnstad, the Progress Party’s business policy spokesperson, said in a statement: “We would have preferred better conditions for the seafood industry in Norway, but will still vote in favour.

“What has made the decision difficult for us is the lost opportunity this is for the seafood industry.” 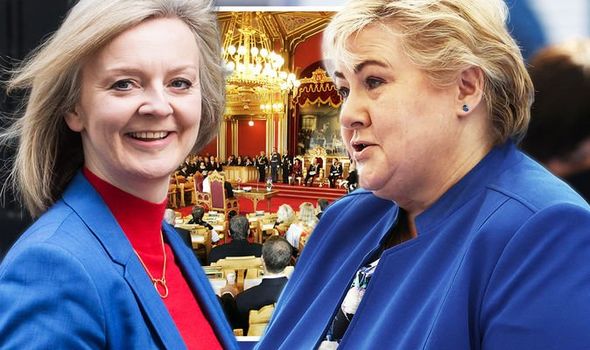 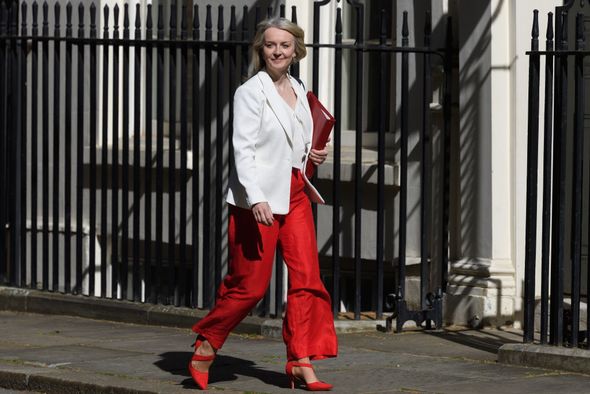 But Oslo politicians had raised concerns the deal could severely impact Norwegian farmers and agriculture, putting the prospect of the agreed deal in jeopardy.

The deputy leader of the seventh-largest party in the Storting said they needed more “time to familiarize themselves with the details” of the deal. 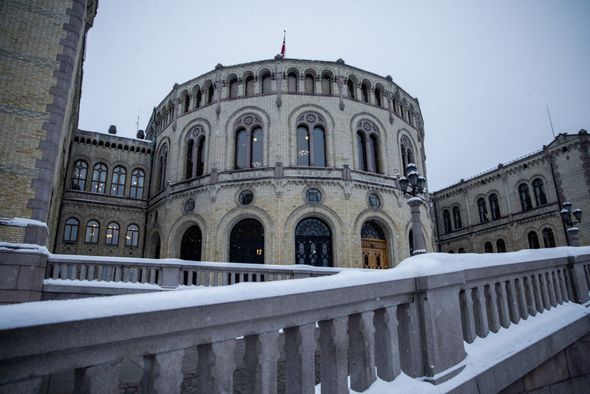 “Overall, the agreement with the United Kingdom contributes to a further dilution of Norwegian import protection.”

This lack of protection applies to key agricultural products such as pork, chicken, eggs, fruit and vegetables, potatoes and flowers.

The submission continued: “The Storting must not accept this gradual reduction of Norwegian import protection. 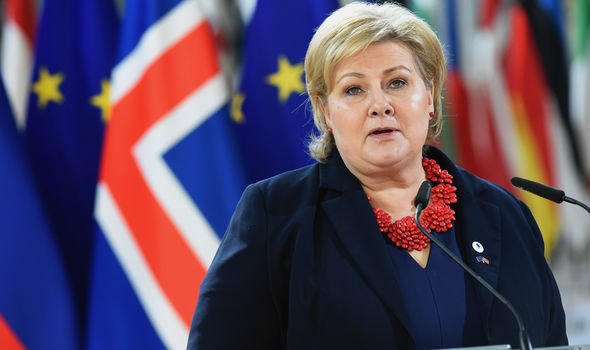 “We can not continue to give up Norwegian jobs over the negotiating table.”

Seafood Norway, which represents Norwegian fishermen, said the deal would be a “lost opportunity for Norway.”

In their submission to the Committee, they added: “The government entered into these negotiations with a clear ambition to safeguard and strengthen the trading conditions for Norwegian seafood.

“The result that was presented shows that this goal has not been achieved by the Government.”

Presenting the agreement to the Norwegian Parliament, Prime Minister Erna Solberg said the deal was “ambitious”.

Ms Solberg, a pro-European in a country that has twice rejected EU membership, stressed the deal was “comprehensive” and would benefit Norwegian businesses.

A source close to International Trade Secretary Liz Truss, said today: “The news is a big win for the UK and Norway.”

Under the deal, tariffs of up to 277 percent on cheese exported from the UK are set to be cut.

Whitehall officials say the deal also means British businesses can bid for more government contracts in partner countries worth some £200 million a year, and will allow caps on roaming charges and simpler visa processes for high-skilled professionals.

Without the agreement, duties on UK imports from Iceland and Norway could have increased by an estimated £65million under World Trade Organisation trading arrangements.