Political economist and commentator Clive Menzies insisted that Britain had Brexit “without the exit”. During a roundtable talk for Narcissi, Mr Menzies claimed the UK was still supporting the unification of the EU’s military forces despite having officially left the bloc. He noted the UK was in “lockstep” with the EU regarding security and the military.

Mr Menzies said: “You would think that we have left Europe but it is something of a mistake.

“This is because military unification has gone on, security unification continues, there is absolute lockstep alignment across Europe.

“You talk about Germany being demilitarised but the militarisation of Europe is taking place under our very noses.

“You can go look at UK Column, they have done extensive analysis on it.” 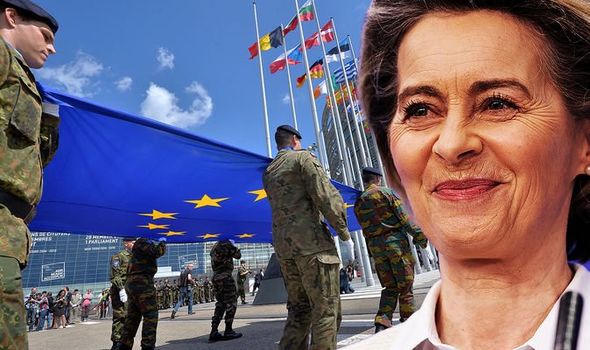 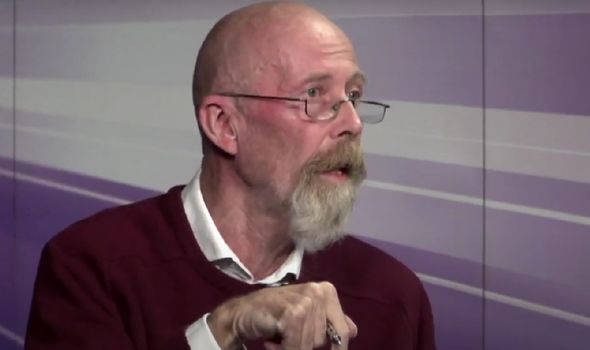 Mr Menzies added that UK was not truly sovereign if it continues to support Europe in this way.

He said: “There is a man called Richard Ellis, I can’t remember his organisation but he dissects and explains exactly how military unification has been accomplished with the UK’s involvement.

“Although cosmetically PESCO, we are not a part of but in every respect, we are in lockstep with Europe.

“So I would say that we have had Brexit without the exit.”

PESCO, or the Permanent Structured Cooperation, is the programme of EU security and defense policy under which the armed forces of 25 member states of the union cooperate together on matters of security and defence. 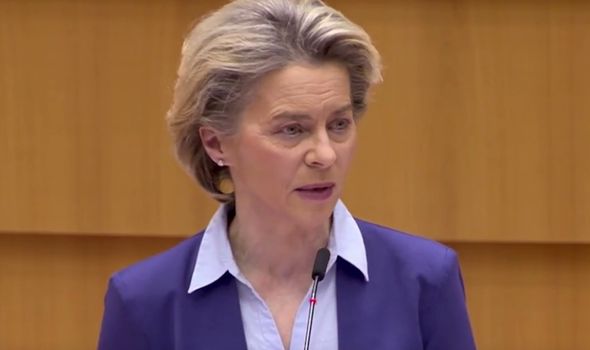 While the UK is now formally out of the arrangement the British Government agreed to third-state participation in the project meaning the country can still be invited to take part if certain requirements are met.

While speaking on Bruges Group’s Youtube channel, Mr Habib insisted the UK had agreed to continue paying £80 million a year into the European Union’s defence fund. 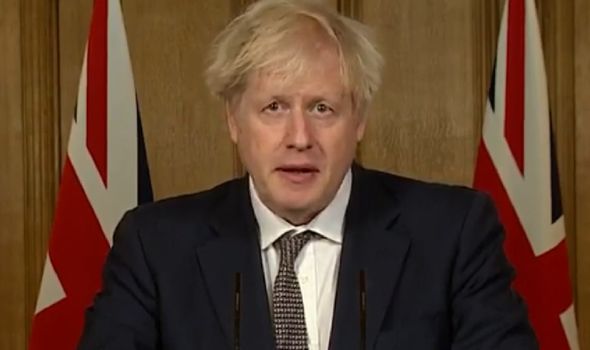 Mr Habib said: “I think the Government, and the future Government if this one won’t do it, should get absolutely ready to terminate the trade agreement.

“We need to get out of the level playing field, the fishing arrangements.

“We also need to get out of the contributions to the European defence fund.

“I don’t know if you are aware, but we are signed into about £80 million a year into the European defence fund.

“That is done via something called Horizon Europe, it is just crazy and the Government should get ready to terminate it.”