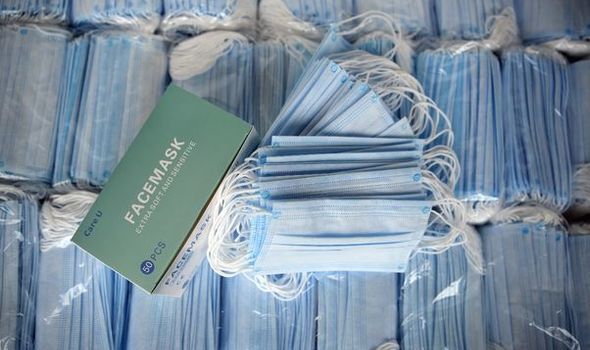 Writing for the Sunday Express, Sir John Hayes, who was previously in charge of the UK’s emergency planning, said that Brexit has provided the opportunity for a new approach in being more self reliant.

The veteran Tory MP for South Holland and the Deepings argued that Britain needs to consider medicines and protective gear in the same way as it did food supply in the Second World War to ensure it is not left short again.

His intervention follows Britain along with other countries desperately scrambling the world markets for supplies of protective equipment for medical workers and carers because of an international shortage.

Sir John pointed out that the UK has been let down by both China and Turkey in deliveries of PPE in taking a globalised rather than local approach.

He said: “In sectors, such as the supply of pharmaceuticals and medical equipment we must replicate the achievement of food security built after the Second World War by introducing similar protections so these industries can establish vital extra capacity.”

He noted that the problems posed by rolling news and day to day challenges mean that Whitehall is not good at forward planning for the long term and said there needs to be a change of culture in government. 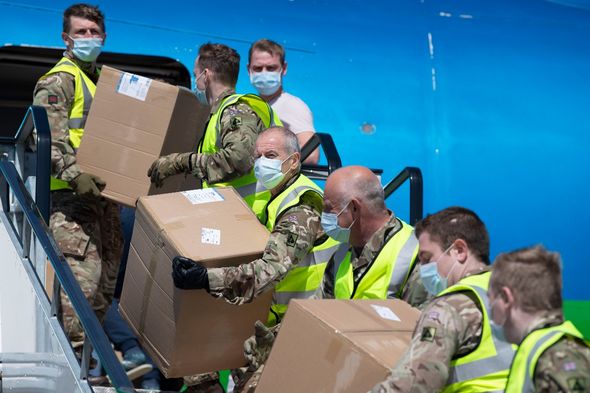 He said: “As a Government Minister in six different Departments, I saw how the daily imperative of endless events fills diaries and minds.

“There is always something urgent at the top of a minister’s in-tray. As a result, posing ‘what if questions’, with the policy options such enquiries stimulate, is too often relegated. Now that must change.”

He also urged the government to look more towards building up local communities within Britain and argued that a reliance on gloabalisation “which benefits the liberal elite” has failed the country.

He said: “While some may naively view the prospect of a localised world with dismay, and others will resent the loss of power to command the destiny of those their greed emasculates, in truth, it’s wonderful news for most of us.

Create your own survey at doopoll.co

“Globalisation has hollowed out communities, robbing many of skilled employment and a consequent sense of purpose. The crisis has already forced us to reconsider the value of those who perform essential tasks – from care workers to fruit pickers.

“To build a more resilient economy we must now invest in training for all. Through the right support, we can craft a new future where all feel better because each are valued.

“Efficient production of many of the goods we currently import will require support for the development of new technology, such as 3D printing, which have the potential to slash production costs. But we will require a highly skilled workforce to build a brighter future.”