Penny Mordaunt said there would be “no point” in striking a last minute agreement because it would leave businesses scrambling to prepare for the changes. The paymaster general said the UK is pushing for negotiations on future relations to be speeded up. Eurocrats will be told on Friday that Britain will not agree to extend the transition period.

Ms Mordaunt told MPs progress has stalled but she remains “confident” a deal can be struck.

She said: “There is no point in us arriving at an agreement at the 11th hour. We have to arrive at agreement to enable it to be implemented, ratified, but also for our citizens and businesses to prepare.

“That is what is dictating the timetable here. That is why we must have renewed focus.

“We are talking to the EU about a change of format, about how we can increase the pace of negotiations, get the focus where we need it to be and get a deal done for both of our sakes.”

The Cabinet Office minister and Michael Gove, Chancellor of the Duchy of Lancaster, will hold talks on Friday with their EU counterparts on a joint Brexit committee. 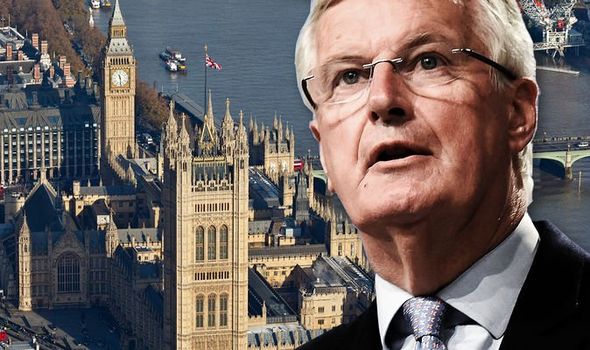 Ms Mordaunt said that “despite the political bluster” from Brussels during the transitions talks she believes there is “good faith” on both sides.

But she said the current demands by the bloc would “bind us” into EU law and would be “completely unacceptable”.

She insisted Britain “won’t be barrelling off a cliff edge” if negotiations collapse because businesses will have time to prepare for leaving on world trade terms.

“We’ve now reached an important moment for these talks,” she said. “To make progress we need to accelerate and intensify our work and the Government is working closely with the EU to achieve that,” she said.

Ms Mordaunt told the Commons the fourth round of talks between the UK and EU last week were “constructive” but said there was “no movement on the most difficult areas where differences of principle are at their most acute”, including fisheries, governance arrangements and the “level playing field” arrangements.

She said it was in the interest of both the UK and EU to reach a deal to allow economies to recover swiftly from the coronavirus crisis.

Britain’s “finite resources” can then be channelled into “levelling up” the country rather than paying in the EU budget, she added. 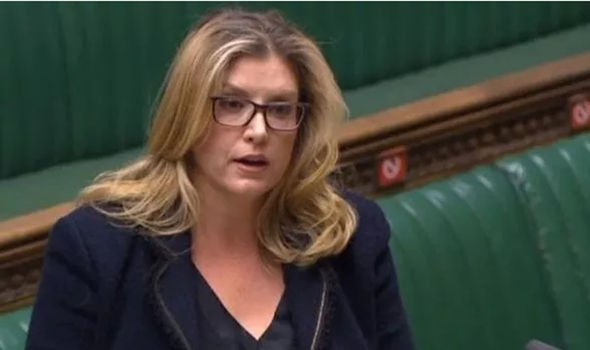 Tory former cabinet ministers warned that businesses need to be better prepared for the impact of leaving the single market and customs union.

Ex- Northern Ireland Secretary Julian Smith said many firms “haven’t realised the consequences” of coming out of the single market and the customs union and the government “can start preparing them for that reality”.

Former Environment Secretary Theresa Villiers said “whatever the outcome of the negotiations” changes will come into force on January 1 and businesses must be prepared.