The Times Political Editor Steven Swinford warned that “costs are going to be huge” this winter and many people will be forced to face “a fundamental choice between heating or eating is going to be very, very real”. Referring to Mr Sunak and Ms Truss’s announced plans to tackle the current cost of living crisis, he questioned whether their support schemes “will be enough to help people” this winter and stressed the need for whoever wins the leadership race to come with a “big package” of financial support as the UK is expected to head into a “catastrophic winter”. The comments came as energy regulator Ofgem is expected to announced a £1,600 spike in the domestic energy price cap on Friday.

Referring to energy company bosses warning that it will cost over £100 billion to solve the energy crisis, Mr Swinford told Talk TV: “I think it’s a very difficult call to make, £100 billion is packaged with costs.

“Two people haven’t signed up for it, Rishi Sunak and Liz Truss are going nowhere near it.

“It looks like they will do a much more limited package of support for people.”

He pointed out: “The question is ‘will it be enough to help people in what looks like a catastrophic winter in terms of people’s energy bills?’. 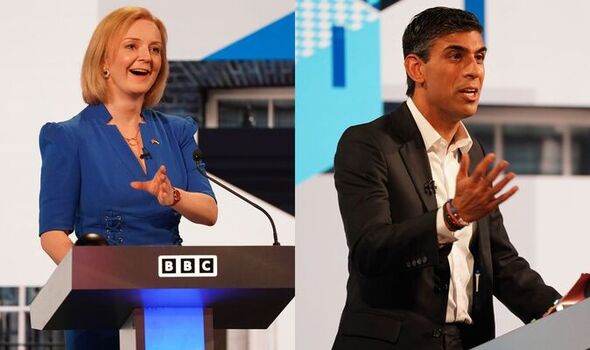 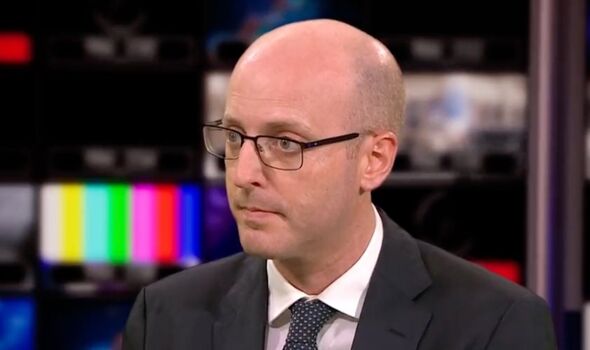 “The costs are going to be huge and for many people, a fundamental choice of heating to eating is actually going to become very, very, very real this winter.

“The government is going to need a big package, whoever wins this Tory leadership contest.

“If they don’t come with a big package initially, they’re probably going to have to do that in three months’ time anyway.”

He concluded: “When we get back to a fully functioning government, this is going to be the dominant issue for whoever wins the Tory leadership contest”.

The comments came after both leadership rivals Rishi Sunak and Liz Truss dismissed calls from energy companies to freeze the cap price at its current rate – £1971 per year – amid fears over energy crisis and soaring energy bills in the autumn.

Together with energy firms, Labour, Lib Dems and SNP have all called for the price cap to be frozen, defining the move as something necessary to tackle the current energy crisis.

Speaking at BBC Radio 4 Today, Mr Sunak defined the move as “a gamble with people’s savings and pensions” and warned it could lead to an increased level of inflation.

He said: “This is a challenge that is going to be with us for some time. And in that context, we need to make sure that what we’re doing is not only affordable but also isn’t going to make inflation worse. 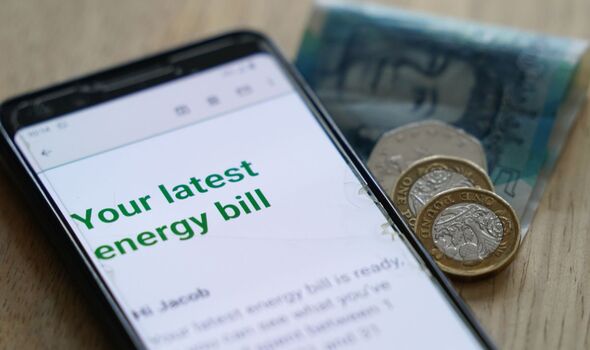 “I think that is a gamble with people’s savings, with their pensions, with mortgage rates, in making inflation become more embedded, and that won’t help anybody if that happens, because inflation makes everybody poor. It’s pernicious.

The calls from energy companies came as energy regulator Ofgem is set to announce figures for the price cap for this autumn on Friday.

Ahead of the announcement, experts warned the country could see a £1,600 increase in the domestic energy price cap to more than £3500 this autumn.

Ukraine: 22 dead and more than 50 injured on independence day