Rishi Sunak is 'determined' to avoid another lockdown in Autumn

The Chancellor said he will also stop wearing a mask once the rules are ditched. His remarks come amid mounting optimism the UK is finally heading for freedom next month. Mr Sunak said it was his “strong expectation” that restrictions will be scrapped while ­fellow Cabinet Minister George Eustice insisted it is time we got “back to normal”. Prime Minister Boris Johnson, who visited an Army barracks in Aldershot yesterday, has insisted that July 19 will be the “terminus date” to end lockdown once and for all. However, Downing Street yesterday said no final decision had been taken on what mea-sures would be scrapped in three weeks.

Experts have warned that some measures, such as fmasks, could be required to manage levels of the virus in the community.

Mr Eustice told Sky News: “What we want to do on the July 19, and the Prime Minister said the data looks good to have that end, is to remove all legal restrictions. That’s all of the legal requirements to do things to be taken away completely.

“Whether there will still be some people who choose to wear masks or whether it may be ­advisory in some settings, that’s a separate matter.

“But the objective of that final stage is to remove the legal requirement to do these things.”

Asked if he would still wear a mask once restrictions end, Mr Eustice said: “I wouldn’t, no. I have to be honest, once I’m told it’s safe not to, I want to get back to normal. I think a lot of people will want to shed those masks.”

Meanwhile, Commons Leader Jacob Rees-Mogg ramped up expectations of curbs being fully removed as ­he told MPs that the description of July 19 as a “terminus point” is likely to mean Covid certificates and other rules are dropped completely. He told MPs: “As I said last week, terminus is Paddington not Crewe.

“It is the end of the line, it is not an interchange.” 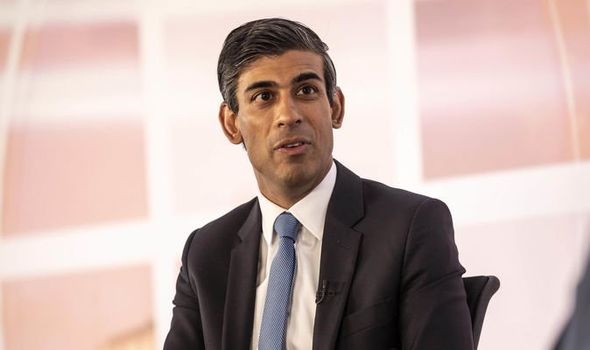 But Downing Street refused to be drawn on whether all restrictions would be lifted next month, with a spokesman stating the Government wants to “get back to as close to normal as is possible post-Step 4. However, no final decisions have been taken”.

Pressed on whether Mr Johnson hoped to “bin” his own face mask at the end of the road map, his spokesman said: “The Prime Minister, should there be any requirement for it in future, would be happy to comply.” The UK’s pandemic recovery will be given a further boost today with arts organisations set to receive £300million as part of the final round of Government support for the cultural sector.

The Culture Recovery Fund has already distributed £1.2billion to more than 5,000 organisations in England since it was unveiled last year.

Announcing the funding at a visit to the Mary Rose Exhibition and HMS Victory at Portsmouth Historic Dockyard yesterday, Culture Secretary Oliver Dowden said: “Our record-breaking Culture Recovery Fund has already helped thousands of organisations across the country to ­survive and protected hundreds of thousands of jobs.

“Now, as we look forward to full reopening, this funding shows our commitment to stand behind culture and heritage all the way through the pandemic. 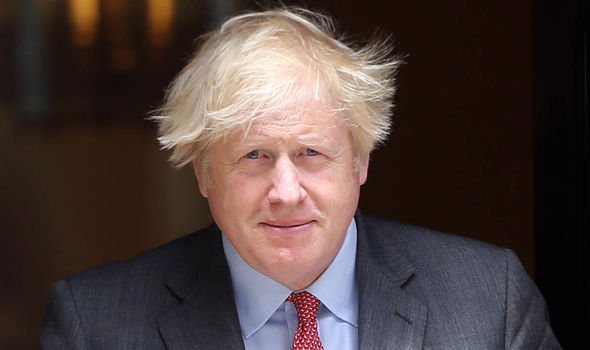 “This round of funding will provide a further boost to help organisations build back better and ensure we can support more of those in need – safeguarding our previous culture and heritage, and the jobs this supports.”

The first round of the Culture Recovery Fund is thought to have supported 75,000 jobs.

It is estimated the second round has supported 52,000 full-time positions and almost 100,000 freelancers.

The third and final round of funding will now provide further support as the cultural, heritage and creative sectors move tow-ards reopening at full capacity.

The unprecedented package has already helped organisations including the Royal Shakespeare Company and the Royal Albert Hall as well as regional organisations like the Black Country Living Museum and Sage Gateshead.

Funding will be available to boost those who have received support already, while ensuring more culturally significant organisations do not fail as a result of the pandemic.