Home » Budget winners & losers 2021: Which category do you fall into? How Budget will affect YOU

Each year, the Budget serves to set out the Government’s tax and spending plans for the coming year. This year, the Chancellor, Rishi Sunak, was faced with the additional challenge of helping those struggling in the coronavirus pandemic as well as mapping out plans to support the UK’s long-term economic recovery. So who will come off better in this Budget, and who will fare worse?

Mr Sunak announced the furlough scheme would be extended until the end of September.

This means the Government will continue paying 80 percent of employee’s wages for the hours they cannot work due to the pandemic. 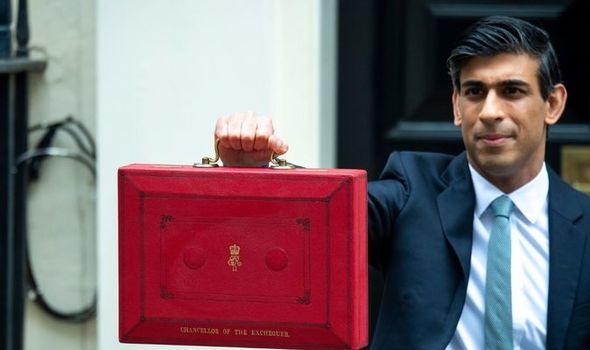 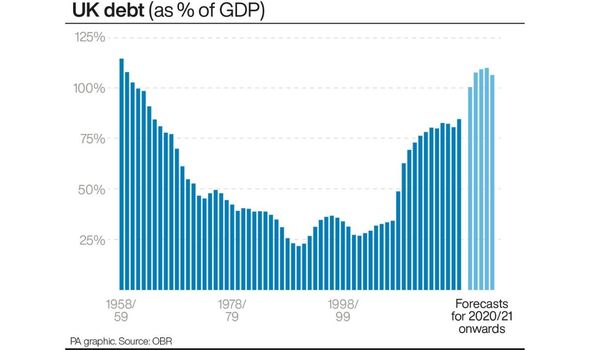 The £20 weekly boost in Universal Credit – worth £1,000 a year – will be extended for another six months.

This measure to support low-income households comes alongside the announcement that the National Living Wage will rise to £8.91 – equivalent to an extra £350 a year for a full-time worker from April.

Working Tax Credit claimants will also get a £500 one-off payment. 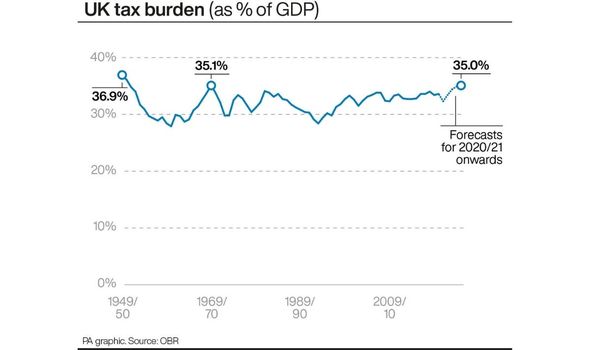 Support for the self-employed will be extended until September.

Mr Sunak announced the stamp duty holiday on house purchases in England and Northern Ireland will be extended to 30 June.

This will give those with transactions in the pipeline the chance to make a tax saving of up to £15,000 on properties worth up to £500,000.
The threshold will then fall to £250,000 until the end of September, after which it will revert to its original level.

There will also be a new scheme offering first-time buyers 95pc mortgages with Government guarantees, to turn “generation rent into generation buy” as the Help to Buy scheme is replaced. 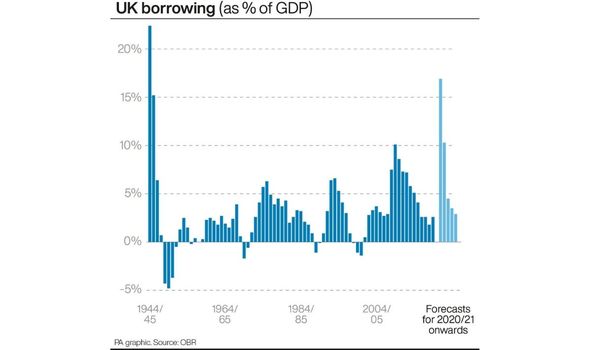 The temporary 5pc VAT rate for businesses hit hardest will be extended for another six months and the business rate holiday will last until the end of June. 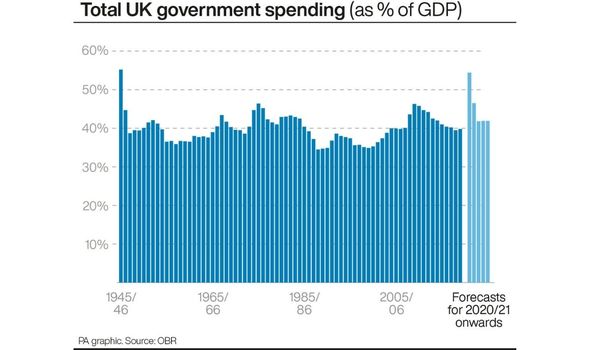 Increases on alcohol tax will be scrapped for the second year in a row.

Increases on fuel duty will be scrapped.

However, they will have to start paying 10 percent towards their employees’ furlough pay from July and then 20 percent from August.

Income tax payers in the higher brackets will be penalised to aid the Government’s huge public spending during the pandemic.

The amount you can earn tax-free, known as the personal allowance, will rise but future increases have been canned.

Businesses will be hit by higher corporation taxes, as was largely expected.

Smaller businesses with profits under £50,000 a year will be protected from the rate increase and a taper system will ensure only the firms making the biggest profit above £250,000 pay the new top rate.

Directors of limited companies still do not qualify for the self-employed income support scheme, even though many are essentially freelancers with no employees.

This is despite Northern Ireland setting up a targeted scheme to help its own company directors.

The inheritance tax threshold will also stay frozen at £325,000 per person.

This has not changed since 2009, meaning more pay as house prices and wealth levels rise.