The prime minister’s right-hand man had already admitted that he drove 260 miles from London to Durham with his wife and young son in late March to self-isolate at a family property despite strict restrictions against long-distance journeys.

Now, the Sunday Mirror and The Observer claim he made a second trip to Durham and was seen there on 19 April – five days after being photographed in Downing Street on his return to Westminster. 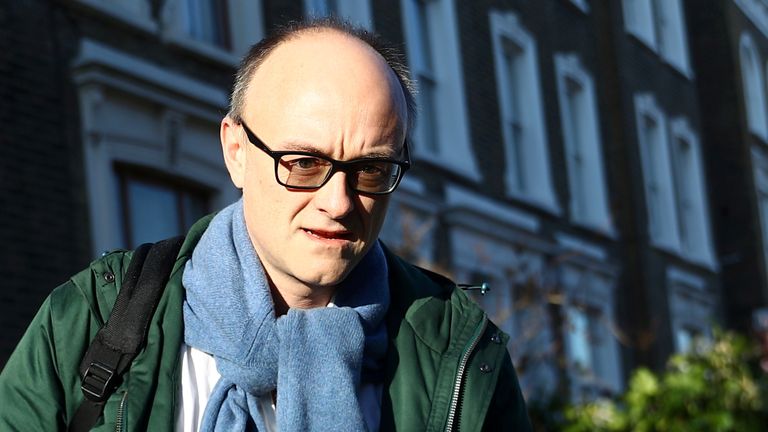 Asked about the fresh allegations, Mr Shapps told Sophy Ridge on Sunday: “I certainly know that the first one you mention, of travelling back up (to Durham), I know that is not true.

“But I do know it is not the case that he has travelled backwards and forwards, which seemed to be a major part of the stories I saw in the paper today.”