Jeremy Corbyn suggested Britain should scrap its nuclear weapons – despite Vladimir Putin’s recent threats to target the UK. The former Labour leader said it was time to “talk peace” and to reverse the Government’s commitment to increasing spending on defence.

Instead, the Islington North MP advocated using the extra money of battling climate change and poverty.

Speaking at a Campaign for Nuclear Disarmament event on the fringes of the Labour Party’s annual conference, he said: “The time to talk about peace is when it is most at risk.

“The time to talk about peace is now, because we are the most at risk for a very long time.

“There are 40 wars going on around the world. The only one you hear about at the moment is Ukraine, but there are many others.” 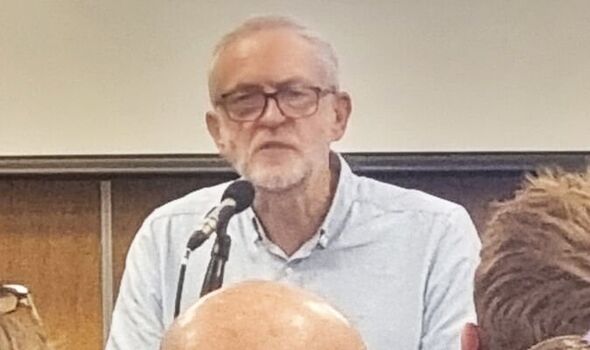 He advocated Britain ditching the Trident nuclear programme when it comes to an end in order to reduce the number of weapons of mass destruction in the world.

His intervention comes just days after Putin threatened the West with nuclear war.

In a televised address on Wednesday, the Russian President said: “If the territorial integrity of our country is threatened, we will, without doubt, use all available means to protect Russia and our people – this is not a bluff.”

Citing NATO expansion towards Russia’s borders, Putin said the West was plotting to destroy his country, engaging in “nuclear blackmail” by allegedly discussing the potential use of nuclear weapons against Moscow.

He also accused the UK, EU and US of encouraging Ukraine to push military operations into Russia itself.

“In its aggressive anti-Russian policy, the West has crossed every line,” Putin said. 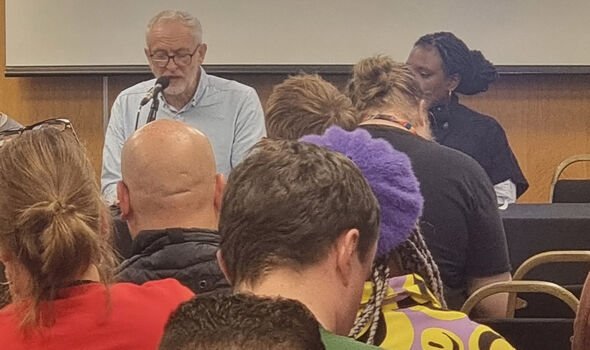 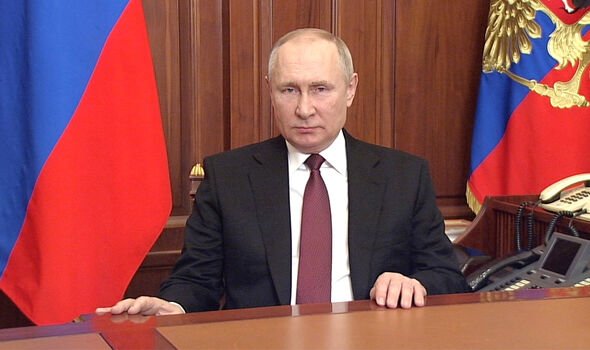 “This is not a bluff. And those who try to blackmail us with nuclear weapons should know that the weathervane can turn and point towards them.”

He told Labour members in Liverpool: “We’re going up, according to Boris Johnson and Liz Truss, in out number of nuclear warheads and we’re also going up in our expenditure defence.

“We’ve got a world in environmental and poverty crisis.

“Now is the time to talk peace to free up those resources to deal with social problems.”

Joe Biden warns Putin not to use tactical nuclear weapons

Mr Corbyn also blamed the media for more people in Britain not supporting his views.

“They say it would place the whole country in enormous danger.

“If you ask he same question to many parts of the world, in Africa, Latin America, many parts of South Asia, ‘do you think your country would be safer if you had a nuclear weapon’, they would look at you as it you’re slightly deranged.”