The previous head of the NHS has called on ministers to spell out their coronavirus lockdown exit strategy to give the UK a “sense of hope”.

But he urged the government to spell out how it plans to return the country to some sort of “normality” following the COVID-19 pandemic. 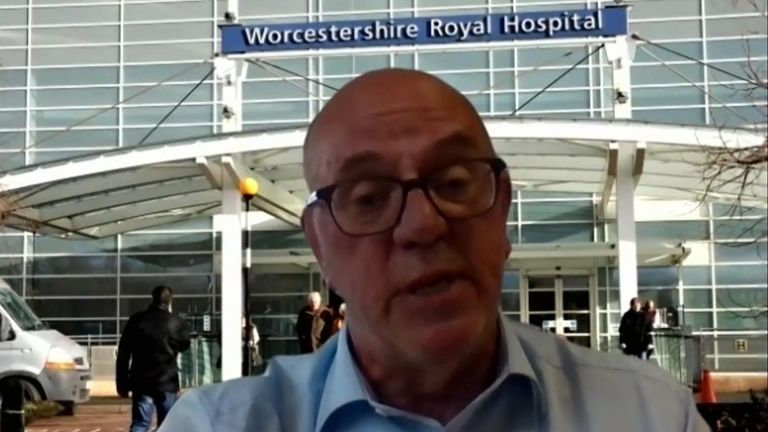 Speaking on the Sky News Daily podcast with Dermot Murnaghan, he said: “We need to make sure that we keep the lockdown and all of that organised.

“But we do need a sense of hope… as to what is the broad pathway that you need to carry out to enable you to get to the place where some level of normality comes about.

“And I don’t think yet we’ve had that narrative from the government.

“I don’t think anyone’s suggesting we drop the lockdown tomorrow, but we need to understand what are the kind of steps… because we need to make plans in our organisations to enable that to happen.” 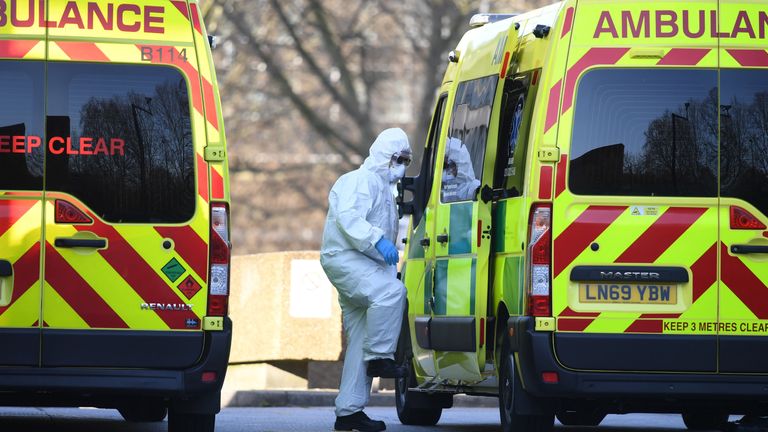 So far more than 20,000 hospital patients have died across the UK, with the true number including those in care homes, hospices and the community expected to be higher.

Sir David said spelling out the next phase of tackling coronavirus was vital for organisations like the NHS to prepare for large-scale changes – such as testing.

“We need staff testing, we need patient testing on a scale we haven’t done so far, as well as the personal protective equipment [PPE] – that’s the way in which we’ll start to reintroduce a set of services to patients,” he explained.

“You don’t introduce mass testing by saying you’re going to introduce it – you need to take a lot of action in a detailed way.” 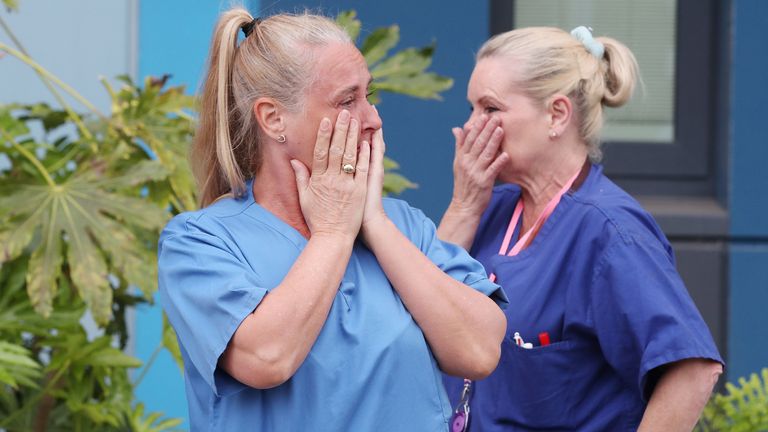 “So we need to make sure centrally that people have got their act together and deliver it in the time and quantities we need,” he urged. 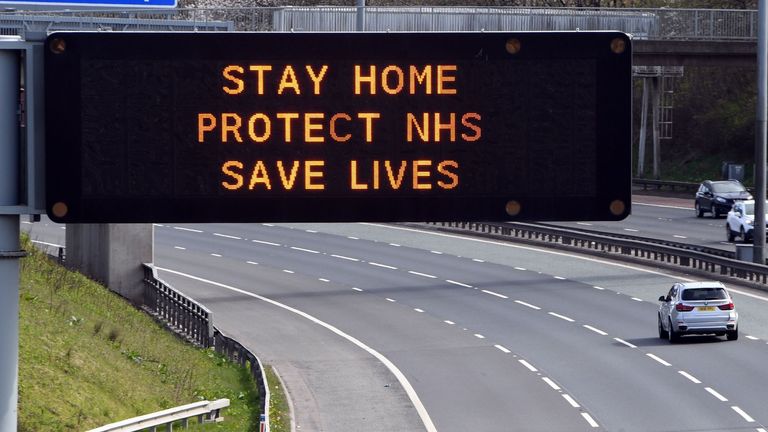 The former NHS boss, who oversaw the bird flu outbreak response, added it was “very, very sad” that some medics and social care staff are not getting the right PPE and “put into positions which nobody should be put in”.

“If nothing we should be there to ensure the safety of staff and our patients,” he said. 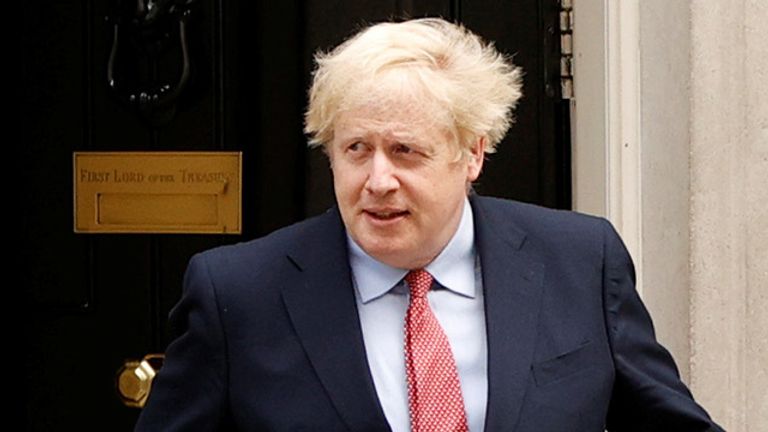 He also called for a “radical overhaul of social care”, which he said the last three or four governments “have said they’ll do something about and haven’t”.

Addressing the disparity in hospital deaths reported daily and the up to 52% higher figure found later to have taken place including in care homes, he said: “There simply isn’t the infrastructure around them to… work with the various bureaucracies you have to, to make all of this happen.

“If nothing else comes out of this, a really radical overhaul of social care has to be a big priority of the government going forward.”