The government has hammered home its coronavirus lockdown message by texting the nation.

An SMS message has been sent out to every active UK phone number telling people to stay at home to “protect the NHS” and “save lives”.

Britons were warned new rules are “in force now” with a link to the latest COVID-19 advice, which says no-one should leave their house unless absolutely necessary or they will face a fine.

Prime Minister Boris Johnson announced the historic lockdown in an address to the nation on Monday night.

He told members of the public they should only go outside for four reasons: work (if they can’t do so from home), shopping for food or medicines, exercise once a day, to help someone vulnerable, or for any medical need.

A former Met Police chief superintendent, Dal Babu, said the aim was likely to make people understand there is now a “much clearer message” from Downing Street.

He told Sky News’ Kay [email protected]: “Unfortunately the government has been a little bit behind the curve here, because it’s entirely predictable that emergency services – not just in the NHS, but in the police and fire brigade – will become unwell.

“So we need to ensure that we’ve got capacity and ensure people have that clear message about staying in.

“This is about saving lives, this is about people not being selfish, not playing Russian roulette with other people’s health.

“This is about them following the advice – the clear advice we got from the prime minister last night – and staying inside.” 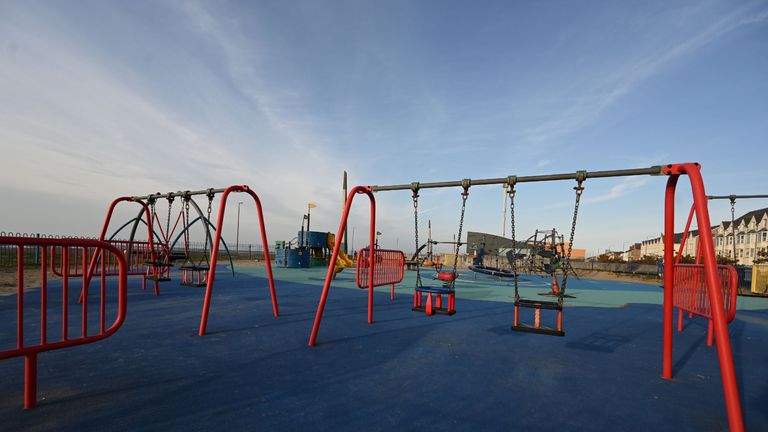 Cabinet Office minister Michael Gove did not help criticism that the government has been sending mixed messages when he admitted he gave the wrong advice about travel for children of separated parents.

He initially said kids should stay in the house they are currently in and not move between residences, but later apologised for not being “clear enough”.

“To confirm – while children should not normally be moving between households, we recognise that this may be necessary when children who are under 18 move between separated parents,” he tweeted. “This is permissible & has been made clear in the guidance.” 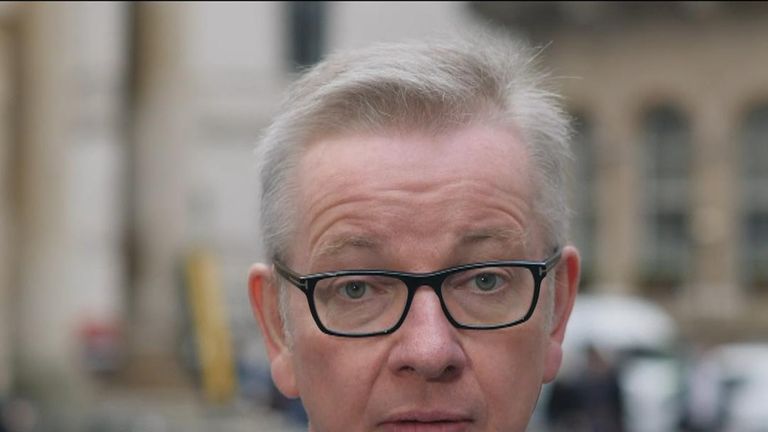 Labour leadership hopeful Rebecca Long-Bailey said the government had “created a little bit of confusion over the last 24 hours” with its latest coronavirus advice – particularly on which shops should stay open.

Hitting out at Sports Direct for trying to avoid closure, she told Sky News “it shouldn’t be up to bad bosses to decide if they bring their workforces in or not today, the government must make clear direction today for the sake of public safety”.