North and South Lanarkshire Council’s chiefs have joined forces with the local NHS boss and police chief to argue against the possible imposition of Level 4 measures, which they warn could have “potentially catastrophic impacts” on local businesses. New levels implemented in Scotland run from 0 to 4, and under Level 4, restrictions will be much closer to the full lockdown seen at the end of March.

The five-tier system of restrictions will be introduced from Monday with Ms Sturgeon announcing tomorrow which levels will apply in each of the country’s 32 local authority areas.

In an angry letter, Lanarkshire’s councils which are SNP and Labour-led wrote to the Scottish Government saying “we do not believe the most up to date statistics support a move to Level 4”.

“As we have demonstrated above, there is a decline in the key indicators for Lanarkshire when the most up-to-date data is considered.” 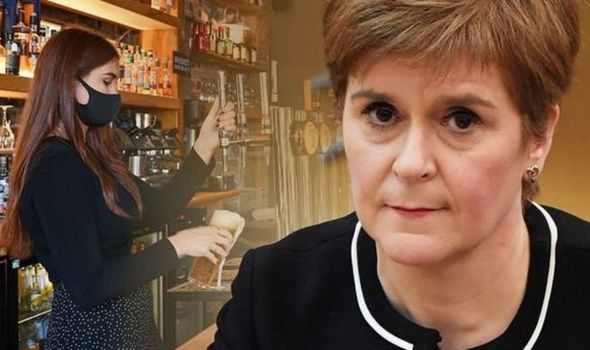 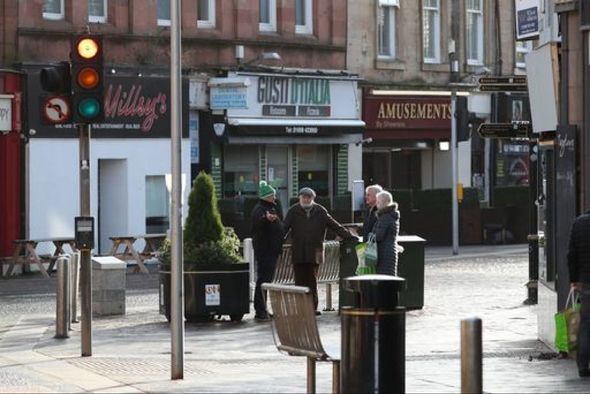 They suggested instead Lanarkshire should be placed in Level 3 which contains more modest restrictions.

The local leaders add “the very rapid growth in cases is clearly slowing down” and it is “highly likely that this is a consequence of the increased restrictions previously imposed on hospitality and other sectors”.

Placing Lanarkshire in Level 4 would have “considerable implications” for the area and beyond, they claim, with “significant impacts on health and wellbeing, public services, and business and the economy”.

The leaders warn: “We are very concerned that businesses – who, as noted, have already complied with all the regulations and guidance in place – will suffer potentially catastrophic impacts.” 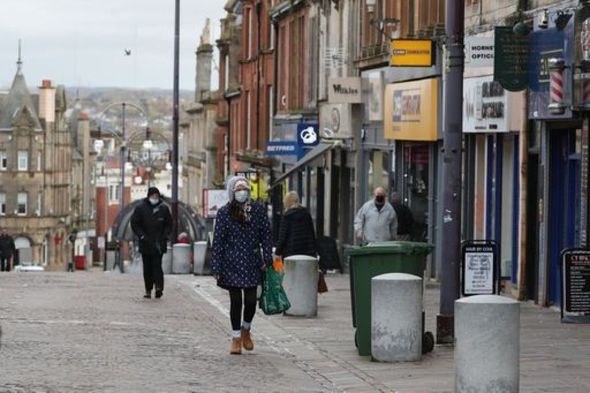 In Level 4, pubs would be closed, along with non-essential stores, visitor attractions, gyms, libraries and hairdressers.

In Level 3 – which most of central Scotland and Dundee could be placed into – bars and restaurants are not permitted to sell alcohol either indoors or outside and must close by 6pm.

Meanwhile, Levels 0 and 1 will see pubs and restaurants operating largely as normal however in Level 1 a 10.30 pm curfew would be imposed.

Level 2 measures are similar to those in Level 1, however, in-home socialising will be prohibited, barring some exceptions including caring for a vulnerable person. 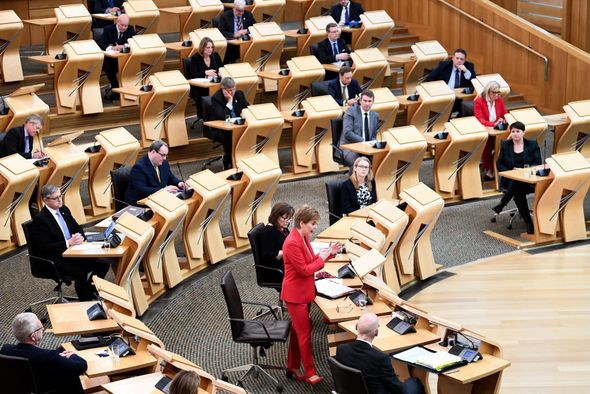 Tory Graham Simpson, Central Scotland MSP, added: “This is a powerful intervention from those on the frontline demanding that the SNP Government does not railroad the local area into harsher restrictions than the evidence supports.

“I am in complete agreement with the strong points made about the potentially severe impact on people who are shielding, the possibility of further disruption to young people’s education and the ‘potentially catastrophic’ impact on local jobs and businesses.”

The row comes as Perth and Kinross Council leaders were understood to be concerned their area could have the same level of restrictions as Dundee City Council despite a lower number of cases.

But speaking at the Scottish Government’s coronavirus briefing, Nicola Sturgeon stressed final decisions on the levels which will be imposed on different areas have not yet been reached.

She said: “Government has to reach these decisions and they are not easy decisions but they have to be taken by somebody.”

Ms Sturgeon insisted ministers “do not want to put any part of the country into Level 4 if it is not absolutely necessary”.

She added: “I very much hope that tomorrow we will not be putting Lanarkshire into Level 4.”