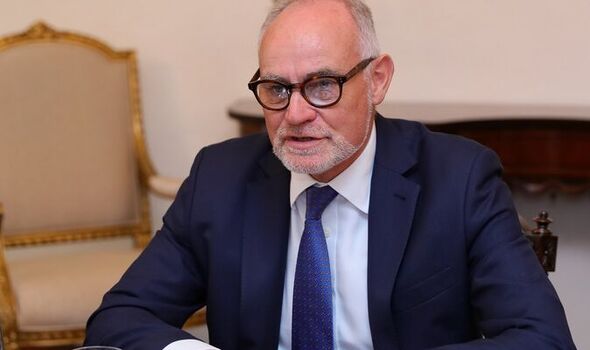 The former justice minister also quit as chairman of a parliamentary group on LGBT+ rights. He tweeted that his friend, Wakefield MP Khan, 48, had been the victim of a “dreadful miscarriage of justice”.

Khan was found guilty at Southwark Crown Court of sexually assaulting a 15-year-old boy in 2008. After a furious backlash, Mr Blunt, 61, apologised. He said: “I am sorry that my defence of him has been a cause of significant upset and concern, not least to victims of sexual offences.

“To be clear, I do not condone any form of abuse and I strongly believe in the independence and integrity of the justice system.”