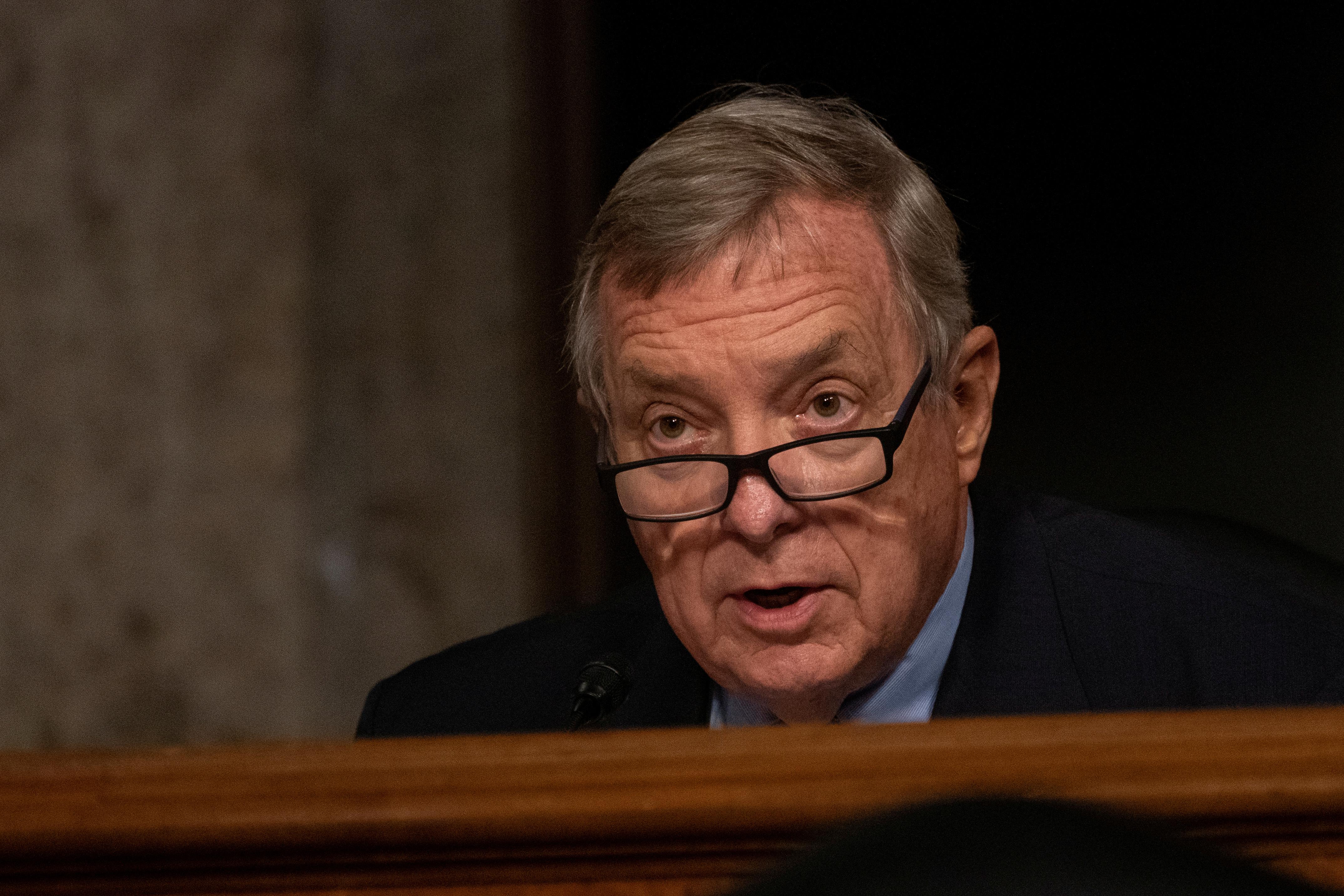 WASHINGTON (Reuters) – Democratic senators say they are increasingly concerned about the targeting of Congress by foreign actors in an effort to “launder and amplify disinformation” ahead of the November U.S. presidential election.

In a letter sent on Friday to FBI Director Christopher Wray, senators Richard Durbin, Robert Menendez, and Jack Reed said recent classified briefings they had received from the intelligence community had done little to allay their worries.

“Our concerns with respect to this targeting have only grown,” the letter says.

In an apparent reference to their Republican colleagues, the senators said “members must understand the risks inherent in accepting information generated by foreign sources, especially those committees currently conducting investigations.”

Few details were provided in the missive. But pro-Russian Ukrainian sources recently have said they provided material to aid an investigation, led by Republican Senator Ron Johnson, centered around Democratic presidential candidate Joe Biden’s son Hunter, who served on the board of Ukrainian gas company Burisma.

The disinformation campaign cited by the Democratic lawmakers echoes President Donald Trump’s alleged effort to extort negative information from Ukraine about the Biden family – a maneuver that shocked several of his own subordinates and formed the basis for the failed effort to remove Trump from office that ended earlier this year.

Johnson’s office did not immediately return a message seeking comment. The senator recently told a local television station he received information from “a variety of sources” but that allegations he was serving Russian interests to attack Biden were “completely false.”

The FBI said in a written statement that election security was a top priority – and that it would continue to brief members of Congress as well political campaign staff.