Home » Politics » Election result times: When will Wakefield and Tiverton and Honiton be announced?

Voters are heading to the polls in what could be two historic results in British politics. Wakefield is part of the red wall which Labour lost in 2019 and Tiverton and Honiton is a Tory stronghold on the brink of turning yellow.

Who are people voting for?

Wakefield was held by Labour for more than 87 years before the Conservatives took the seat in 2019.

Nadeem Ahmed is hoping to keep the constituency blue, while Simon Lightwood is Labour’s candidate hoping to reinstate the red wall seat.

After his selection as the Labour candidate Mr Lightwood, an NHS worker, said: “It is an honour to be the Labour candidate for Wakefield. Twenty years ago I joined the Labour Party here in Wakefield, and for ten years I lived, studied and worked in this great city. We have a lot to be proud of in Wakefield, and a huge amount of strength and resilience in our communities, but the Conservatives and their disgraced MP Imran Ahmad Khan have failed us.” 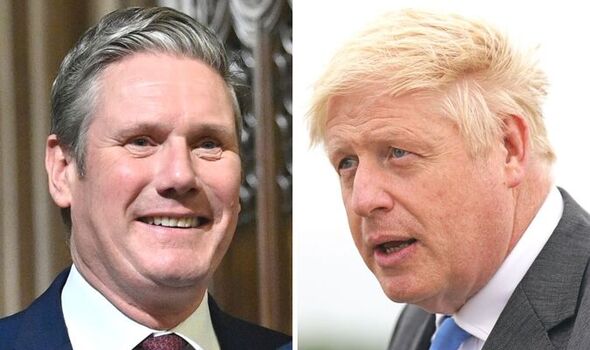 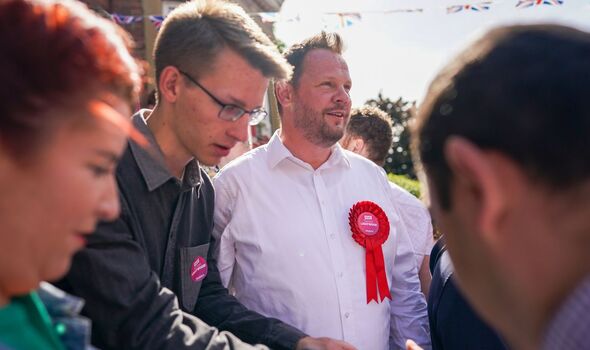 While in Tiverton and Honiton in Devon, Tory Helen Hurford is coming up against strong competition from the Liberal Democrats candidate Richard Foord.

Mr Foord is a former Armey major and now works at a univeristy. Speaking aboutthe cost of living crisis, he said: “The Government is out of touch. They have done nothing to help people struggling with the rising cost of petrol, food and energy bills. We need an immediate VAT cut to reduce prices and put £600 back in people’s pockets.”

On the cost of living crisis she said: “We’re helping 30 million workers save £330 a year by raising the National Insurance threshold. We’ve increased the National Living Wage to £9.50 an hour, a boost of £1,000 per year.” 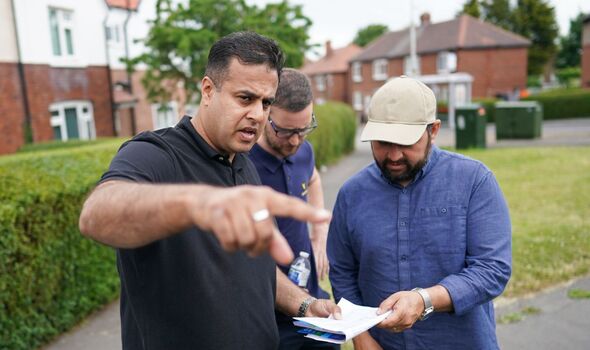 When are Wakefield and Tiverton and Honiton results announced?

Polls opened at 7am on Thursday morning and voters can cast their ballots until 10pm in the evening.

Counting will take place overnight in both constituencies as the country waits to find out which party will come out on top.

Results in Wakefield and Tiverton and Honiton are expected between 4am and 6am on Friday morning.

Why is there a byelection?

The by-election in Wakefield was called when former MP Imran Ahmad Khan resigned after being jailed following a conviction for sexually assaulting a 15-year-old boy.

He was also expelled from the Conservative Party for the offence.

The contest in Tiverton and Honiton was called after Neil Parish resigned for viewing adult content on his phone in Parliament.