But they were warned it would be “economic madness” and have a ­disastrous impact on health while ­raising a limited amount of money. Dennis Reed, director of campaign group Silver Voices, said: “More patients will be admitted to hospitals in a critical ­condition as they have not taken their preventative drugs.” He said seven million older people are prescribed statins to ward off the risk of heart disease and strokes and, combined with other medications, have been “highly effective”.

Mr Reed added: “If only one million of these folk stop taking these drugs, the impact on hospitals will be disastrous. This really is economic madness. Hard-up older people will also be tempted to use out of date ­prescriptions and eke out supplies by missing regular dosages, with obvious health risks.

“The medical profession must stand up for preventative medicine and oppose these foolhardy plans.”

The Department of Health wants ­ to align the free prescription age ­in England with the state pension ­age of 66.

It currently costs £9.35 per item for people who have to pay the charge.

One option being looked at includes a grace period so people aged 60 to 65 continue to receive the benefit when any change is made. Age UK warned the impact on the wellbeing of some older people would be “pretty devastating”. 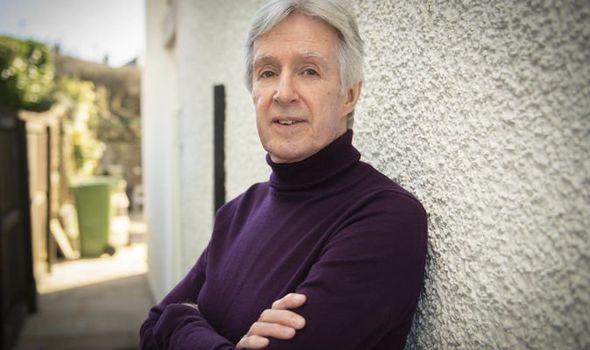 Charity director Caroline Abra­hams said: “Prescriptions for over-60s have been free for more than 25 years. While moving the qualifying age up to 66 might save the Government some money, ­overall it would be a drop in the ocean, while having a ­disastrous impact on older people’s health.

“It is not unusual to be on several medications in your early 60s and if ­people have to pay for them the cost would quickly mount up. Making people pay would discourage them from ­getting a diagnosis and adhering to their prescribed medication.

“For some in this age group it would be downright unaffordable, penalising those whose incomes are modest, but not on Universal Credit, the most.”

Lord Foulkes, a leading campaigner for the elderly said: “This is yet another slap in the face for older people in England.

“The Government should be following the example in Scotland where all prescriptions are free and save on the cost of administration as well.”