Speaking to Sky News, Trade Secretary Liz Truss warned Brussels must realise the benefits of trade they have enjoyed with the UK up until Brexit. Following the signing of a new free trade deal with Australia, Ms Truss said Britain are giving “Australia the same access the EU have to our market”. She stressed how “we import far more beef from the EU than we do from Australia” but said the UK are working to rectify that in “15 years time”. But she warned how beef imports from the European Union will be slashed by a massive 650% from “230,000 tonnes” this year to “35,000 tonnes” next year as the Australia trade deal comes into force.

Ms Truss said: “What we are doing is making sure there is a transition for our farmers of 15 years.

“So we are going to give Australia the same access the EU have to our market.

“The EU already has quota-free access to the UK – they already sell us 230,000 tonnes of beef per year. 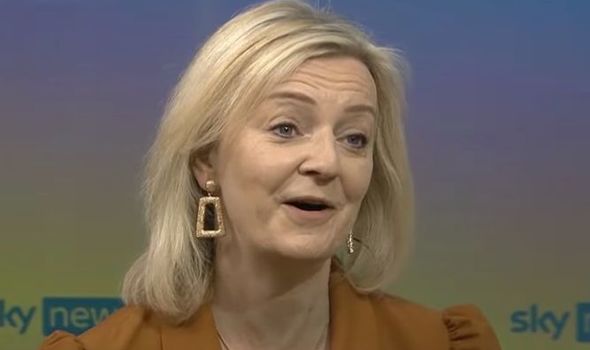 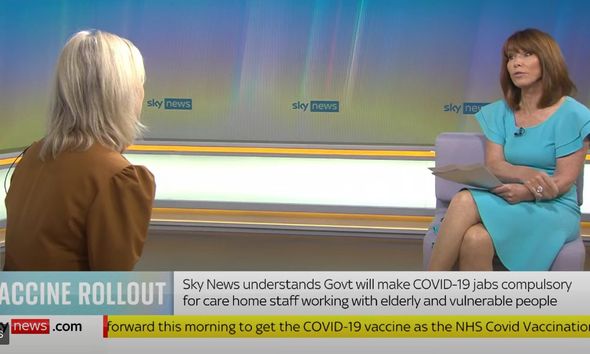 She added: “We import far more beef from the EU than we do from Australia and what we are talking about is rectifying that in 15 years’ time.

“None of the amounts on that sliding scale are as big as the amount we import from the EU.

“First of all, Australia mainly sells into the Asia Pacific market which has much higher prices than here in the UK and Europe.

“But what the deal will allow us to do is get more opportunities for our farmers in places like Vietnam where there is a growing demand for British beef and lamb.

“We need to look outwards and stop being defensive and look where the opportunities are for British business.”