Home » Politics » EU POLL: As anti-Brussels campaigns are launched across Europe, who will leave next? VOTE

Opposition to the EU has been steadily on the rise in Italy, with two of the most anti-Brussels politicians indicating an alliance to take the country out of the Eurozone. With this in mind, Express.co.uk is asking, “As anti-Brussels campaigns are launched across Europe, who will leave next?” In Italy, senator Gianluigi Paragone has formed the ‘No Europe for Italy” movement and has signalled he may join forces with Matteo Salvini’s League party.

If the partnership helps deliver an Italexit, the pair could present opposition to former European Central Bank chief Mario Draghi as President of the country.

He said: “It is certain that I will not be allied with those who vote or nominate Mario Draghi as President of the Republic.

“I have the goal of achieving Italy’s exit from the European Union.”

The bloc has also faced political opposition from Hungary and Poland. 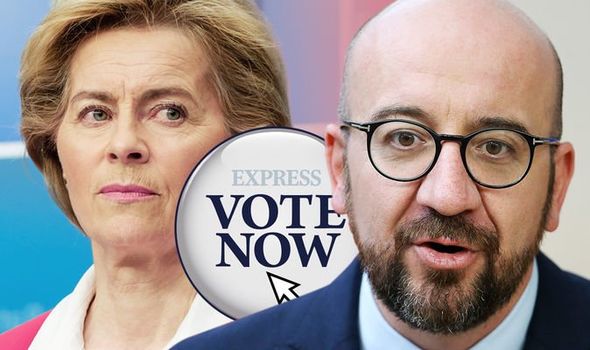 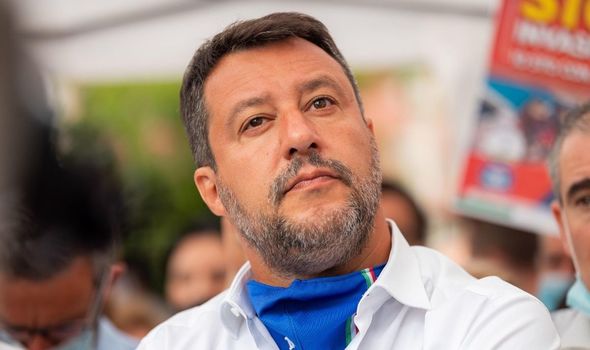 The two states have both been under rule of law proceedings by the EU.

Under those proceedings, the bloc can revoke membership if the countries violate their core values and principles.

The EU had taken action against the ruling Law and Justice party for implementing legislation which infringes the independence of judges in the country.

In Hungary, Article 7 of the EU constitution was also triggered by Brussels in 2018. 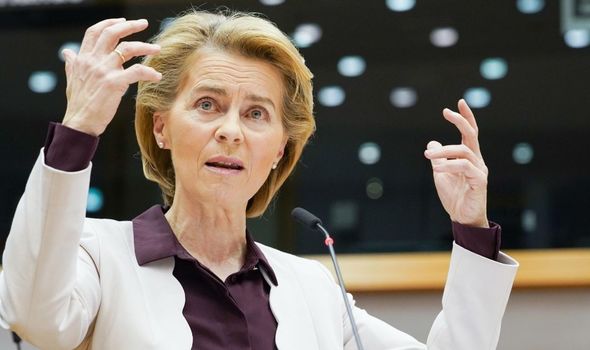 This was done amid concerns of judicial independence, freedom of expression, corruption, rights of minorities, and the situation of migrants and refugees.

Both states had threatened to block any new EU budget and coronavirus recovery package.

Holland had also become a staunch critic of the enlarged fund due to its make up.

The Prime Minister, Mark Rutte £677billion (€750billion) had hit out at the package over the use of more grants than loans. 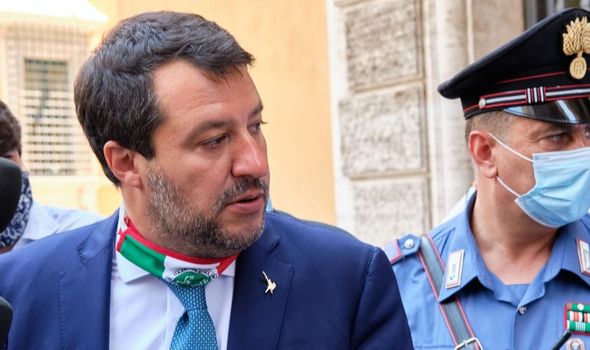 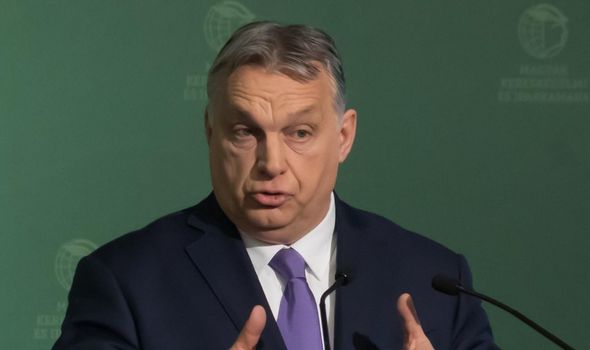 A part of the Frugal Four with Austria, Denmark and Sweden, Holland was also a critic of the large (£966billion) €1.074 trillion Multiannual Financial Framework.

Due to his opposition to the fund, the Dutch Prime Minister clashed with President Emmanuel Macron during a crunch EU summit.

In the wake of the EU package, Dutch MEP, Derk Jan Eppink launched a scathing attack on his Prime Minister.

He accused Mr Rutte of selling out Holland while suggesting the EU was on course to become a superstate.

After the budget was agreed he said: “We have to conclude that the EU is a train that is moving ever faster towards its final destination: EU Super State.

“This is not in the Dutch interest.

“The EU summit showed that the differences within the EU are so immense that the Netherlands has to give in every time. 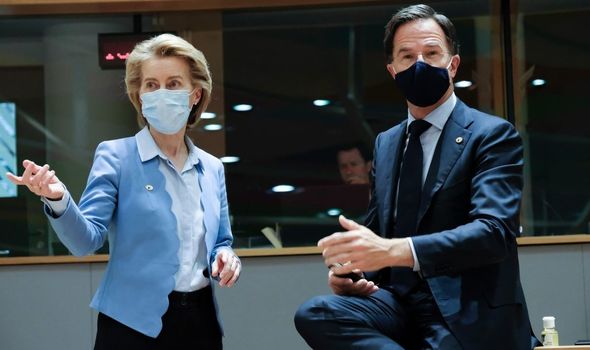 “We are now in the trap of the Transfer Union.

“The government must refer this decision to the citizens in a referendum.

“Because in the end, they are the ones who have to pay.”