Jordan Bardella, vice-president of the far-right National Rally, accused Brussels of “betraying” citizens by breaking promises to ensure fair competition between the 27 member states. He urged fellow Europeans to wake up to evidence which he claimed pointed to an imbalance on how the bloc treats different countries.

“The reality is that the EU was a dream.

“The EU has betrayed all of those early promises, so we stand for a Europe of nations.

“It is because I am European that I am against the EU, because I believe that the EU is weakening the power of nations.” 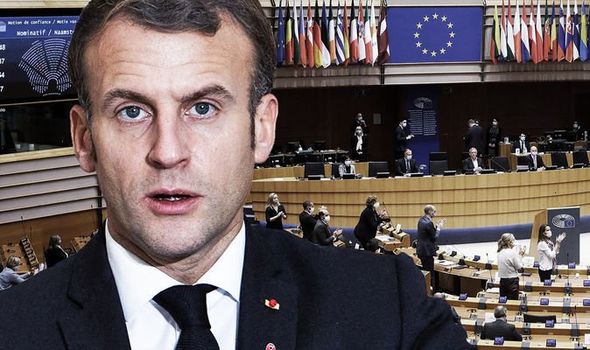 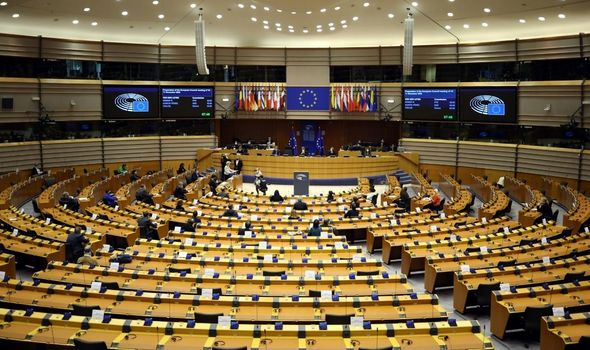 Mr Bardella’s outburst came as the EU and the UK remained locked in “intense” post-Brexit trade negotiations in London.

Chief negotiators Michel Barnier and Lord Frost and their respective teams continue to face division over a string of contentious issues.

Fishing rights, governance and the so-called level playing field demands by the EU have caused talks to hit a snag. 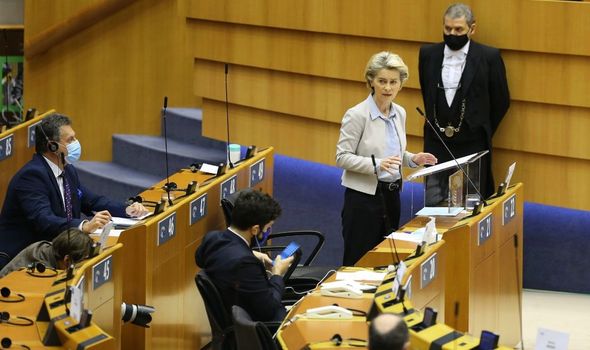 He claimed Eurocrats had become distracted by the issue of climate change while world powers were busying themselves with other serious matters.

He added: “Overall, the EU today has failed us all. On the energy transition, on the technological revolution.

“While the European Commission praises Greta Thunberg, China is launching 6G and the United States with Elon Musk presented a device that could possibly cure Alzheimer’s or Parkinson’s. 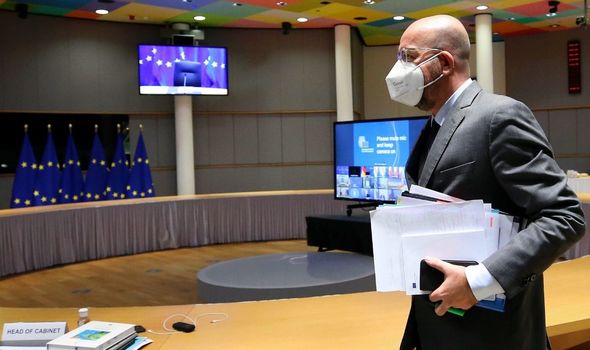 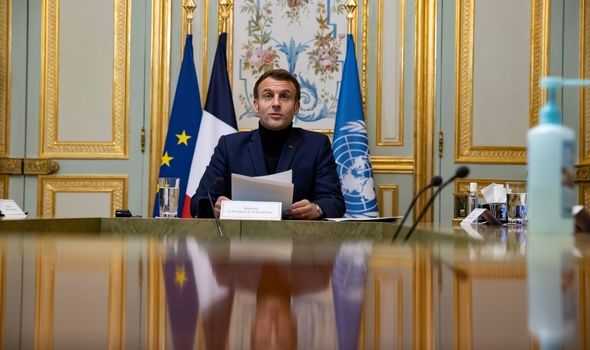 “In the meantime, the EU is far behind.”

Mr Bardella said the National Rally wanted to see another form of cooperation between Europe’s leaders than the strategy adopted by Brussels.

He claimed the EU was “destroying the beautiful European project”.

It comes as leading Frexit campaigner Florian Philippot has also stepped up his attacks on the EU.

The former MEP and eurosceptic said a vote on France’s membership of the bloc was needed “quickly”.

Responding to reports the UK would be spending an extra £3 billion on the NHS amid the coronavirus pandemic, Mr Philippot pointed to a different reality in his home country. 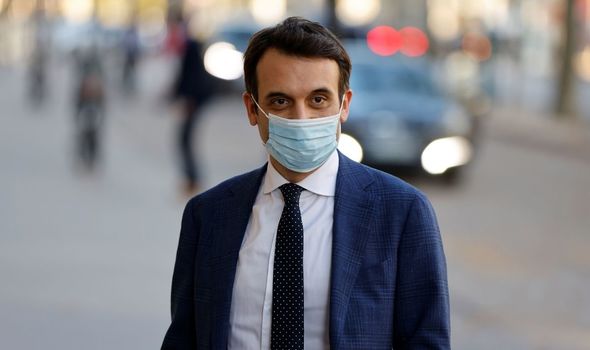 In November the European Commission criticised France for raising the salaries of healthcare workers during the epidemic.

Mr Philippot tweeted: “The UK invests an additional 3 billion in its health system.

“Meanwhile the EU blames France for its salary increases in public hospitals. So Frexit? Yes to Frexit! And quick!”